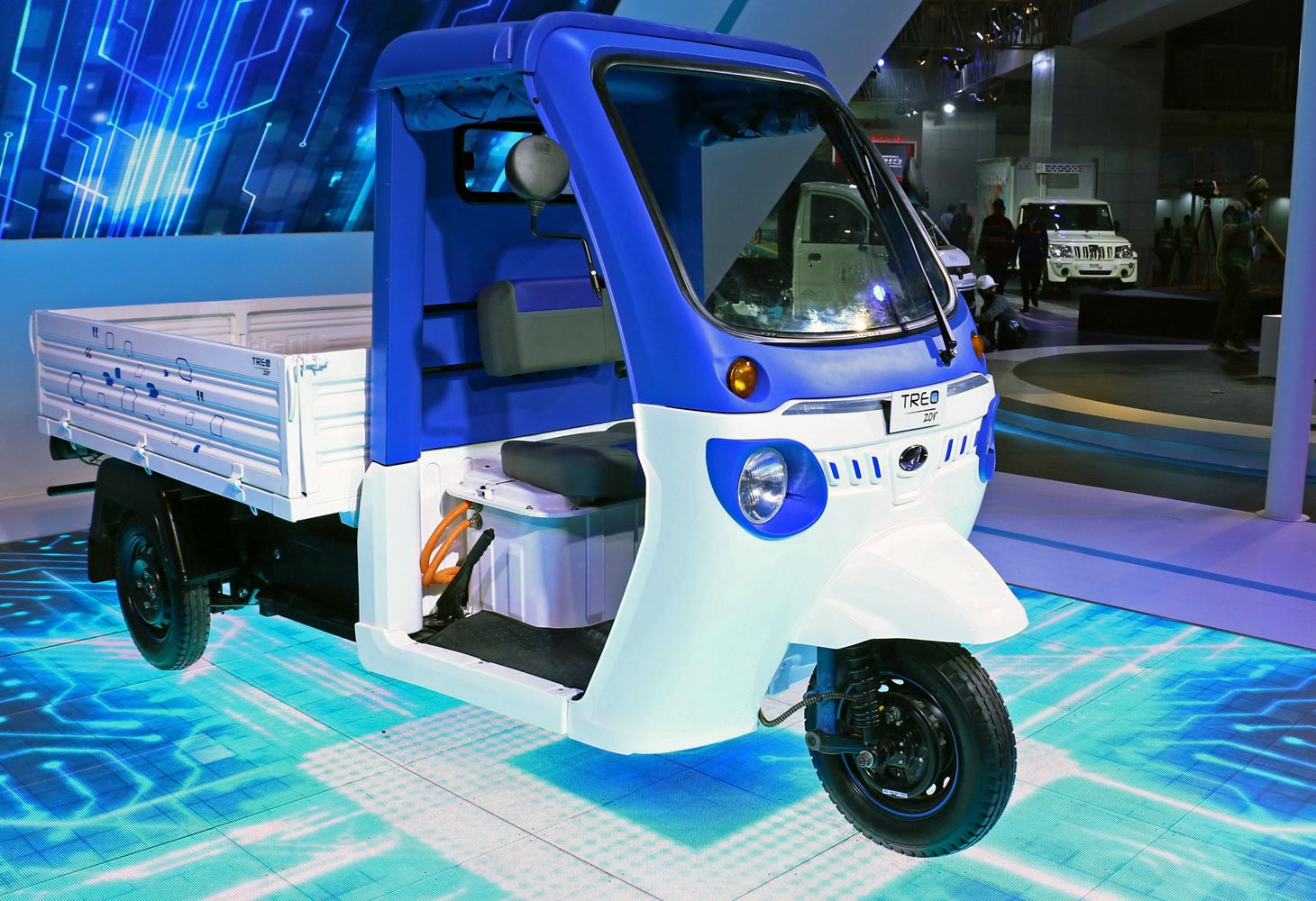 “Two and three-wheelers contribute to two-thirds of the pollution in Delhi. Three wheelers run on the road for 12-16 hours everyday. The focus of Delhi EV policy on this segment to enable their transition to electric will greatly benefit Delhi’s air quality,” said Delhi Transport Minister Kailash Gahlot.

“Subsidies provided by the Delhi government under the EV policy, on electric autos reduce their total cost by up to 26%. By switching to electric auto, an individual can save about INR29,000 (USD400) annually,” he added.

The Delhi government has fixed an ambitious target of 25% electric vehicles among total vehicle registrations in India’s national capital region by 2024.

To help achieve this ambitious target, the Delhi government in early February launched the Switch Delhi campaign, an eight-week campaign to spread public awareness about the benefits of electric vehicles.

“I appeal to the people to take part in the campaign to promote the replacement of polluting petrol and diesel vehicles with electric vehicles and make a contribution towards a pollution-free Delhi,” said Delhi Chief Minister Arvind Kejriwal during the launch of the campaign,

In November 2018, the Delhi government published its first ever draft Electric Vehicle policy, laying out a comprehensive vision of bringing about a material improvement in Delhi’s air quality by bringing down emissions from the transport sector. The Draft Delhi Electric Vehicle policy seeks to drive the rapid adoption of Battery Electric Vehicles (BEVs), where they contribute to 25% of all new vehicle registrations within five years.

Besides waiving road tax and registration charges, the Delhi government has planned extensive subsidies on the purchase of electric vehicles. Incentives to purchase EVs range from a maximum of INR30,000 (USD413) for two- and three-wheelers and up to INR150,000 (USD2,069) for four-wheelers.

More than 6,000 electric vehicles have been purchased since the policy launch in August 2020. The government has also issued tenders for setting up 100 charging stations across the city, Kejriwal said. 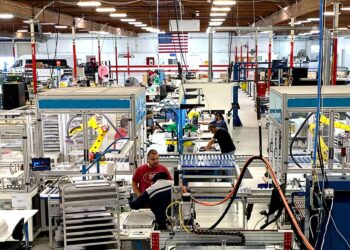 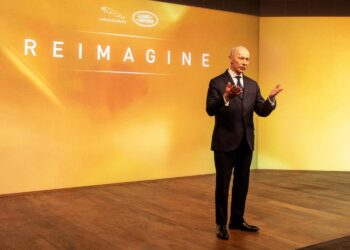