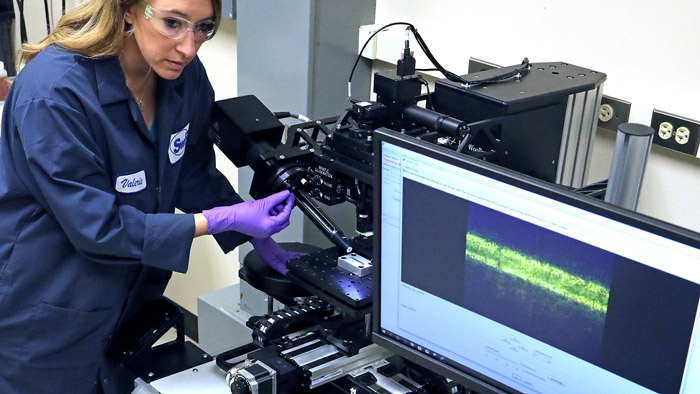 Southwest Research Institute (SwRI) based in San Antonio, Texas, U.S.A., has created a new test that significantly reduces the time and the fuel needed to evaluate the formation of internal deposits on diesel engine fuel injectors. The test utilizes a custom built injector rig. Any deposits formed in the injector are measured with a variable angle spectroscopic ellipsometer (VASE), which is a tool typically used by computer engineers to examine layers in microchips.

Internal diesel injector deposit (IDID) tests have been used for several decades to study the formation of deposits caused by fuels, additives, and contaminants. Some tests are used to determine if certain additives can prevent deposits or help remove them once they have formed.

“Deposits can slow down or even plug an injector, which can stop the engine from working,” said Doug Yost, staff engineer at SwRI’s Fuels and Lubricants Division. “For many years, the most common IDID test methods involved some combination of full-size engines and test fuels, perhaps doped with excessive levels of additives or contaminants, which would ultimately yield deposits that can be characterized with the naked eye. But the need to visually rate the deposits meant that abnormally high levels of deposit were required. Obtaining the high levels of deposit meant using higher than typical amounts of additives or contaminants. These test conditions were not representative of usual engine operation.”

The solution for this fuel injector quandary came from an entirely different industry: computer circuit production. The SwRI research team became aware of the VASE, a highly accurate device most frequently used to measure the thickness of microchip layers during assembly.

“Instead of microchip layers, our VASE measures the thickness of deposits in the fuel injector,” Yost said.

The VASE can identify deposits as thin as 10 nanometers, invisible to the naked eye. It works by measuring a material’s response to light, which depends on the thickness of the material being tested, allowing the ellipsometer to measure the thickness of the material to an incredibly precise degree. IDID testing, which previously took hundreds of hours and required several hundred gallons of fuel, has been reduced to a seven-hour process that uses roughly seven litres of fuel.

“There’s no more measuring with the naked eye,” he said. “We run the fuel test, and the VASE measures the thickness of the deposits on the injector parts.” 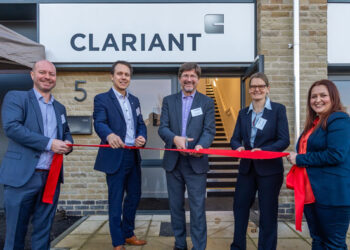 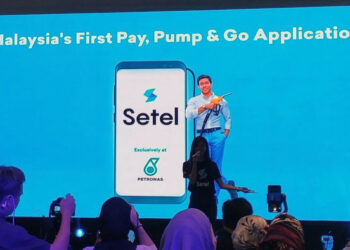