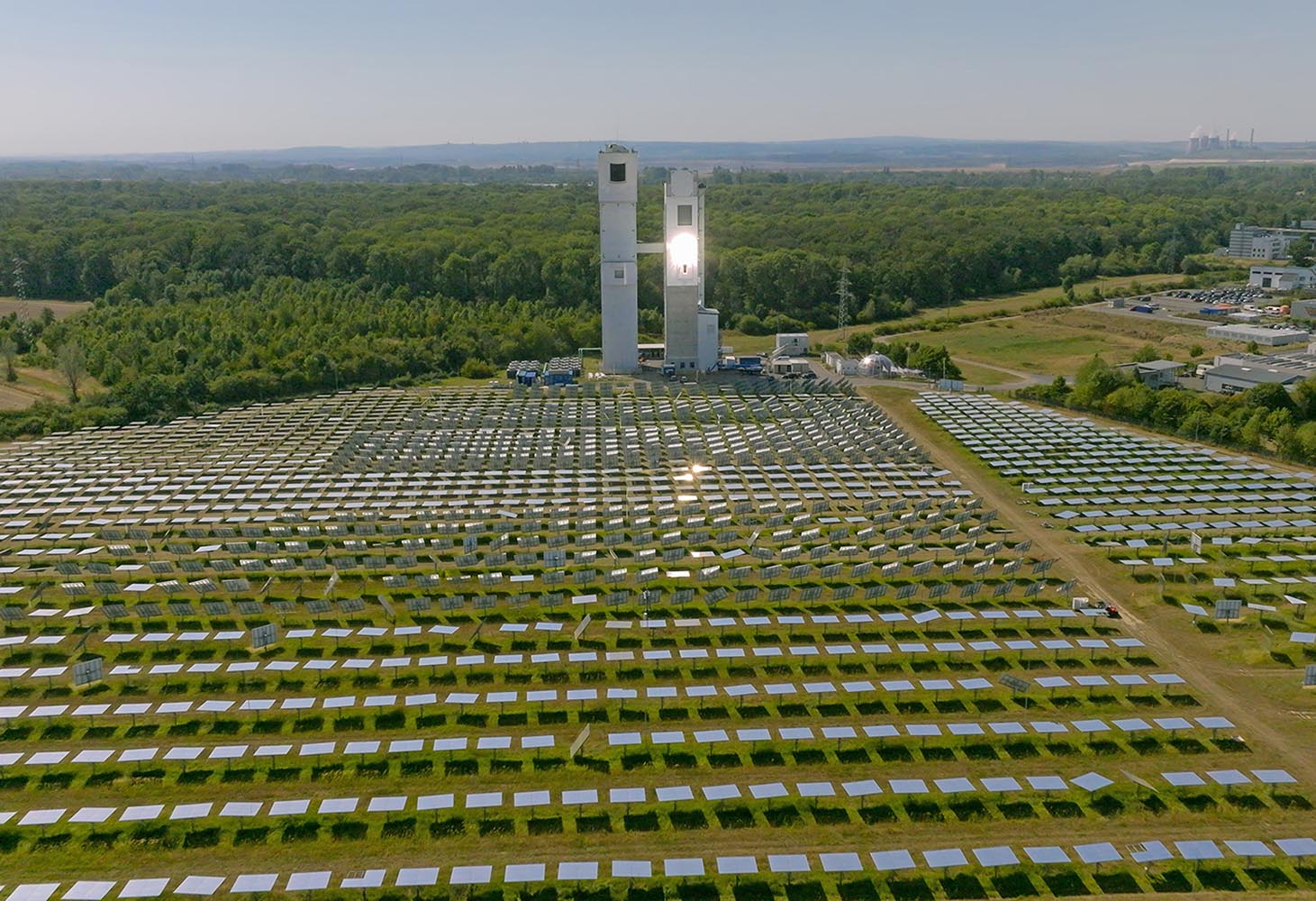 Synhelion has become the first company in the world to succeed in producing syngas on an industrial scale, using only solar heat as an energy source. The Swiss solar fuel pioneer successfully demonstrated this on the multifocus solar tower of the German Aerospace Center (DLR) in Jülich, North Rhine-Westphalia. The last decisive technical milestone for the industrial production of carbon-neutral jet fuels has thus been reached.

“By successfully producing solar syngas, we have made the dream of turning sunlight into fuel ready for industrial use. The last major technical milestone in scaling our technology has been achieved. Now the way is paved for the industrial production of carbon-neutral jet fuels, which we plan to start next year in Jülich,” said Philipp Good, CTO, Synhelion.

Synhelion has developed a solar thermal process for the production of synthetic fuels that does not require electricity. The unique technology uses high-temperature solar heat to produce syngas, which is then used in standard industrial processes to synthesize liquid fuels, such as kerosene, gasoline, or diesel fuel, that are compatible with conventional jet engines and internal combustion engines. Such sun-to-liquid fuel closes the CO2 cycle, as it releases only as much CO2 during its combustion as was previously used for its production.

The Synhelion team was able to successfully produce solar syngas for the first time in the ETH Zurich laboratory in 2010. Since then, the challenge has been to scale up the technology to an industrial scale: This has now been achieved.

In cooperation with Wood, one of the world’s leading providers of consulting and engineering services in the fields of energy and environmental technology, Synhelion has significantly accelerated this technical development.

Wood supplies Synhelion with its proprietary reforming reactor in which the syngas is produced. Synhelion now powers this reactor exclusively by solar process heat. To do this, solar radiation is concentrated by a mirror field onto the solar receiver developed by Synhelion in the multifocus solar tower. The tower and the mirror field in Jülich belong to the German Aerospace Center (DLR). The precise mirror field control technology was developed and installed by Synhelion Germany. Specifically, a 250-kW receiver from Synhelion was coupled with a six-meter-high, 12-ton reforming reactor at the plant. The system has a production capacity of 100 standard cubic meters of syngas per hour. Accordingly, a plant of this size could produce about 150,000 liters of liquid solar fuel per year.

Syngas is a mixture of hydrogen and carbon monoxide. The required feedstocks for production are water and carbon. Synhelion uses RED II-certified CO2 and methane from biowaste as a carbon source to ensure clean production. Converting the feedstocks into liquid fuels requires a lot of energy, which must come from renewable sources. Synhelion’s innovative solar technology enables this process to be powered by the sun for the first time.

Next step: production of solar kerosene

With the successful production of syngas on an industrial scale, Synhelion has reached a key milestone in scaling up the sun-to-liquid technology. As a next step, Synhelion is now building the world’s first industrial-scale solar fuel plant, also in Jülich, which will demonstrate the entire process from concentrated sunlight to liquid fuels on an industrial scale. This plant is being implemented as part of the SolarFuels project, which is funded by the German Federal Ministry for Economic Affairs and Climate Action (BMWK). The plant is expected to be commissioned as early as 2023, and Swiss International Air Lines will be the first airline to use solar kerosene. 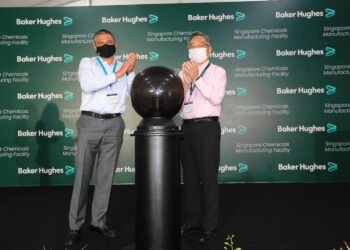