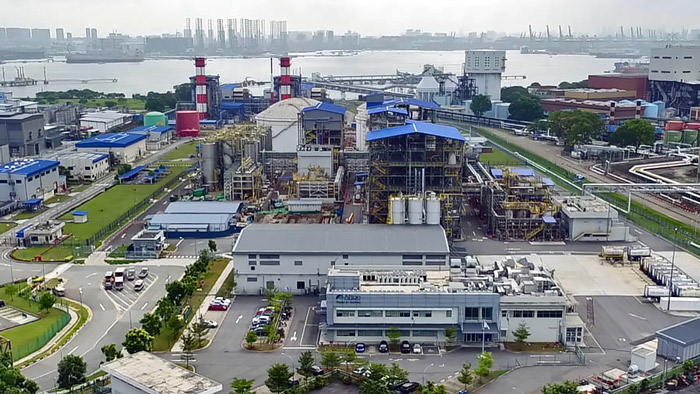 Afton Chemical Corporation, a global leader in the lubricant and fuel additive market, has received approval from the Afton Chemical board to invest in gasoline performance additives (GPA) blending capabilities at its Singapore Chemical Additive Manufacturing Facility. The investment is part of Afton’s “Made In” strategy that focuses on globally lean supply chain solutions that […] 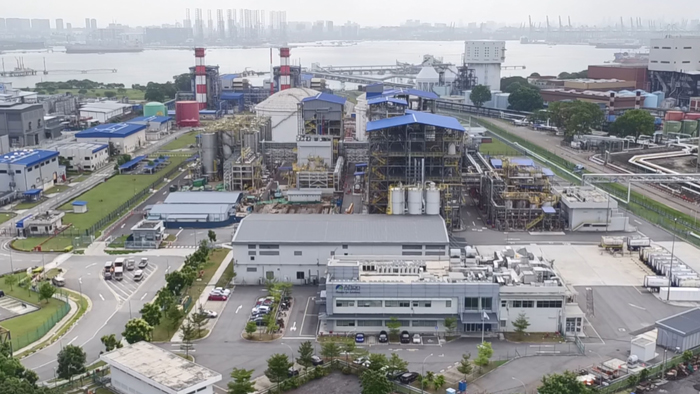 All regions, except the Asia Pacific, posted a decline in both lubricant additives and fuel additives shipments during the third quarter, according to Afton Chemical parent NewMarket Corp. NewMarket Corp. is headquartered in Richmond, Virginia, U.S.A., and Afton Chemical is one of the top four petroleum additive manufacturers globally. Shipments between quarterly periods were down […] Afton Chemical Corp., a global leader in the lubricant and fuel additives market, announced the completion of the Phase II expansion of its additives plant in Jurong Island, Singapore. This milestone was marked by a special visit from Singapore’s Minister for Trade & Industry Chan Chun Sing. Afton Chemical began its Singapore manufacturing operations in […]

Afton Chemical Corp., which is headquartered in Richmond, Va., U.S.A., announced the completion of its previously announced acquisition of Aditivos Mexicanos, S.A. de C.V. (AMSA), a petroleum additives manufacturing, sales and distribution company based in Mexico City, Mexico. The transaction closed on July 3, 2017, following the approval by the Mexican Federal Economic Competition Commission […]

U.S.-based petroleum additive manufacturer Afton Chemical has announced the launch of the HiTEC® 12200 series of additive packages for heavy-duty engine oils (HDEO). Before Afton developed this next generation additive package, its marketers and technicians headed into the field and gained valuable insights on what truck drivers, fleet operators and mechanics really valued in heavy-duty […]

NewMarket Corp. reported lower sales of petroleum additives in the second quarter of 2016 mainly due to changes in selling prices, mix and lower shipments. Although sales was down by 7.4% year-on-year to USD 516.1 million, operating profit rose 9% over a year ago period to USD 102.5 million. The increase was primarily due to […]

Afton Chemical Corporation opened the first phase of its additive plant on Jurong Island, Singapore on May 17, which was marked by a special visit by Singapore’s Minister for Trade and Industry S. Iswaran. The facility will now commence production of key components that are used in Afton Chemical’s engine oil additives to meet rising […]