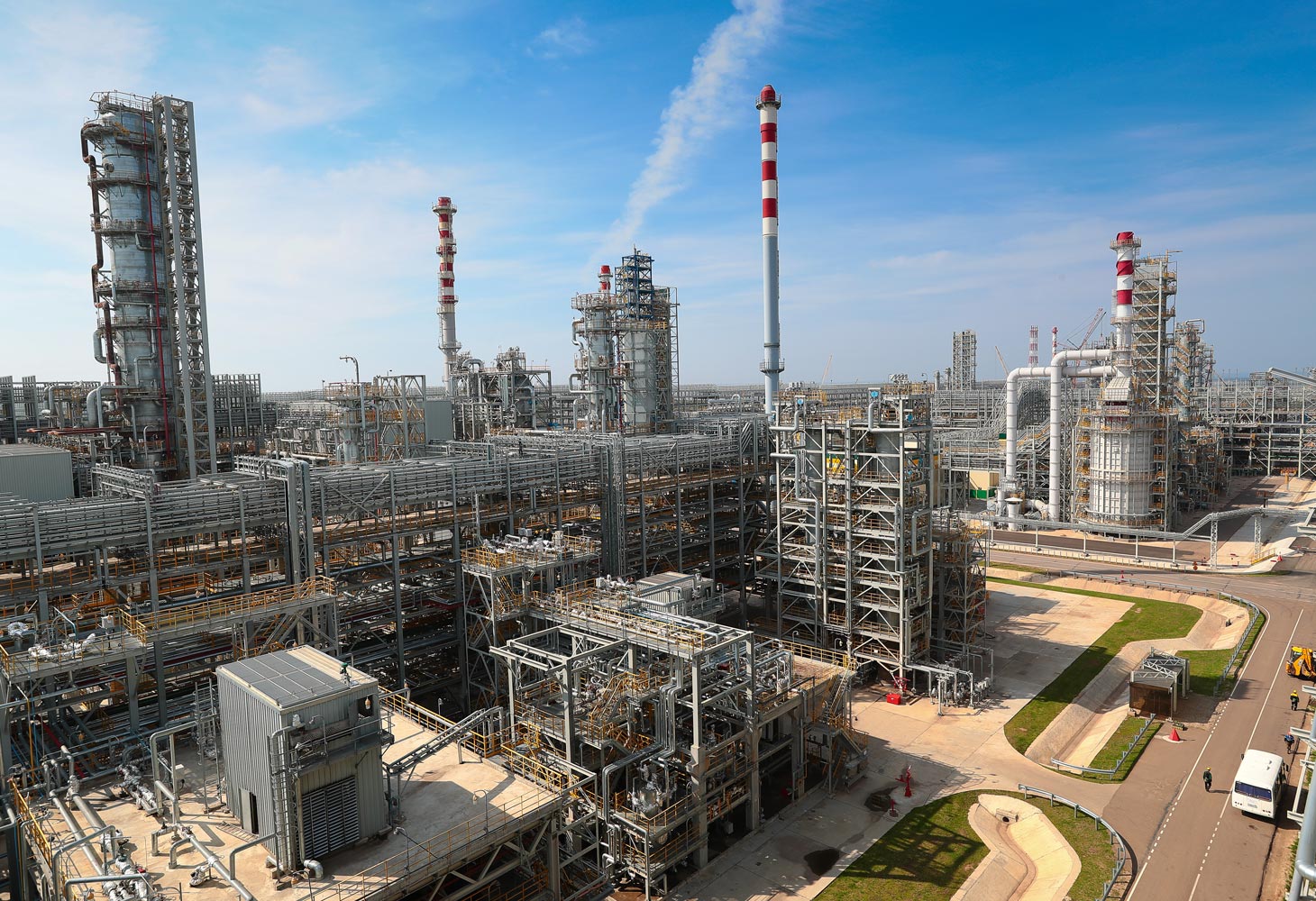 Tatneft, a vertically integrated oil and gas company with headquarters in the city of Almetyevsk, Republic of Tatarstan, Russian Federation, has expanded the range of base oils at its TANECO refinery following the completion of a plant upgrade.

“As a result of the plant reconstruction for the production of base oils, during which a furnace and a vacuum column were installed, it became possible to produce oils with a viscosity of 6 cSt in addition to the previously produced base oils with the viscosity of 2 cSt and 4 cSt,” the company said in its website.

Base oils with a viscosity of 6 cSt can be used at the Tatneft oil refinery to produce premium motor oils. They also open up promising areas, since such high-quality base oils are in high demand in the pharmaceutical, cosmetics and food industry.

Tatneft’s VHVI-6 (TANECO base 6) base oil has a high viscosity index of more than 135, as well as excellent low-temperature properties (pour point of less than minus 15ºС), and low evaporating loss (less than 8% wt.) as measured by the Noack method.

The total capacity of the plant remains at 250,000 tonnes per year.

Tatneft is the fifth largest oil company in Russia and the eighth largest listed company in Russia by market capitalization as of December 2019. In 2005, Tatneft built a new large refining and petrochemicals complex in Nizhnekamsk, Tatarstan, called TANECO (the company implementing the project and later operating the refinery received the same name – JSC TANECO). The first stage of the new refinery complex was completed in 2010 and became operational in 2011.

The new products output at TANECO is another contribution of Tatneft to the import substitution of oil products necessary for the development of the domestic industry. The importance of this project for the economy of Tatarstan is emphasized by its inclusion thereof into the Strategy for the Development of the Fuel and Energy Complex of the Republic until 2030. The 6 cSt viscosity base oils are in great demand both in the domestic as well as export markets. 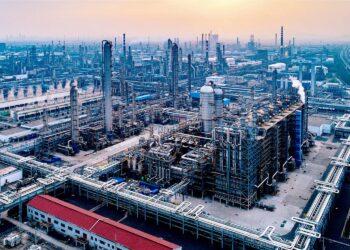 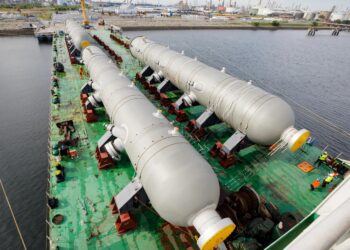