Russian oil company Tatneft announced on 26 February the completion of its first production batches of synthetic polyalphaolefin, including PAOM-2, PAOM-4, PAOM-6, and PAOM-12.  Expansion of Tatneft’s product range to include PAO will allow the organization to provide high-quality products to consumers and strengthen their position among Russian lubricant manufacturers, the company advised in a statement.

The synthetic PAO products are manufactured at the Tatneft-Nizhnekamskneftekhim-Oil owned plant in Nizhnekamsk, Russia, a 75-25 joint venture between Tatneft and chemicals company Nizhnekamskneftekhim. The base oil plant boasts 9,600 tonnes-per-year capacity and a blending plant that delivers synthetic and semi-synthetic motor oils alongside other synthetic products.

The Nizhnekamsk plant opened its doors in December 2003 and operated until 2010 before disruption in supply, due to a lack of feedstock and sanctions imposed on several Russian oil majors by the international community, let to a prolonged closure. Eight years later, Tatneft-Nizhnekamskneftekhim-Oil is now the first Russian company to successfully commence production of basic synthetic PAO. Domestic technology developed by the Institute of Chemical Physics Problems of the Russian Academy of Sciences provides the basis for manufacturing.

Tatneft claims the new synthetic oils have excellent operational properties and characteristics that meet the requirements of both civil and military equipment. In particular, the company highlighted the following product advantages: outstanding performance in extreme weather conditions including low pour point enabling high oil pumpability and easy engine start at minus temperatures; thermal oxidative stability reducing oil oxidation at high temperatures in the engine, and minimizing the formation of deposits; low volatility decreasing the frequency of refilling; oil long service under severe operating conditions; and compatibility with mineral oils and ethers.

Established in 1950, Tatneft is one of Russia’s largest oil companies. The company’s enterprises include oil and gas production, petroleum refining, petrochemicals production, the tire manufacturing complex, and a network of filling stations and services. Tatneft has also a stake in financial sector companies. 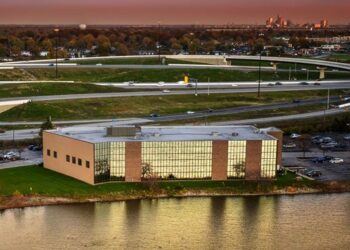 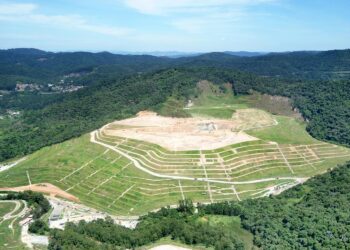