Tesoro Corp. is an independent refiner and marketer of petroleum products based in San Antonio, Texas, U.S.A. Tesoro, through its subsidiaries, operates six refineries in the western United States with a combined capacity of more than 850,000 barrels per day and ownership in a logistics business.

“This investment represents our commitment to efficiently and reliably serve customers in the state of Alaska,” said Greg Goff, chairman, president and chief executive officer of Tesoro Corp. “We have been a part of the Alaska community since 1969, and over the last five years we have invested more than USD 300 million dollars in our Alaska operations.”

The purchased assets include Flint Hills’ wholesale fuel marketing contracts in Alaska; a terminal in Anchorage with 580,000 barrels of total in-service storage capacity, a truck rack, and rail loading capability; a Fairbanks airport terminal that includes 22,500 barrels of in-service jet fuel storage and truck rack; and a multi-year terminalling agreement at Flint Hills’ North Pole terminal, which will provide efficient rail offload capabilities and provide Tesoro access to Alaska’s Interior. The former Flint Hills’ North Pole refinery is not part of this acquisition.

The transaction is expected to close within January 2015. 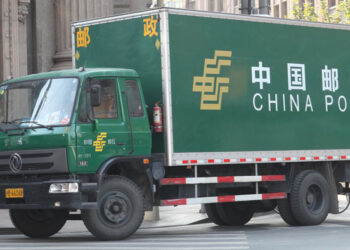 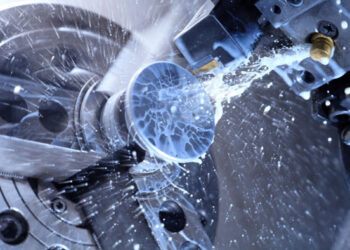