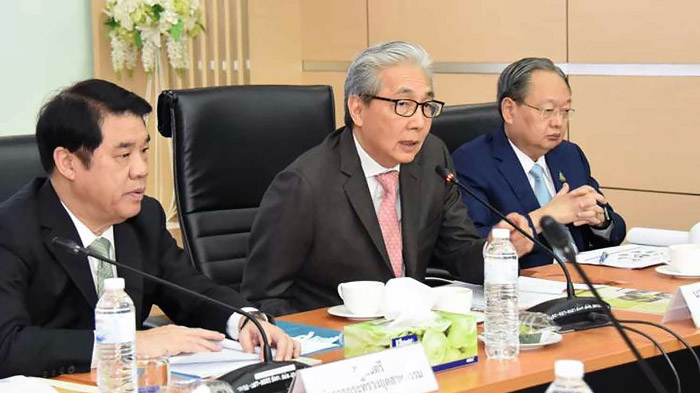 Thailand’s deputy prime minister said last week that the Kingdom would become the regional hub for producing electric vehicles within five years and unveiled a strategy and policies to achieve that goal.

“Strategies are in place for all parties to make Thailand an electric vehicle production base within five years. The Industry Ministry, the Energy Ministry and the Transport Ministry will implement the strategies with relevant parties,” said Somkid Jatusripitak, Thailand’s deputy prime minister who oversees the economic ministries.

Thailand has long been the vehicle production hub of the region, earning it the nickname “the Detroit of Southeast Asia.” But as technology is changing, the Kingdom is moving towards manufacturing more electric and hybrid vehicles while still producing combustion-engine cars and trucks.

Somkid is seeking to accelerate that transition into a higher gear. Advanced automotive technologies and manufacturing are among the 12 priority sectors the government is supporting under its 20-year national strategy to create a higher-tech and sustainable economy.

“The goal is to become an ASEAN (Association of Southeast Asian Nations) hub. Obstacles will be reduced. Markets will be built in relation to vehicle demand and charging stations. There will be promotional privileges for both vehicles and batteries,” he said.

To pave the way for greater market acceptance of the new cleaner technology, the government will have its public organizations and state enterprises use electric vehicles, as well as having cities and towns change to electric buses and motorcycle taxis.

By 2030, Thailand would produce at least 750,000 electric vehicles a year, which would be 30% of its total automobile manufacturing capacity. 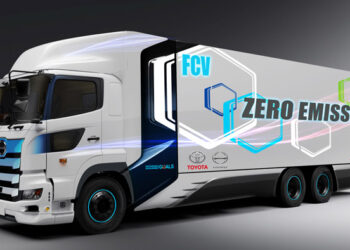 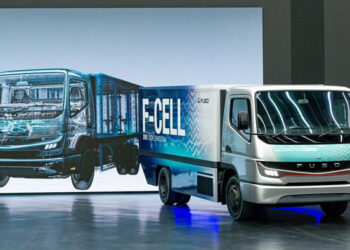