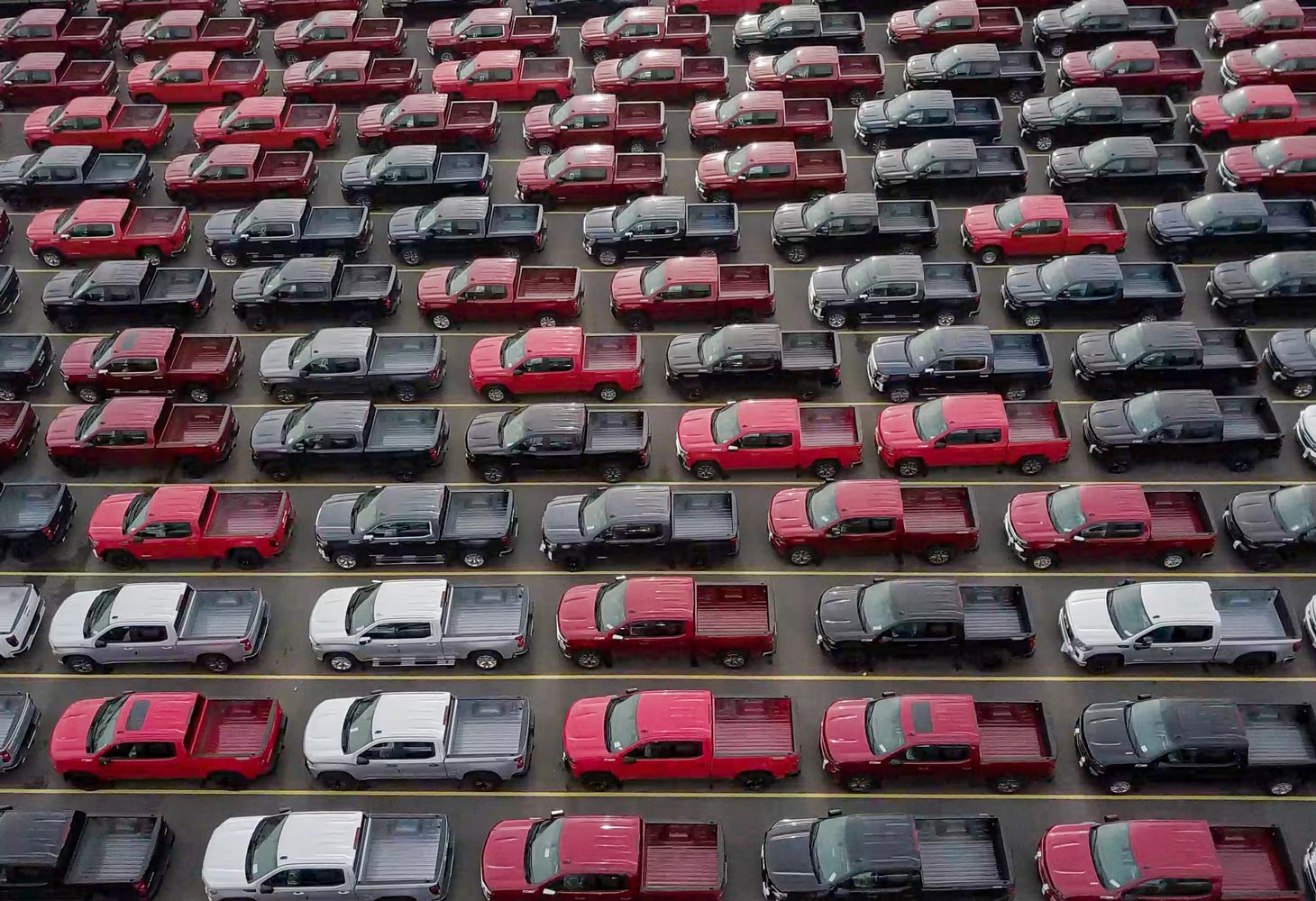 In April 2020 global oil demand plummeted due to government-enforced lockdowns. This caused an oversupply of oil and an unprecedented collapse in oil prices. However, recent financial declarations from major oil companies, specialty chemical companies, additive companies, lubricant manufacturers and distributors indicate that the financial impacts of Covid-19 may now be a distant memory.

A similar trend has been exhibited by other major oil and gas companies. PetroChina recorded a 37.5% increase in revenues for the three months ending September 30, and Shell’s quarterly results outlined record cash flow from operations (CFFO) and the intention to distribute an additional USD7 billion to shareholders.

Chevron Corporation released its results on October 29 including adjusted third-quarter earnings of USD5.7 billion, the highest since the first quarter of 2013. TotalEnergies reported a 38% increase in adjusted net income to USD4.8 billion, although this was compared to the second quarter of 2021. The French company emphasised the role of the global economic recovery, notably in Asia, and the benefits of its position as a world leader in LNG. ExxonMobil increased third-quarter earnings by USD7.4 billion versus 2020 on improved demand and strong operations.

While Aramco noted the global economy is still facing headwinds, partly due to challenging supply chain bottlenecks and an inflationary backdrop, the theme of bumper profits extends beyond the oil majors.

Brenntag SE is a global market leader in chemical and ingredients distribution, managing complex supply chains for both chemical manufacturers and consumers. The company recently announced a gross profit increase of 23.7% to EUR862.3 million (USD988.7 million) off the back of strong contributions from its two global divisions Brenntag Essentials and Brenntag Specialties. IMCD, another noted distributor of specialty chemicals, posted its results for the first nine months of 2021 on November 9. The company outlined outstanding profit growth of 28% to EUR620.8 million (USD711.8 million), despite constraints in the supply chains.

“All regions improved not only against the prior-year period, but also against the first nine months of the pre-crisis year 2019. In particular, the region Asia-Pacific, which benefitted from a strong demand of the automotive industry, was a driver of this development,” said Stefan Fuchs, chairman of the Executive Board of FUCHS Petrolub SE.

“Rising raw material prices, the uncertain supply situation for raw materials and packaging materials, and inflation in our selling prices have been tying up net working capital and hence our free cash flow. We are confirming our forecast from July this year and are expecting sales revenues of around EUR2.8 billion (USD3.2 billion) and EBIT between EUR350 million (USD401 million) and EUR 360 million (USD412 million).”

Another pure play lubricant supplier, U.S.-based Valvoline, signalled exceptional performance in its third quarter, reported on August 4. Valvoline’s net income grew 64% to USD97 million and sales expanded 53% to USD792 million.  The company reported a similar trend in its fourth-quarter summary, with net income of USD168 million and 38% growth. These results compare favourably not only to 2020, but also when compared to pre-Covid levels. Operating income was 26% higher than the same quarter in 2019.

Quaker Houghton, the combination of Quaker Chemical and Houghton International and a global leader in industrial process fluids, posted a 22% increase in net sales in the third quarter of 2021, to USD449.1 million, compared to the year-ago period, primarily due to higher sales volumes of approximately 10%, which includes additional net sales from acquisitions of 4%, increases from selling price and product mix of 10% and the positive impact from foreign currency translation of 2%.

The U.S.-based company has more than 50% of net sales outside of the United States.

“We had record net sales for the third quarter despite being negatively impacted by the automotive semiconductor shortage and continued supply chain challenges,” said Michael F. Barry, chairman, chief executive officer and president. “The major negative trend in the quarter was the continued significant escalation of raw material costs.”

Power restrictions in China could have negative impact

“From a revenue perspective, in the fourth quarter we expect to see continued good demand for most of our businesses but we do expect a negative impact in China due to power restrictions and its impact on our customers’ production as well as a continued negative impact due to semiconductor shortages on automotive.”

Petroleum additives sales for Afton Chemical were USD1.8 billion for the first nine months of the year compared to sales of USD1.5 billion during the same period a year ago.  Shipments increased 16.6% between periods, with increases in both lubricant additives and fuel additives shipments.

NewMarket Corporation reported that sales were up 21% for the petroleum additives segment for the third quarter of 2021 to USD619.1 million, up from USD510.3 million during the same period a year ago.  Shipments increased 11.9% between periods, with increases in both lubricant additives and fuel additives shipments across all regions except Europe, which reported a decrease in fuel additives shipments. 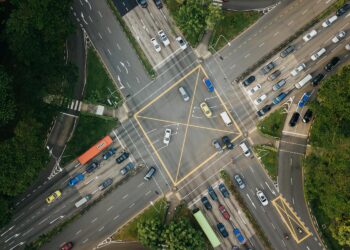 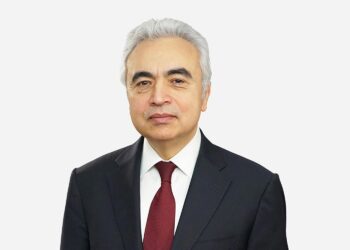