The Stock Exchange of Hong Kong Limited announced that with effect from 9:00 am on 11 June 2020, the listing of the shares of Tianhe Chemicals Group Limited will be cancelled under Rule 6.01A. Chinese additive maker Tianhe Chemicals launched its initial public offering (IPO) in June 2014 on the Hong Kong Exchange with much fanfare, with Bank of America Merrill Lynch, Goldman Sachs Group Inc., UBS and Morgan Stanley acting as joint global coordinators. At the time of the listing, Tianhe Chemicals’ IPO was the third largest IPO on the Hong Kong Exchange that year.

Tianhe Chemicals raised USD654 million during the IPO, selling 2.82 billion shares at HKD1.8 per share (USD 0.23) per share. Tianhe Chemicals’ troubles came soon after a report by a group called Anonymous Analytics claimed that the company, in which Morgan Stanley’s Private Equity Asia III fund owns 8.6%, after investing USD300 million before the IPO, generates only a fraction of the revenue that it claims.

Trading in the Tianhe Chemicals shares has been suspended since 26 March 2015.

The company failed to fulfill all the resumption conditions imposed by the Exchange and resume trading in its shares by 31 October 2019.  On 20 December 2019, the Listing Committee decided to cancel the listing of the company’s shares on the Exchange under Rule 6.01A. 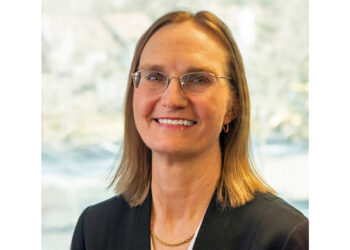