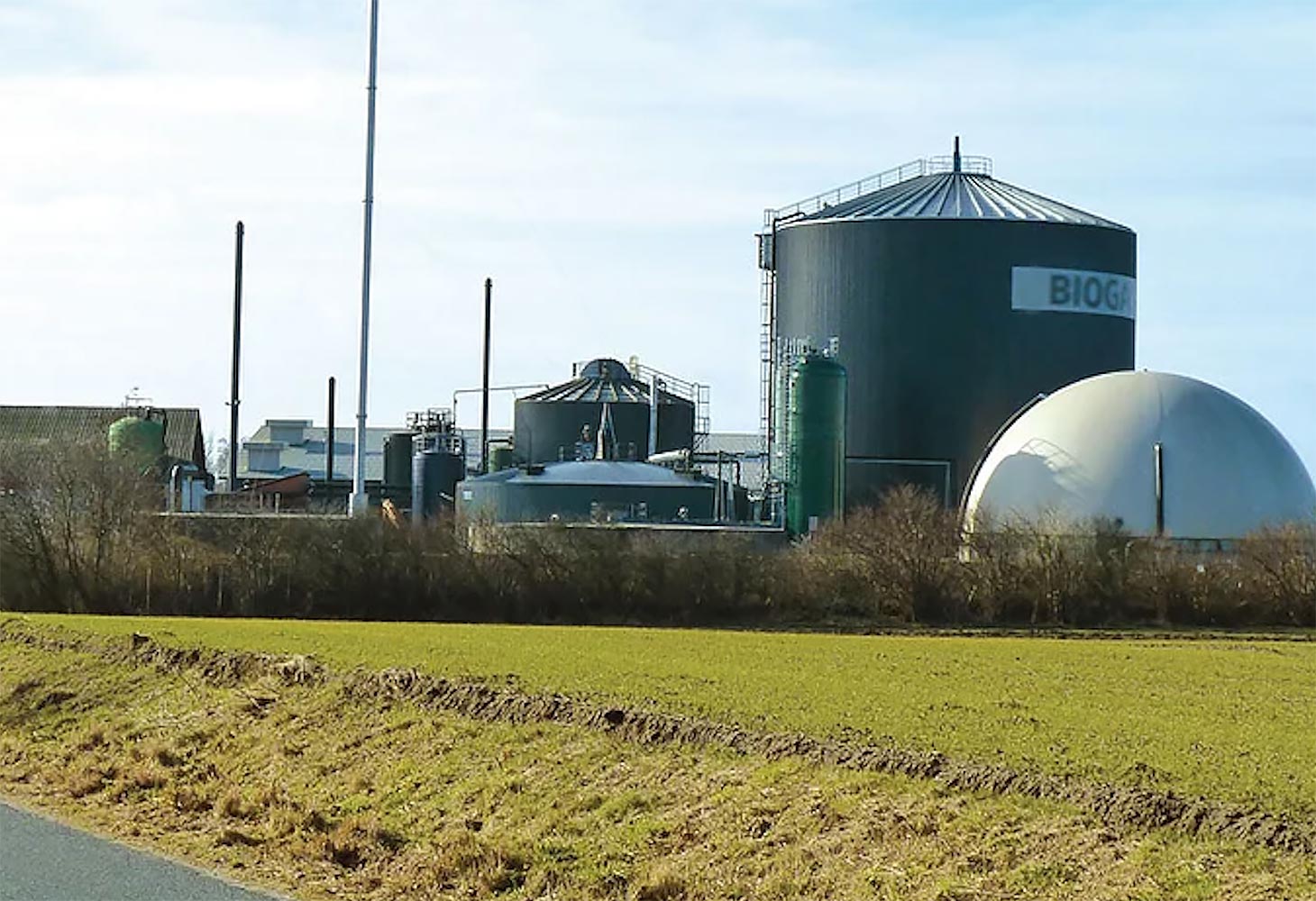 Total announced the acquisition of Fonroche Biogaz, a company that designs, builds and operates anaerobic digestion units in France. With close to 500 gigawatt-hours (GWh) of installed capacity, which doubled between 2019 and 2020, Fonroche Biogaz is today the French market leader in the production of renewable gas,  with more than 10% market share.

Fonroche Biogaz has a portfolio of seven anaerobic digestion units in operation and a pipeline of four imminent projects.

Drawing on the expertise of its 85 employees, Fonroche Biogaz has developed industrial and technological expertise across the entire renewable gas value chain. Its integration marks a significant step in Total’s development in the renewable gas market, with prospects for rapid growth in the French market and for international deployment.

“This acquisition is consistent with our strategy and our climate ambition to get to Net Zero by 2050. We believe that renewable gas has a key role to play in the energy transition as it contributes to reducing the carbon intensity of natural gas – and we support the imposition of renewable gas incorporation in natural gas networks,” says Philippe Sauquet, president, Gas, Renewables & Power at Total.

“In 2020, we stated our intention to contribute to the development of this sector, which we expect to become more competitive in the next few years. We intend to produce 1.5 terawatt-hours (TWh) of biomethane a year by 2025 and Fonroche Biogas is therefore the cornerstone of our development in this market,” Sauquet added.

“We are proud to join the Total Group, which has shown strong vision and ambition, by launching a massive and sustainable investment program in renewable energies. Our integrated business model combined with Total’s strength and global reach gives us a positive and sustainable outlook for the future. Their excellent track record in the solar sector –  both in terms of the duration of their investments and their strong growth – has confirmed our decision to combine the expertise of Fonroche Biogaz teams with this French energy major,” said Yann Maus, president and founder of Fonroche Group.

With this acquisition, Total becomes a major player in renewable gas in France and Europe, and significantly strengthens its presence in the sector, already effective through its affiliates Méthanergy (combined heat and power production from biogas), PitPoint and Clean Energy (biomethane production and distribution via a network of Bio-CNG/Bio-LNG stations) in Benelux and the United States respectively.

In December 2020, Total signed a Memorandum of Understanding (MoU) with Clean Energy to establish a USD100 million 50-50 joint venture to develop renewable gas production projects in the United States. By 2030, Total plans to produce 4 to 6 TWh of biomethane a year. 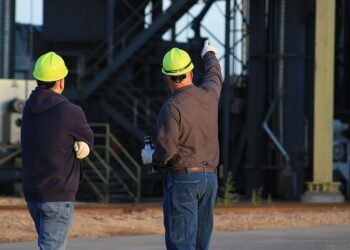 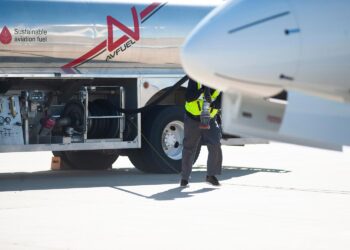