Total Lubricants in the UK, which is celebrating the 50th anniversary of its lubricant blending plant this month in Ferrybridge, West Yorkshire, unveiled expansion plans for the site. The expansion, which is due to begin next year, will include developing the use of renewable energies and modernising the plant’s manufacturing process and warehousing.

“It has been a privilege for me to be part of the 50-year history of Total Lubricants…I’ve got lots of really good memories from the three years I was with Total Lubricants at Ferrybridge, and they centre on the openness and the friendliness of the people I worked with,” said Anna Whitehouse, vice president of operations, Western Europe, at Total and general manager at the lube blending plant from 1997 to 2000.

“I’ve encountered many challenges and managed numerous crises over the years but the thing that really stands out from my last three years with the lubricants business is the team’s resilience and adaptability through the pandemic,” said John Ryder, general manager at Total Lubricants in Ferrybridge. “The way the team has come together to deal with the crisis, with the production team working throughout, continually delivering and working a shift system to keep everyone safe, has been phenomenal to witness and to be a part of.”

“The investment underlines our commitment to the Yorkshire region and the UK market, and we are pleased to make this announcement on the 50th anniversary of blending at Ferrybridge,” Ryder said.

While Total is investing in its lubricants business in the UK, it is divesting its oil refining assets, in line with its “forward-looking strategy for Total’s European refining base, which involves focusing our investments on integrated refining and petrochemical platforms.” On July 27, Total announced that it has agreed to sell the Lindsey refinery and its associated logistic assets, as well as all of the related rights and obligations, to the Prax Group. Located in Immingham, Lincolnshire, the Lindsey refinery has an annual production capacity of 5.4 million tons. This acquisition will make Prax – an independent British group specialising in the trade and sale of oil products and in possession of a growing network of 150 service stations and numerous supply chain assets – more integrated and competitive in the United Kingdom and will secure its local supply.

“Since the sale of our British retail network in 2011, the Lindsey refinery hasn’t been part of Total’s downstream system, it will be put to better use within the Prax Group; an independent player with a growing UK network. After considering several options for the future of the Lindsey site, Total chose the one that best protects local jobs,” said Bernard Pinatel, president of Total Refining & Chemicals.

The sale should be finalized by the end of the year, once the conditions of the sale have been satisfied. 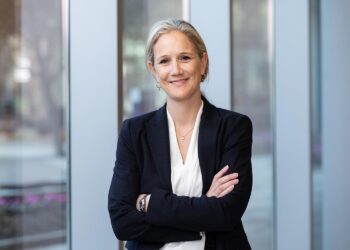 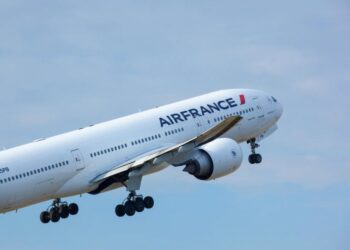