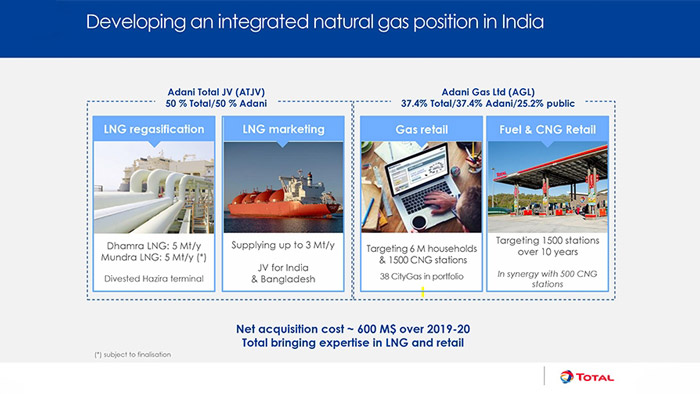 As part of its strategy to develop new gas markets, Total, the world’s second-largest LNG player, has expanded its partnership with the Adani Group, the largest energy and infrastructure conglomerate in India, to contribute to the development of the Indian natural gas market.

The Indian natural gas market represents a substantial growth perspective. It is currently only 7% of the energy consumption but has grown over the last three years by more than 5% per annum, supported by an active policy of the Indian Government that aims to diversify its energy mix and develop domestic use of gas in cities and as fuel for vehicles. India has set the ambitious target of increasing the share of natural gas in its energy mix to 15% by 2030.

The partnership between Adani (50%) and Total (50%) includes several assets across the gas value chain notably two imports and regasification LNG terminals: Dhamra in East India and potentially Mundra in the West, as well as Adani Gas Limited, one of the four main distributors of city gas in India of which Adani holds 74.8% and of which Total will acquire 37.4%.

Adani Gas Limited aims to expand its distribution of gas in the next 10 years through its 38 concessions covering 7.5% of the Indian population and market natural gas to industrial, commercial and domestic customers, targeting six million homes as well as through 1,500 retail outlets of natural gas for vehicles.

As part of this partnership, Total will bring its LNG and retail expertise and will supply LNG to Adani Gas Limited. Total and Adani will also establish a joint venture to market LNG in India and Bangladesh.

“Energy needs in India are immense and the Indian energy mix is key to the climate change challenge. Firmly investing to develop the use of natural gas in India is in line with Total’s ambition to become the responsible energy major. The natural gas market in India will have strong growth and is an attractive outlet for the world’s second-largest LNG player that Total has become. Adani will bring its knowledge of the local market and its expertise in the infrastructure and energy sectors. This partnership with Adani is cornerstone to our development strategy in this country,” said Patrick Pouyanné, chairman and CEO of Total.

To reach a 37.4% shareholding in Adani Gas Limited in accordance with Indian stock market regulations and subject to regulatory approvals, Total will initially launch a tender offer to public shareholders to acquire up to 25.2% of equity shares before buying the remaining shares from Adani.

Taking into account the divestiture of the group’s interest in Hazira terminal in early 2019, the establishment of this partnership on gas in India represents a net acquisition cost for Total of approximately USD600 million over 2019-2020. 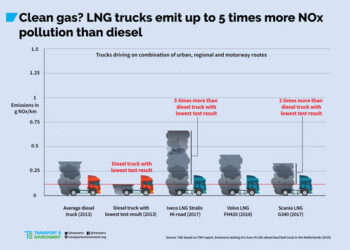 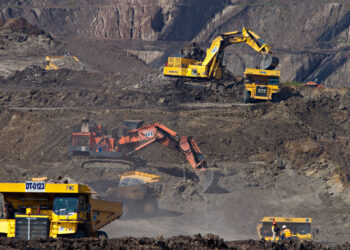