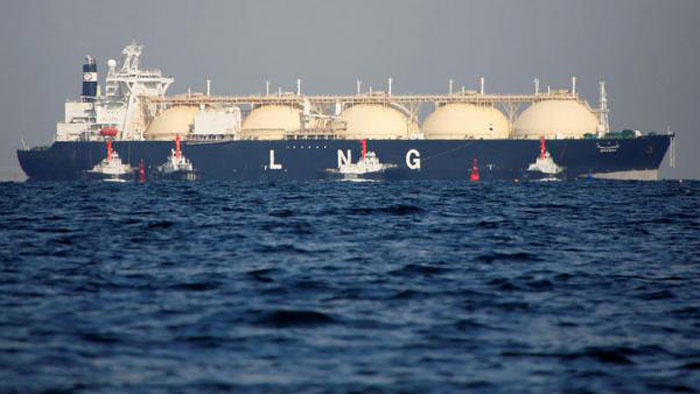 Sempra Energy and Total S.A. have signed a Memorandum of Understanding (MOU) that provides the framework for cooperation in the development of North American liquefied natural gas (LNG) export projects.

French energy company Total is the second largest publicly traded LNG player in the world and a shareholder in 12 liquefaction facilities that currently generate 25% of global LNG output.

Sempra Energy, based in San Diego, Calif., U.S.A., owns and operates natural gas and electric distribution utilities and is a major developer of North American energy infrastructure. In addition to the Cameron LNG project and ECA Phase 1 and 2, Sempra Energy is also developing the Port Arthur LNG liquefaction-export project in Texas, a facility with two liquefaction trains capable of producing 11 Mpta of LNG.

The MOU between Sempra Energy and Total contemplates Total potentially contracting for approximately up to 9 million tonnes per annum (Mtpa) of LNG offtake across Sempra Energy’s LNG export development projects on the U.S. Gulf Coast and West Coast of North America, specifically Cameron LNG Phase 2 and Energia Costa Azul (ECA) LNG. Total, which is already a partner of Cameron LNG joint venture with a 16.6% stake, also may acquire an equity interest in ECA LNG.

“The U.S. is increasing its global leadership position in the production of oil and natural gas,” said Jeffrey W. Martin, CEO of Sempra Energy. “In large measure, the next step in fulfilling our country’s energy potential is the development of critical export infrastructure for LNG. Sempra Energy has a long-term goal of developing more than 45 Mtpa of LNG export capacity in North America. That is why our relationship with Total is so important. We plan to leverage the competitive strengths of both companies to accelerate development of North American LNG exports to global markets.”

“This relationship with Sempra Energy will support our goal of building a diverse portfolio of LNG supply options that offers our customers flexibility, reliability and low-cost North American natural gas,” said Patrick Pouyanné, chairman and CEO of Total S.A. “We are pleased to collaborate with Sempra Energy and the other Cameron LNG co-owners to extend the Cameron LNG project and to further enhance its competitiveness, but also participate in the development of export capacity on the West Coast of Mexico, which will benefit from synergies with existing infrastructure and from a significant shipping cost advantage for customers in Asia.”

The USD10 billion Phase 1 of the Cameron LNG joint-venture liquefaction-export project includes three liquefaction trains with approximately 14 Mtpa of export capacity under construction in Louisiana. Commissioning of the first train is now under way and all three trains are expected to be producing LNG in 2019. Phase 2 of the Cameron LNG project, previously authorized by FERC and being developed jointly by the Cameron LNG co-owners, encompasses up to two additional liquefaction trains and up to two additional LNG storage tanks with approximately 9 Mtpa of capacity.

ECA Phase 1 is a one-train facility with an expected total export capacity of 2.5 Mtpa, utilizing the existing LNG receipt terminal’s tanks, loading arms and berth. ECA Phase 2 is expected to have additional export capacity of 12 Mtpa of LNG. The ECA project is located in Baja California, Mexico and will be supplied with natural gas from the United States.

Development of LNG export facilities is subject to a number of risks and uncertainties, including obtaining binding customer commitments, required regulatory approvals and permits, securing financing, completing the required commercial agreements and other factors, as well as reaching a final investment decision. The ultimate participation by Total remains subject to finalization of definitive agreements, among other factors. 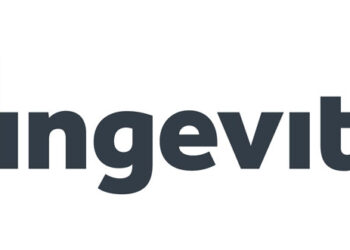 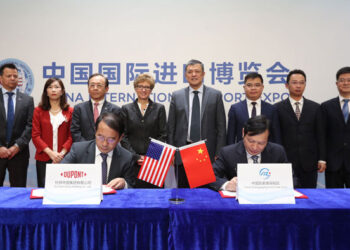