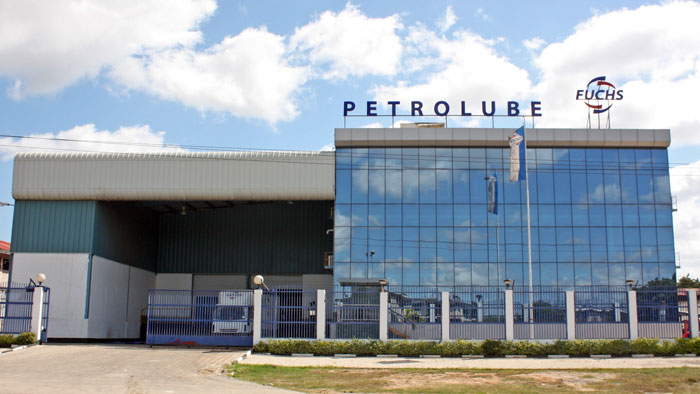 According to the public notice published by the FCC, the agency is investigating whether the acquisition is in line with the procedures and rules under the regulator’s docket.  The notice did not disclose the purchase amount.

“FCC has powers to investigate, inter alia, entry into and exit from markets,” with the objective of promoting and protecting competition, the FCC notice said.

Objections to the acquisition would have to be lodged within 14 days from the date of the FCC notice.

Petrolube was founded by Feroz Kassam in 1999 and thereafter quickly formed an alliance with Germany’s Fuchs Group, the world’s largest independent lubricant manufacturer, as sole distributor for the region.

Petrolube manages an 8,000 square-metre lubricant blending plant and an in-house laboratory. The facility, which includes a base oil tank farm with 2,200 metric tons storage capacity, can process 22,000 tons of lubricants and 2,000 tons of greases per annum.

Total Tanzania Limited is a petroleum market and service company, incorporated in Tanzania in 1969. Total’s business focuses on the marketing, supply and service of petroleum products, heavy fuel oil (HFO) and lubricants, which are marketed through its general trade, service stations and specialty departments within its organisation. Total Tanzania is wholly owned by the Total Group, with 99% of the shares owned by Total Outremer and 1.0 % owned by Total Africa SA. 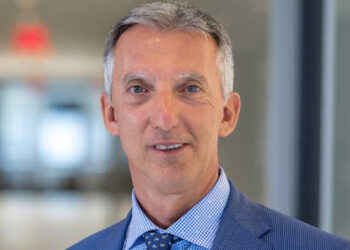 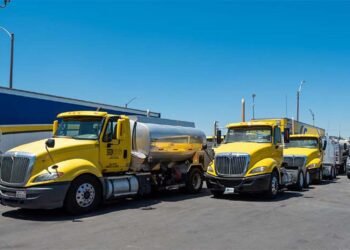