Total and Erg, which jointly control Italy’s TotalErg SpA, are reportedly looking to sell their 24% stake in Sarpom Refinery, according to a Reuters report. ExxonMobil’s Italian unit, La Esso Italiana S.r.l., owns a 74.84% stake while TotalErg owns a 25.16% stake in the Sarpom Refinery. The Sarpom Refinery has become a stumbling in selling the joint venture company’s fuel retail network because TotalErg does not have a controlling stake in the refinery, the report said.

Selling off non-core assets, such as the refinery in Trecate and the lubricants blending plant in Savona, would make the deal more attractive to prospective buyers, the report said.

TotalErg operates approximately 2,600 service stations in Italy, with a market share of around 11%. TotalErg’s logistics system, which includes seven marine terminals, supports the distribution and sale of 6,000,000 tonnes of oil products and 150,000 tonnes of biofuels throughout country. The company is valued at EUR800 million (USD885.3 million).

The sale, which will be led by HSBC and Rothschild, is expected to begin at the end of this year.

Italy’s Erg declined to comment on the report, while Total referred to previous comments by CEO Patrick Pouyanné that the group will continue to divest marketing and services assets across Europe, where it does not have a critical mass. 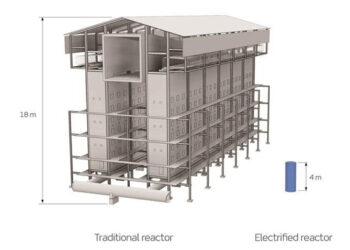 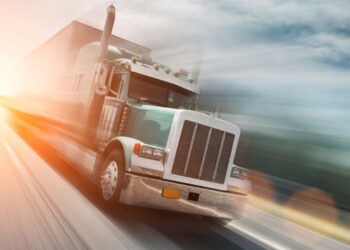 Australia’s record population growth due to migration boosting demand on all fronts, including truck and heavy van sales