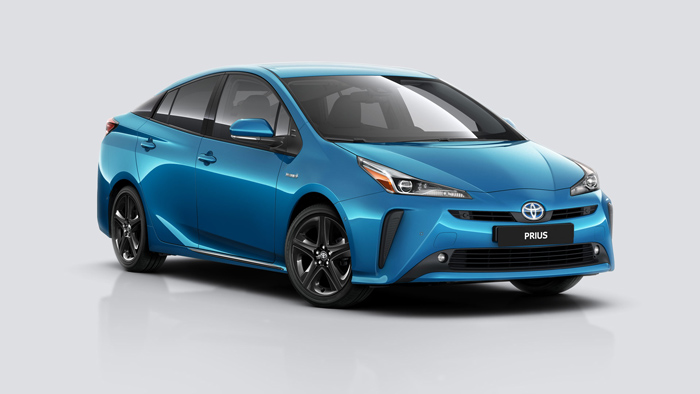 The new plant, which will be built in 2021, will produce about 100,000 batteries a year, boosting the total capacity in China to approximately 400,000 units.

Recently, Toyota announced that it will give free access to its hybrid-vehicle patents through 2030, so as to expand the use of this lower-emission technology. Toyota’s Prius is one of the world’s most popular gasoline-hybrid vehicles.