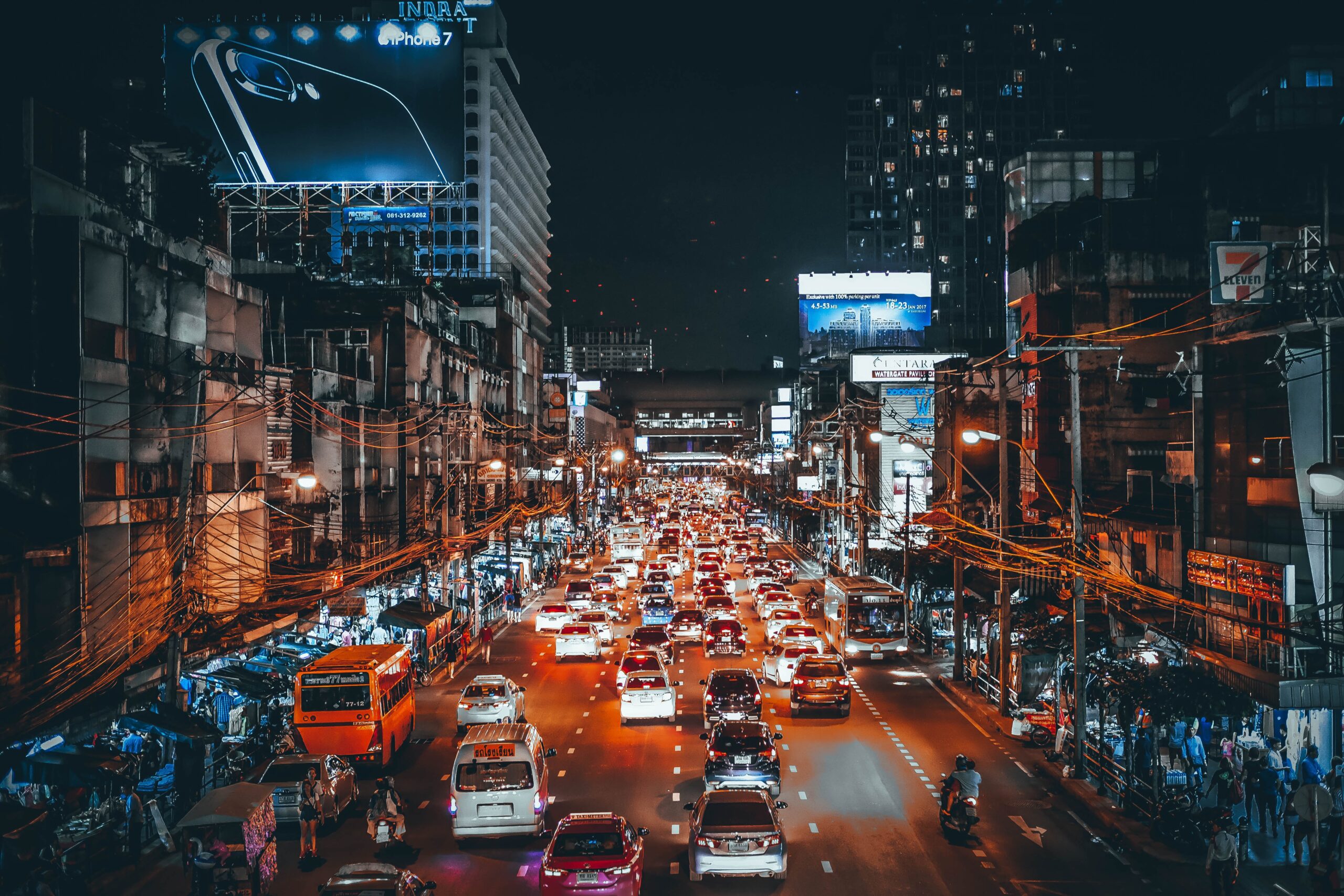 The Thai government has been accelerating the transition of the country’s automotive sector to electric mobility. Last year, the administration announced it would only allow purely electric vehicles (EV) to be sold from 2035 onwards. In April, the southeast Asian nation implemented new government incentives aimed at converting half of the total car production to EVs by 2030. The government hopes a clear stance on new mobility will make the region more attractive to investors, alongside the obvious environmental benefits.

The Thai government is entering into agreements with EV companies on incentives, tax breaks and subsidies for its electrical autos. Last week, Toyota became the latest automaker to sign a memorandum of understanding (MoU) with the Thai government on EV incentives. The move follows similar agreements with Chinese automaker Great Wall Motors and the Thai unit of SAIC Motor, SAIC-CP Motor. At least five more automakers are expected to join the EV support scheme this year.

Toyota Motor Thailand accounts for approximately one-third of Thailand’s vehicle market. Thailand’s Finance Minister, Arkhom Termpittayapaisith, believes the partnership with Toyota will be “a leap” for the adoption of EVs in the region. Consumers were waiting for major carmakers to join the scheme, he says. It has been reported that the Japanese automaker is looking at the Toyota bZ4X model to avail of the scheme’s incentives. The Toyota bZ4X model launches in Japan on May 12. It is not clear if Toyota will also promote its fuel cell vehicles in Thailand.

Thailand is a major automotive manufacturing hub in Southeast Asia and exports 64% of its manufactured vehicles abroad. Recent moves by the Thai government aim to strengthen its EV manufacturing credentials, which are bolstered by a strong supply of nickel from Indonesia. Daimler, Toyota, Nissan, Honda, BMW, Mercedes, Evelomo, Foxconn, Gogoro and SAIC all have electric vehicle components and production facilities in Thailand, including both battery-electric (BEV) and hydrogen fuel cell vehicles. 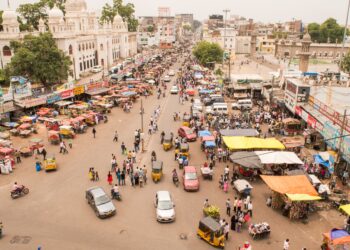 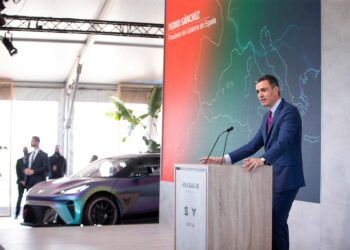