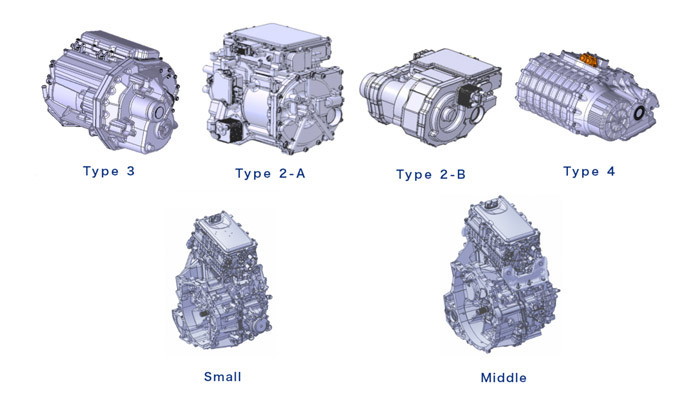 BluE Nexus Corporation and Toyota Motor Corporation said they will collaborate to prepare for the accelerated adoption of electrified vehicles (EVs) by working together to increase their competitiveness in products related to electrification as well as to fortify their sales structure, including their technical support and services, among others, rendered to their customers.

BluE Nexus has been engaged in the development and sales of electric drive modules essential for electrified vehicles and in control calibration services for such modules. Meanwhile, Toyota, applying its strengths as a manufacturer of completed vehicles, has been selling entire vehicle powertrain systems, such as the Toyota Hybrid System, to other companies.

As they look toward the accelerated adoption of electrified vehicles, BluE Nexus and Toyota aim to join forces and use their core competencies, namely Toyota’s control calibration technologies for engines, batteries, and other major peripheral components as well as BluE Nexus’ well-developed lineup of electric drive modules, to respond to requests from all types of customers around the world.

Additionally, Toyota will take a 10% stake in BluE Nexus to achieve this goal. Going forward, BluE Nexus and Toyota will work together to establish a sales structure wherein they will be able to mutually apply their core competencies, with BluE Nexus serving as the primary sales contact for electrification systems* and Toyota providing technological support.

BluE Nexus and Toyota intend to strengthen their competitiveness in electrification systems and to contribute to the further adoption of electrified vehicles toward realizing a sustainable society. 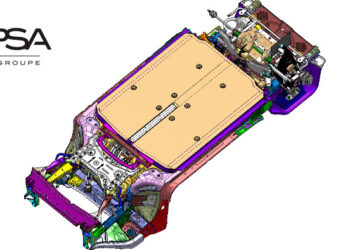 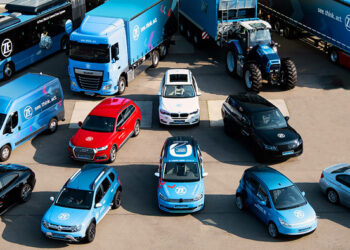 ZF strengthens e-mobility as one of its core businesses