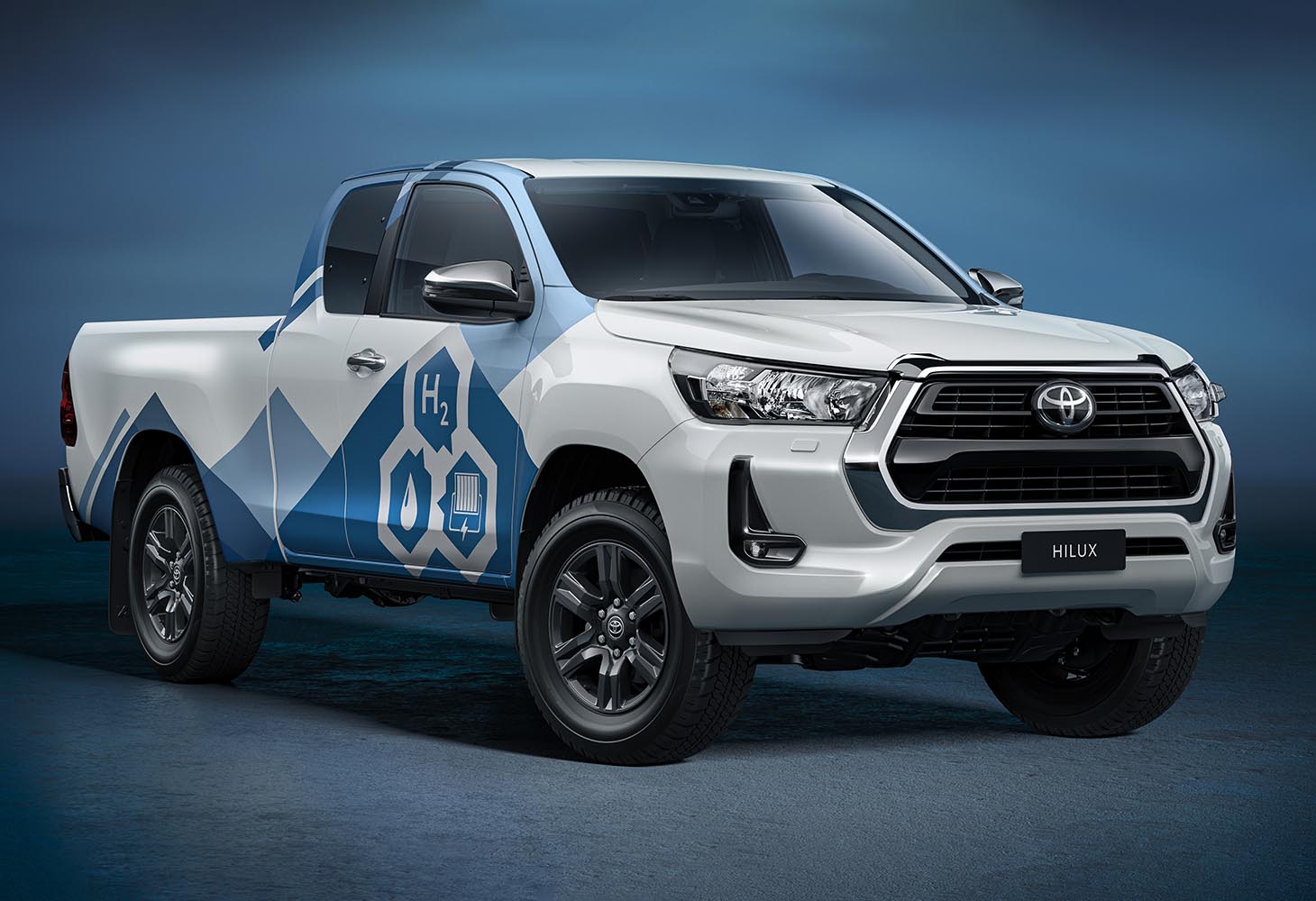 A consortium, led by Toyota Motor Manufacturing (UK) Ltd has received funding from the UK Government, through the Advanced Propulsion Centre (APC), for zero-emissions vehicle development.

The Advanced Propulsion Centre plays a fundamental role in the UK automotive landscape and offers unique opportunities to bridge the gap between industry and future technological requirements. This funding specifically supports later stage R&D that takes a product from proof of concept to prototype vehicles.

In collaboration with UK-based technical engineering partners, namely Ricardo, ETL, D2H and Thatcham Research, the project’s aim is to adopt second-generation Toyota fuel cell components (as used in the latest Toyota Mirai) for the transformation of Toyota’s pick-up truck, the Hilux, into a fuel cell electric vehicle (FCEV). While Toyota Motor Manufacturing (UK) is leading the project, a team from Toyota Motor Europe (TME) R&D will provide expert technical support to enable the UK-based teams to build its own expertise and self-sufficiency to develop next-generation hydrogen drivetrain capabilities.

For more than 20 years, Toyota has been promoting a multi-path approach to carbon neutrality by offering a diverse vehicle line-up including all electrified technologies, Hybrid Electric, Plug-in Hybrid Electric, Battery Electric and Fuel Cell Electric. The development of a successful hydrogen transport sector is an essential building block towards this goal. Within the scope of the bid, the initial prototype vehicles will be produced at the TMUK site in Burnaston during 2023. Following successful performance results, the target is to prepare for small series production. This project represents an exciting opportunity to investigate an additional application of Toyota’s fuel cell technology in a vehicle segment that is key to a number of industry groups and will help support the sector’s move towards decarbonisation.

“The UK is one of the key markets for pick-up trucks and is an important market for Toyota. This funding represents a tremendous opportunity to develop a zero emission solution in a critical market segment. We would like to thank the UK Government for the funding that will enable the consortium to investigate the development of a fuel cell powered powertrain for the Toyota Hilux, supporting our carbon neutrality ambition,” said Matt Harrison, president and CEO of Toyota Motor Europe. 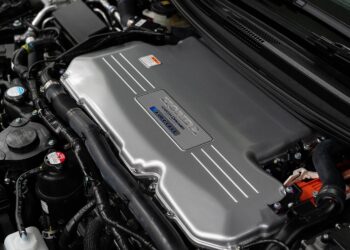