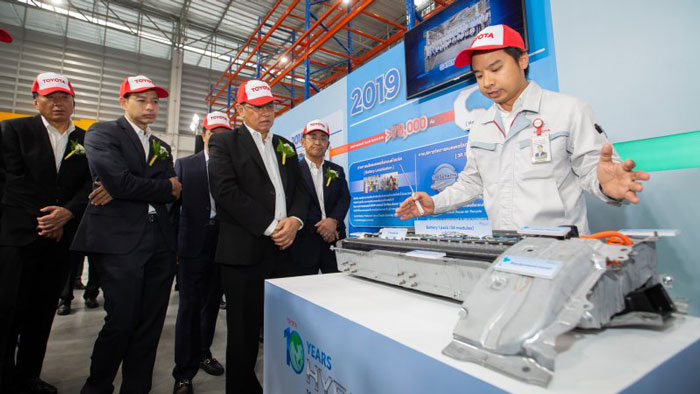 Toyota Motor Thailand has opened a battery life cycle management plant in Chachoengsao, the Japanese automaker’s first overseas facility outside Japan, to circulate batteries of hybrid cars sold in Thailand. Toyota produces 70,000 batteries and 9.1 million units of other parts at the Gateway plant in Chachoengsao.

Toyota has studied the circular economy concept for two years and is using operating methods developed in the Aichi prefecture in Japan under Toyota Energy Solutions and Primearth EV Energy.

The new facility, which is a partnership with Toyota subsidiaries and affiliates, will be operated by TTK Logistics Thailand, a subsidiary of Toyota Tsusho, located in Chachoengsao.

Toyota started selling hybrid cars in Thailand in 2009. The company has invested  BHT19 billion (USD622 million) on hybrid vehicle production in Thailand, with plans to assemble 7,000 hybrid cars a year.

In 2019, Toyota is forecasting sales of 36,000 all-electric vehicles (EVs), of which 19,000 are projected to be hybrid versions. Hybrid cars are the lowest level of technology for electric vehicles.

Ninnart Chaithirapinyo, chairman of Toyota Motor Thailand, said the battery recycling facility will support local sales of hybrid cars. He added that the plant will have the capacity to rapidly diagnose 10,000 units a year and recycle 20,000. 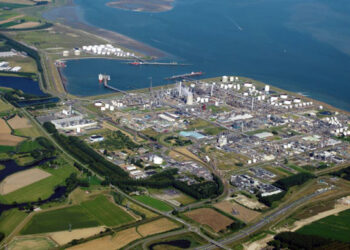 Fuenix to supply Dow with oil feedstock from waste plastics 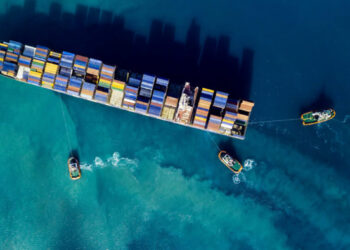