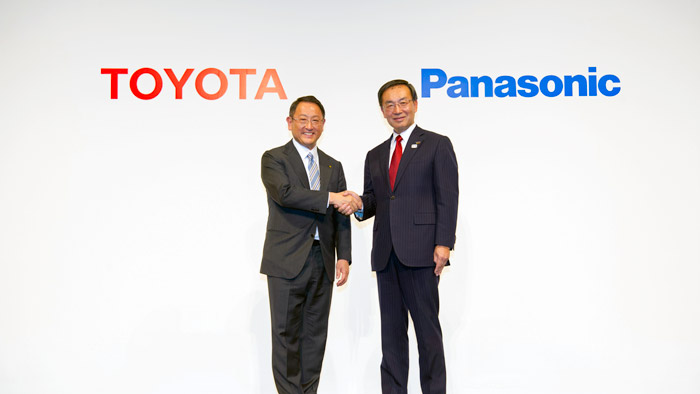 This follows their announcement a year ago that they had concluded a business integration contract and a joint-venture contract toward the establishment of a new company.

Batteries as a solution for providing energy for automobiles and various other forms of mobility, as well as solutions for various kinds of environmental issues, are expected to play  a central role in society going forward, the two Japanese firms said.

The joint venture will develop highly competitive, cost-effective batteries that are safe and feature excellent quality and performance (in terms of capacity, output, durability, etc.). These batteries will include high-capacity and high-output automotive prismatic lithium-ion batteries, automotive solid-state batteries, next-generation automotive batteries other than those mentioned above (including batteries based on new principles.

Furthermore, the joint venture will supply batteries not only to Toyota but also to other customers.

The joint venture’s name embraces Toyota’s and Panasonic’s strong determination to provide their customers-while working in unison with many friends to keep our irreplaceable earth abundant and clean-broad-ranging, added-value solutions including and beyond the supply of energy in the form of batteries.

Prime Planet Energy & Solutions will have two corporate headquarters, one in Tokyo and one in Kansai, Japan. The number of employees is estimated at around 5,100, of which 2,400 will based at a subsidiary in China.

Hiroaki Koda from Toyota has been named representative director and president of Prime Planet Energy & Solutions. 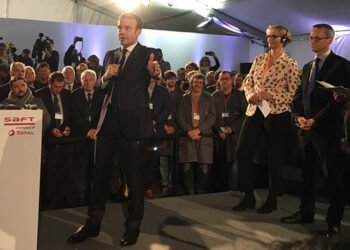 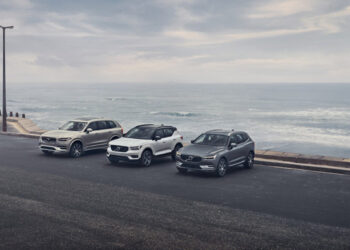