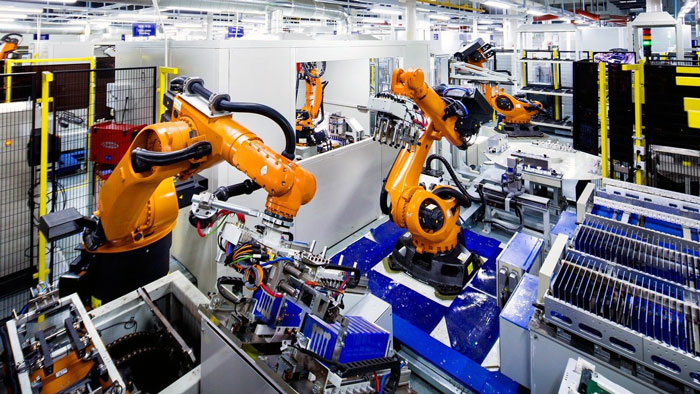 The largest Japanese automaker is expected to achieve its goal of selling more than 5.5 million electric vehicles a year, including hybrid models, by 2025, five years earlier than the original target.

In the automotive industry, the competition to develop electric vehicles is intensifying against the backdrop of tighter environmental regulations.

Toyota initially focused on the development of gasoline-electric hybrid vehicles but is now hurrying to strengthen electric vehicle development.

There “may be a gap” between Toyota’s battery needs and what it can produce, as stringent emissions regulations expected in Europe, Japan, and China fuel demand, Executive Vice President Shigeki Terashi told a briefing.

Based in China, the world’s largest automobile market, CATL is in partnership with a wide range of domestic and foreign automakers. It is jointly developing batteries for electric vehicles with Honda Motor Co.

The firm also announced an ultra-compact two-seater designed for daily errands and short-distance business trips, with a maximum speed of 60 km (37 miles) per hour and a range of 100 kilometers on a single charge. The automaker will start selling two-seater EVs and other types of micro EVs in its home market next year. 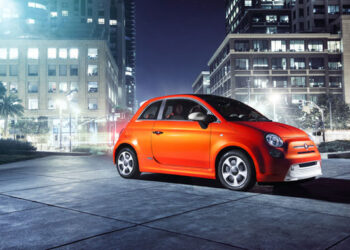 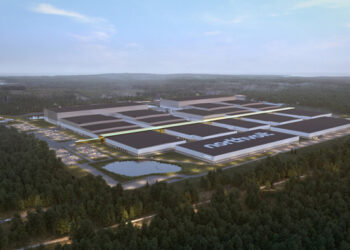