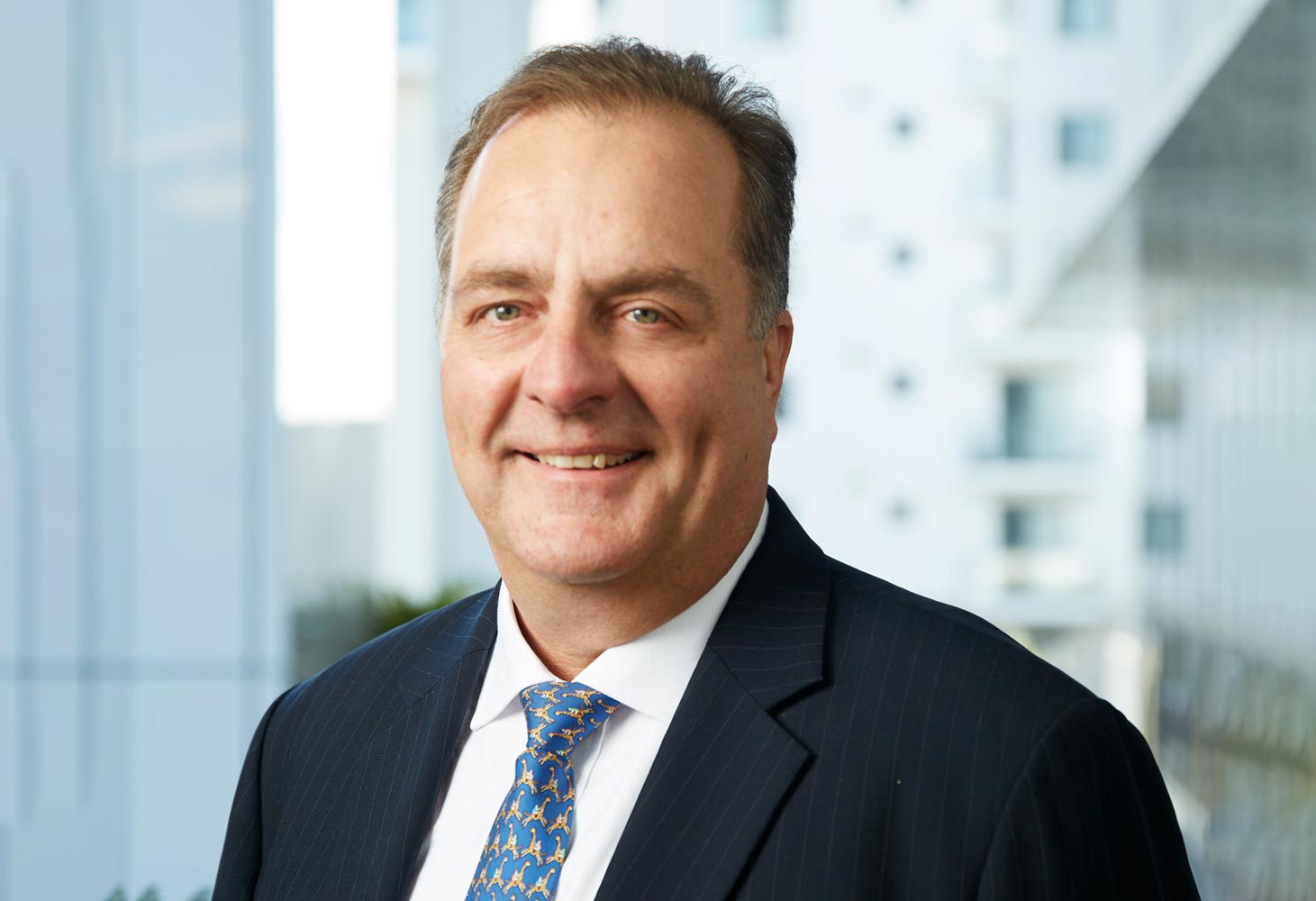 The proposed project, which has completed a concept and Pre-FEED study, is a modular, flexible-feed  5,000 barrel-per-day (bpd) refinery. The new modular refinery also has positive implications for Western Australia’s fuel security following  the planned closure of the state’s only oil refinery in Kwinana owned by bp.

“The Triangle Energy team is very pleased to announce our investigation into the potential to establish a  modern, modular renewable fuel refinery by leveraging our existing infrastructure in the Perth Basin,” said said Triangle Energy Managing Director and CEO Rob Towner. “The  proposed 5,000 barrel per day facility would be suitable for bio-crude fuel stocks as well as crude and  condensate products from our Cliff Head Joint Venture as well as other onshore and offshore operations  in the state.”

The proposed facility will also be a potential future consumer of hydrogen and have important benefits  for Western Australia’s fuel security after the planned closure of the Kwinana refinery later this decade, said Towner.

“I  look forward to sharing further details of Triangle Energy’s exciting diversification and energy transition  strategy in the coming months.”

The Renewable Fuel Refinery (RFR) Project was initiated in the second quarter of 2021 to respond to decarbonisation targets and increased demand  for local future fuel supply. Supported by Project advisory company ResourcesWA, the project has  been developed to directly complement Triangle Energy’s existing diversification steps including the Pilot Energy Joint Venture and its State Gas holding.

The proposed RFR Project will provide both essential blended renewable fuel refining capacity in Western Australia and will be a net consumer of hydrogen, with up to 1,500 kg used per day in the processing of fuel.  This will provide a key local demand to further enhance the production of hydrogen in Western Australia  and assist in the overall transition to greener fuels.

Located adjacent to the Arrowsmith Separation Plant south of Dongara, crude and condensate from  Western Australian producers will be combined with bio-crude feedstocks to deliver Australia’s first flexible  feed, modular renewable fuel refinery. The RFR Project aims to deliver both renewable diesel and  renewable marine fuel for the Western Australian market, responding to the growing demand from the  mining and heavy transport sector for renewable fuels. 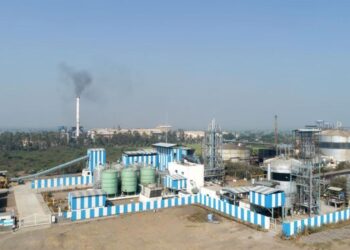 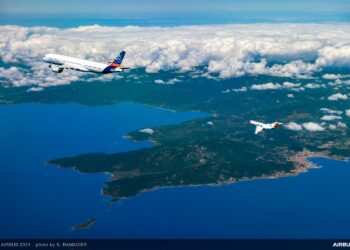