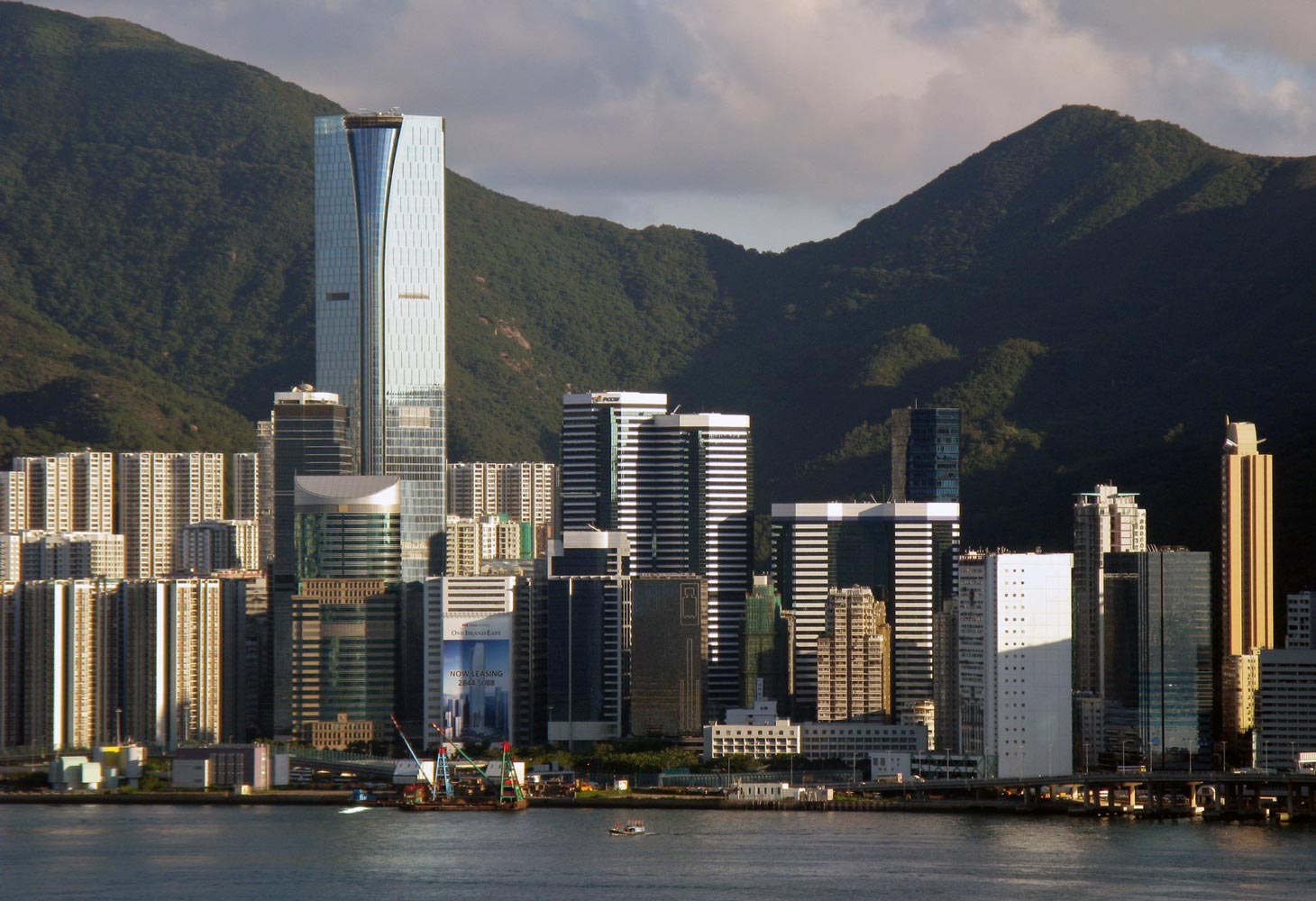 The SFC commenced proceedings against Tianhe Chemicals and Wei for market misconduct under section 277 of the Securities and Futures Ordinance (SFO) on September 7, 2020. The SFC is also seeking orders from the Court of First Instance under section 213 of the SFO to restore all public shareholders of the company to the position before their subscriptions or purchases of Tianhe Chemical’s shares.

The tribunal ruled that the IPO prospectus contained materially false or misleading information regarding Tianhe’s revenues and profits for its track record period for the financial years from 2011 to 2013.

The tribunal stated that 53% of Tianhe’s total track record revenue of CNY12.6 billion (USD1.98 billion) disclosed in the prospectus was overstated.  The overstated revenue and profits were likely to induce subscriptions for or purchases of the shares of Tianhe and/or to increase the share price of Tianhe in Hong Kong.

The tribunal concluded that Tianhe Chemicals and Wei were reckless as to whether the overstated revenue and profits in the prospectus were false or misleading when authorising the issuance of the prospectus.

Tianhe issued the prospectus on June 9, 2014 for its IPO in Hong Kong and raised net proceeds of approximately USD3.52 billion. Prior to its much touted IPO, Morgan Stanley, a leading American financial firm, purchased a USD300 million stake in Tianhe Chemicals Group Ltd. through Morgan Stanley Private Equity Asia, an investment fund of about USD 1.4 billion, in March 2012.

The SFC suspended trading of Tianhe Chemicals shares on May 25, 2017 under Section 8 of the Securities and Futures (Stock Market Listing) Rules.  The shares of Tianhe Chemicals were delisted by the Stock Exchange of Hong Kong Limited on June 11,  2020.

The tribunal ordered that Wei, who was a substantial indirect shareholder and chief executive officer of Tianhe at the time, be disqualified from being a director and being involved in the management of a listed company for four years.

Further, Tianhe Chemicals and Wei were ordered to pay the legal costs to the government and the Securities and Futures Commission.

Tianhe Chemicals and Wei have been ordered not to perpetrate any conduct which constitutes market misconduct. 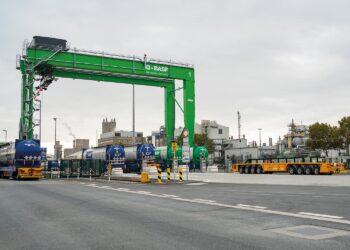 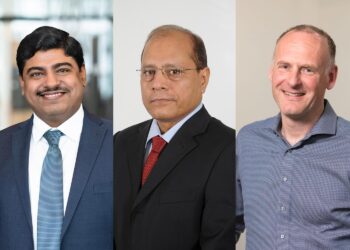