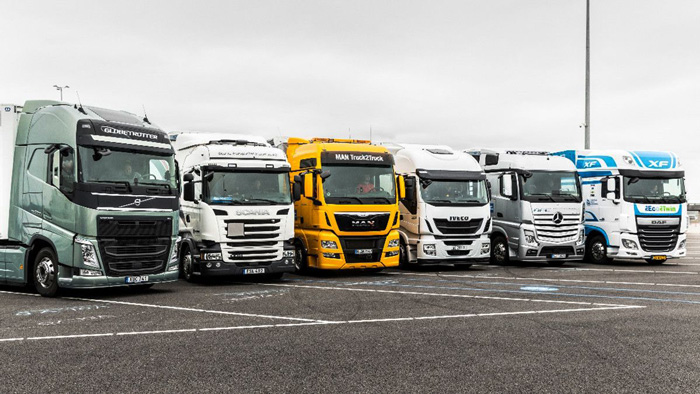 The European Automobile Manufacturers’ Association (ACEA) expressed its concern over the highly ambitious CO2 reduction targets for heavy-duty vehicles reached by the European Parliament, Commission and national governments this week.

“ACEA is most particularly concerned about the highly ambitious CO2 reduction targets which have now been set for trucks: -15% by 2025 and -30% by 2030. These targets are highly demanding, especially as their implementation does not depend solely on the commercial vehicle industry, and the baseline for the targets is still unknown.

“We can now only call upon member states to urgently step up their efforts to roll-out the infrastructure required for charging and refuelling the alternatively-powered trucks which will need to be sold en masse if these targets are to be met,” said ACEA Secretary General Erik Jonnaert.

ACEA’s concern stems from the total lack of such infrastructure today. Indeed, data shows that currently there is no public charging or refueling infrastructure suitable for electric or hydrogen trucks whatsoever. Even in the case of truck-specific filling stations for natural gas (CNG and LNG), availability remains very low and patchy across Europe.

The need for the 28 national governments to implement an EU-wide infrastructure action plan is all the more urgent in light of the mandatory sales quotas for zero-emission trucks that the EU institutions have agreed to introduce from 2025 onwards (via the ‘benchmark’ system).

“The introduction of a benchmark system for truck manufacturers totally ignores the demand side. We cannot expect transport operators to suddenly start buying electric or other alternatively-powered trucks if there is no business case for them and it is not possible to easily charge the vehicles along all major EU motorways. Policymakers must act to ensure that the zero-emission trucks that manufacturers will be mandated to produce can actually be bought and operated by our customers,” Jonnaert said.

Also, given that this is the first time the EU sets CO2 standards for trucks, it is extremely worrying that many supportive measures that could contribute to reaching the targets (longer vehicle combinations such as EMS, alternative fuels, etc) have been deferred until at least 2025, according to the Brussels-based trade association which represent the 15 major car, van, truck and bus producers in Europe. 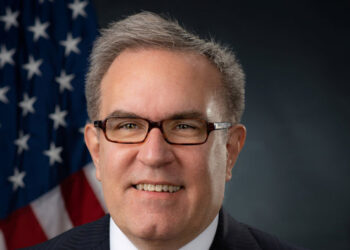