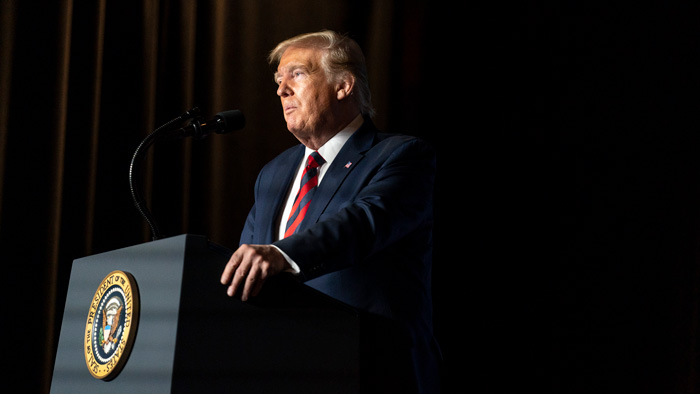 U.S. President Donald Trump said he was revoking California’s authority to establish its own vehicle emission standards. California’s waiver under the Clean Air Act allowed the most populous state in the United State to set stricter standards than the federal government.

Thirteen other states and the District of Columbia have already adopted California’s stricter exhaust pipe greenhouse gas standards, which together represent about a third of the U.S vehicle market. In July, under the waiver system, California negotiated with Ford, Honda, Volkswagen and BMW of North America, who pledged to produce fleets meeting a standard of 50 miles per U.S. gallon (4.7 litres per 100km), against the current 37 mpg level by 2026.

The Trump administration has long been at odds with California, especially on environmental issues. Talks between California environmental regulators and the Trump administration broke down earlier this year. This summer, California negotiated an agreement with several automakers to design cars to meet standards higher than those set by the U.S. federal government. The state accounts for about 12% of U.S. vehicle sales.

“The Trump Administration is revoking California’s Federal Waiver on emissions in order to produce far less expensive cars for the consumer, while at the same time making the cars substantially SAFER,” Trump tweeted from his Los Angeles hotel, during his fundraising visit.

California Governor Gavin Newsom the Trump administration “has abdicated its responsibility to the rest of the world on cutting emissions and fighting global warming” and is acting “on a political vendetta.”

The state’s attorney general threatened a lawsuit if the administration goes through with the plan.

Attorney General Xavier Becerra said at a news conference following the announcement that the administration’s plan is “desperate.”

The Trump administration also supports freezing emissions requirements for new cars and trucks at 2020 levels until 2026, reversing the federal vehicle-emission standards that the previous administration has established.

“This will lead to more production because of this pricing and safety advantage, and also due to the fact that older, highly polluting cars, will be replaced by new, extremely environmentally friendly cars,” Trump said.

“There will be very little difference in emissions between the California Standard and the new U.S. Standard, but the cars will be far safer and much less expensive.”

“Many more cars will be produced under the new and uniform standard, meaning significantly more JOBS, JOBS, JOBS! Automakers should seize this opportunity because, without this alternative to California, you will be out of business,” he added.

Jeff Alson, who spent four decades at the EPA including in the Office of Transportation and Air Quality, said “there is no legal basis” for revoking the waiver.

“If the courts allow this unprecedented reversal, and the Trump EPA massively rolls back the federal Clean Car Standards, then President Trump will have done more to destroy the planet than any other president in history,” said Alson, who is now with the Environmental Protection Network, a group of former agency employees.

The Auto Alliance, an industry group that contends the Obama-era standards were unrealistic, said it would take a closer look at the Trump administration’s approach. 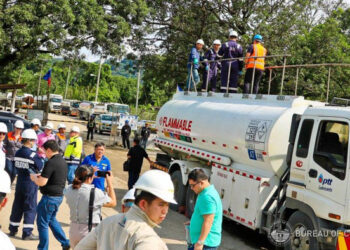 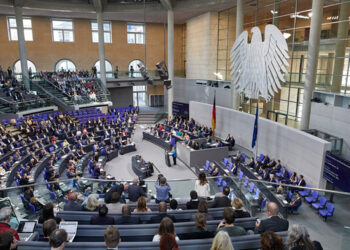