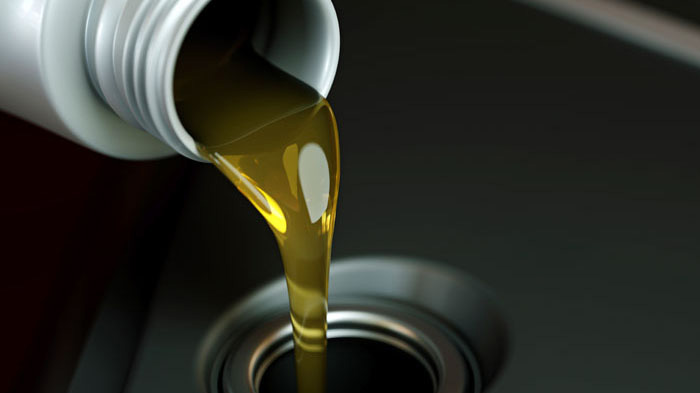 HR 1733, sponsored by U.S. Rep. Susan Brooks (R-IN), was signed into law by U.S. President Donald Trump on 21 December 2018, directing “the Secretary of Energy to review and update a report on the energy and environmental benefits of the re-refining of used lubricating oil.”

Titled Energy Savings from Lubricating Oil, the law directs that within one year after enactment, the U.S. Secretary of Energy, in cooperation with the U.S. Environmental Protection Agency (EPA) and Office of Management and Budget, will review and update a report originally ordered by the Energy Policy Act of 2005. At that time, the report had to be submitted to the U.S. Congress within 90 days.

This time, the U.S. Department of Energy has a year to review and update its report on re-refining used lubricating oil.

The U.S. Congress has also directed the Secretary of Energy to work in cooperation with the U.S. Environmental Protection Agency and the Office of Management and Budget and to consult with relevant industry stakeholder groups.

“Congress has directed the DOE to prepare a Federal strategy to increase the beneficial reuse of used lubricating oil,” said NORA Executive Director Scott D. Parker. “As NORA is the only association that represents the entire used oil recycling industry, NORA will be a lead stakeholder to make sure the voice of our members is heard.”

Under 40 CFR 279, the U.S. EPA defines used oil as “any oil that has been refined from crude oil, or any synthetic oil, that has been used and as a result of such use is contaminated by physical or chemical impurities.”

The agency does not classify such oil as a hazardous waste, although there are certain requirements regarding containers holding the used oil and their labeling and storage. Some states do classify used oil as hazardous, and any generator of used oil must determine whether the material is subject to requirements above and beyond the U.S. EPA’s that apply in a specific state. 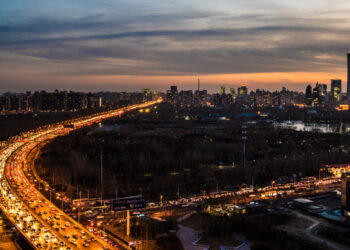 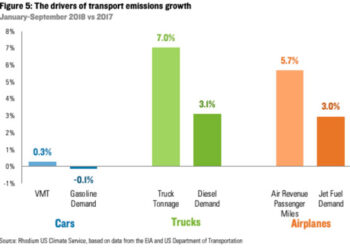