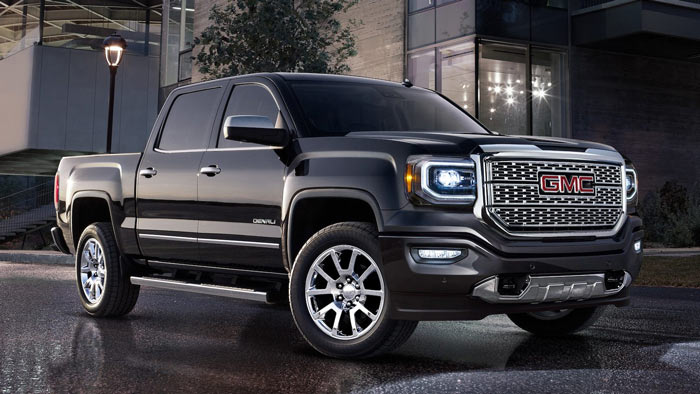 This Notice of Proposed Rulemaking (NPRM) is the first formal step in setting the 2021-2026 Model Year (MY) standards that must be achieved by each automaker for its car and light-duty truck fleet.

NHTSA and EPA are seeking public comment on a wide range of regulatory options, including a preferred alternative that locks in MY 2020 standards through 2026.

The joint proposal initiates a process to establish a new 50-state fuel economy and tailpipe carbon dioxide emissions standard for passenger cars and light trucks covering MY 2021 through 2026.

Many U.S. states have adopted California’s emission rules, and together they make up about one third of the U.S. auto market. The proposal sets up a legal showdown with California and other states, which currently have the ability to establish their own fuel economy standards. These 19 states, and Washington D.C, announced they would sue the federal government to halt the proposed rollback of fuel economy standards established during the previous Obama administration, possibly making it to the Supreme Court.

The Trump administration claims that the proposed rollback would mean billions of dollars in regulatory savings for car manufacturers but could also make the American auto industry less competitive compared to their European counterparts in overseas markets, especially China. The industry is pushing for a negotiated settlement between states and the administration to lift uncertainty over the kinds of cars and trucks it will need to produce for the American market in the coming years.

“There are compelling reasons for a new rulemaking on fuel economy standards for 2021-2026,” said Secretary Elaine L. Chao. “More realistic standards will promote a healthy economy by bringing newer, safer, cleaner and more fuel-efficient vehicles to U.S. roads and we look forward to receiving input from the public.”

“We are delivering on President Trump’s promise to the American public that his administration would address and fix the current fuel economy and greenhouse gas emissions standards,” said EPA Acting Administrator Andrew Wheeler.

The public will have 60 days to provide feedback once published in the Federal Register. 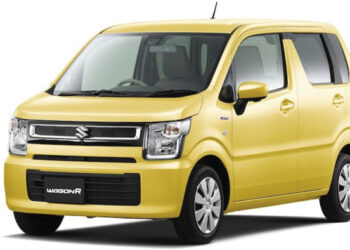 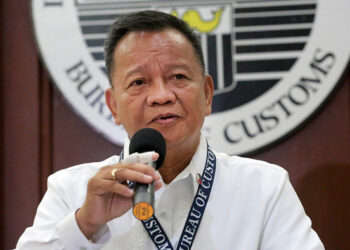