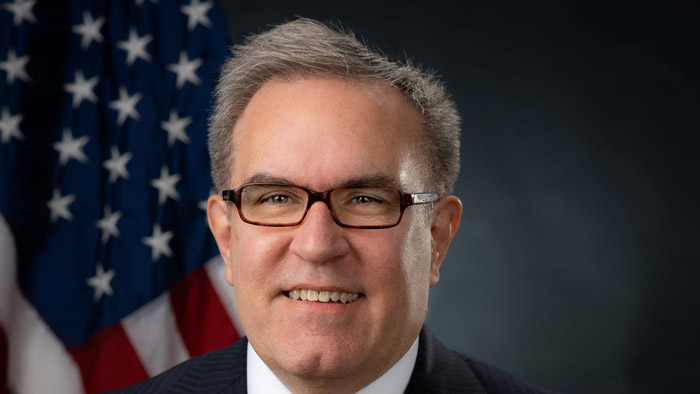 The U.S. Environmental Protection Agency (EPA) last week proposed regulatory changes to allow gasoline blended with up to 15% ethanol (E15) to take advantage of the 1-psi Reid Vapor Pressure (RVP) waiver for the summer months that has historically been applied only to E10 or 10% ethanol blend. The U.S. EPA is also proposing regulatory changes to modify elements of the renewable identification number (RIN) compliance system under the U.S. Renewable Fuel Standard (RFS) program to enhance transparency in the market and to deter price manipulation.

On 11 October 2018, U.S. President Donald Trump directed the U.S. EPA to initiate a rulemaking to expand waivers for E15 and to increase the transparency in the RIN market.

“Consistent with President Trump’s direction, EPA is working to propose and finalize these changes by the summer driving season,” said the new U.S. EPA Administrator Andrew Wheeler. “We will be holding a public hearing at the end of this month to gather important feedback.”

Under the proposed expansion, E15 would be allowed to be sold year-round without additional RVP control, rather than just eight months of the year.

Proposed reforms to RIN markets include:
• Prohibiting certain parties from being able to purchase separated RINs;
• Requiring public disclosure when RIN holdings exceed specified thresholds;
• Limiting the length of time a non-obligated party can hold RINs; and
• Increasing the compliance frequency of the program from once annually to quarterly.

The U.S. EPA is soliciting public comments on the proposal and intends to hold a public hearing on 29 March 2019. Additional details on the comment period and public hearing will be available shortly.

The American Petroleum Institute (API), the national trade association representing all facets of the natural gas and oil industry called the EPA proposal “a lose-lose for U.S. consumers.”

“The administration needs to scrap this anti-consumer policy that exacerbates problems with the failed Renewable Fuel Standard,” said API Vice President of Downstream and Industry Operations Frank Macchiarola. “This proposal is a bad deal for consumers.

“Extending the sale of E15 gasoline to the summer months makes no sense. Studies have shown that E15 gasoline can damage vehicle engines and fuel systems – potentially leaving Americans to pay expensive car repair bills due to bad policy out of Washington. In fact, nearly three out of four vehicles on the road today were not designed for E15. This decision is also contrary to the law as this waiver is in conflict with the clear language of the Clean Air Act. Further, EPA has agreed numerous times that the agency does not have the authority to extend the Reid Vapor Pressure waiver to E15.

“To make matters worse, the agency’s proposed changes to the RINs market, could increase costs for fuel producers and lead to higher prices for consumers. Additionally, the proposed changes move the goal posts for U.S. energy companies that have already made capital investments and business decisions based on the current RFS program. The president asked the EPA to give him a ‘win-win’ deal on the RFS, but this so-called deal only helps the ethanol industry, while exposing the driving public and owners of small power equipment to mis-fueling. Our industry plans to aggressively pursue all available legal remedies to protect consumers from this flawed policy.”

Last month, API released a new RIN Reform study that found the administration’s proposal to reform the market misdiagnoses the problem and provides misguided and counterproductive changes. Previous findings of the EPA, as well as findings by independent analysts, show that gasoline and diesel prices already reflect the cost of obtaining RINs. The study confirms that no significant reform of the current RIN system is needed. 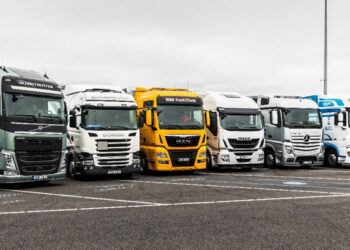 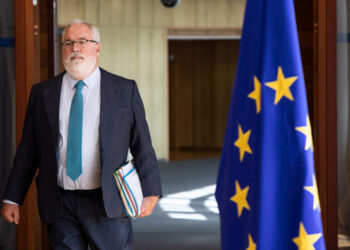