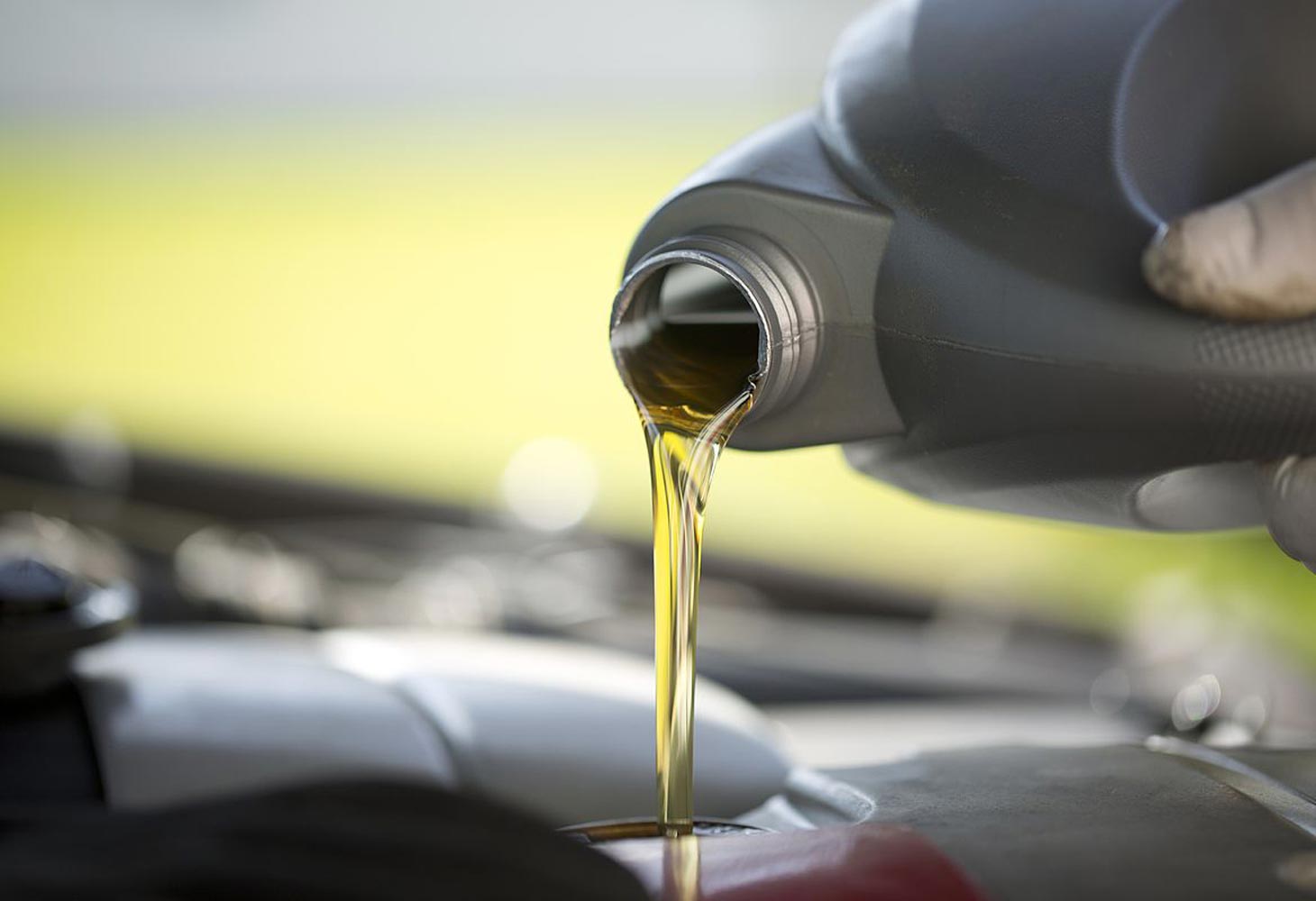 The Court of Appeals for the Federal Circuit upheld the Patent Trial and Appeal Board (PTAB) ruling to invalidate a patent granted to Infineum USA for an ILSAC GF-3 engine oil formulation. Chevron Oronite filed the petition before the Patent Trial and Appeal Board, following a lawsuit by Infineum claiming that Chevron Oronite had infringed on its patent.

Infineum and Chevron Oronite are both market-leading additive manufacturers. Infineum is the additives joint venture between ExxonMobil and Shell, while Chevron Oronite is a subsidiary of U.S. major energy company Chevron Corporation.

Chevron Oronite argued that the lubricant formulation, which meets the requirements of ILSAC GF-3, had already been disclosed by earlier publications. 1 2

The ’685 patent discloses that when “small amounts of one or more oil soluble molybdenum compounds,” an ashless, organic, nitrogen-free friction modifier, zinc dihydrocarbyl dithiophosphate (ZDDP), and a calcium detergent are added to a base oil having a viscosity of at least 95 and a Noack volatility of less than 15%, a low-cost lubricating composition with improved fuel economy, excellent wear protection, and reduced adverse effects on fluoroelastomer seals is provided.

On January 21, 2021, the Court of Appeals for the Federal Circuit affirmed the decision of the Patent Trial and Appeal Board “because substantial evidence supports the Board’s determination of obviousness.”

The Federal Circuit dismissed Infineum’s claims that the decision by the PTAB lacked substantial supporting evidence.

According to the Federal Circuit, this remedy provided sufficient oversight over APJs, in line with their status as “inferior officers” who had not been directly appointed by the U.S. President and the U.S. Senate’s consent.

Infineum argued that the PTAB’s decision shouldn’t stand because the Arthrex remedy had not, in fact, solved the constitutional problem. But according to the Federal Circuit, “Infineum implicitly acknowledges, however, that we must apply Arthrex, which forecloses Infineum’s argument.” 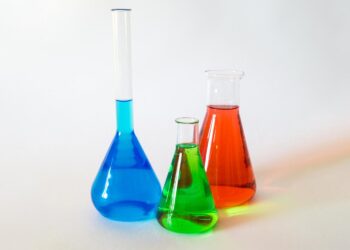