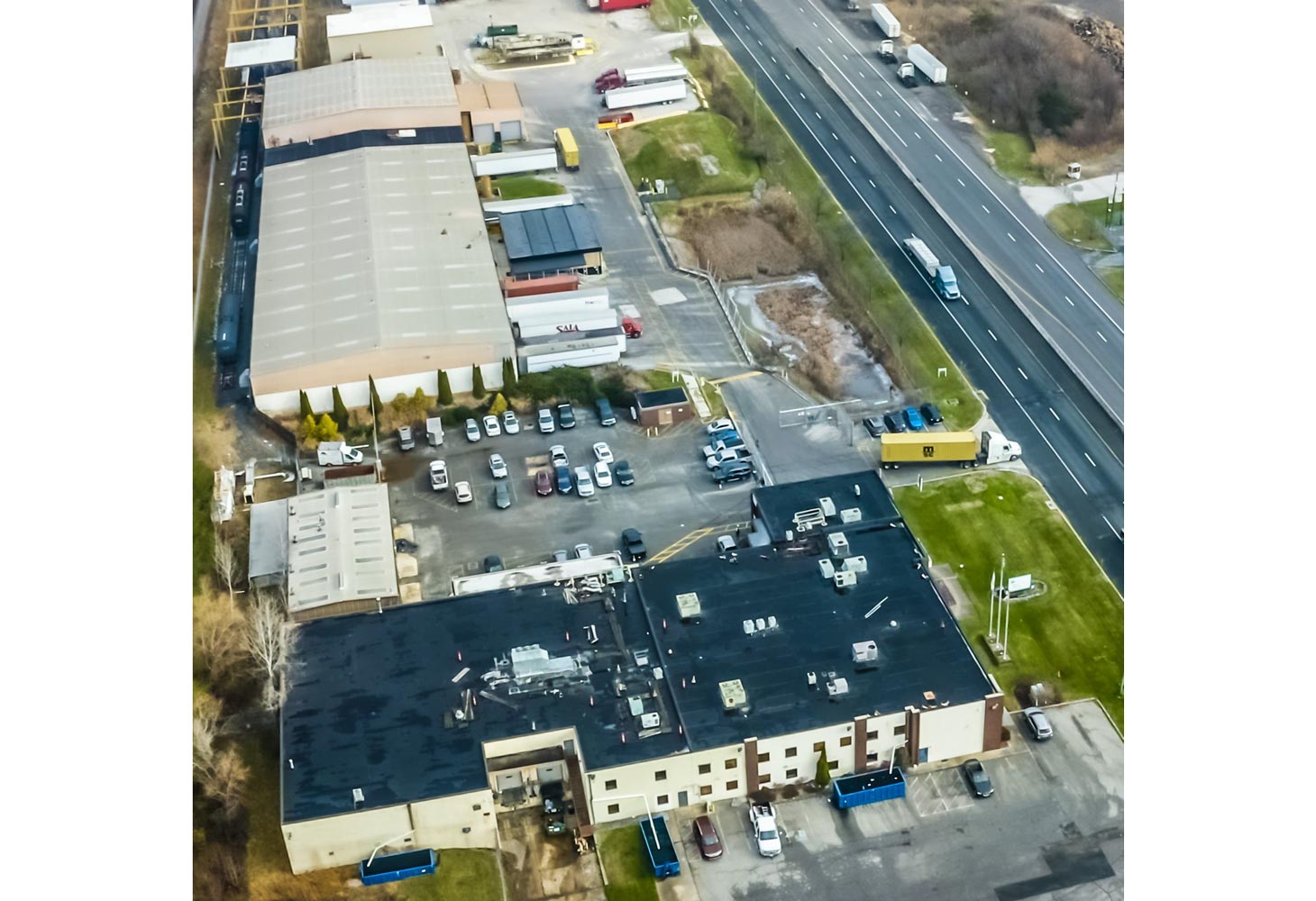 U.S. Lubricants, a division of U.S. Venture based in Appleton, Wisconsin, U.S.A., has entered into an agreement to purchase bp’s lubricant blending plant in Baltimore, Maryland, U.S.A.

“This acquisition, which is aligned with our transformational growth-oriented strategy, provides U.S. Lubricants the opportunity to expand into the mid-major market with the scaling capabilities of a major lubricant provider while retaining our family-owned values of placing our customers first,” said James Williams, president, U.S. Lubricants.

The 105,500-square-foot facility with blending, packaging, and storage capabilities has access to rail transport and is located near the Port of Baltimore, allowing U.S. Lubricants to blend greater volumes and the ability to transport finished lubricant products throughout the United States.

The acquisition of the bp lubricant blending plant will allow U.S. Lubricants to expand its offerings to strategic customers who require toll blending services. In addition, the facility will allow U.S. Lubricants to grow its THRIVE® lubricant brand, ultimately expanding its service area to customers throughout the Mid-Atlantic and Southeast regions.

The transaction is expected to close in the first quarter of 2022.  Terms of the deal are not being disclosed. 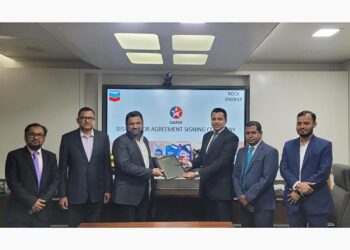 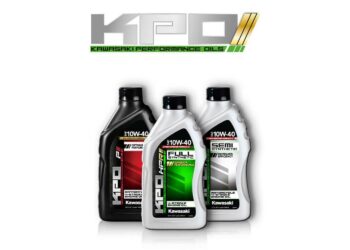