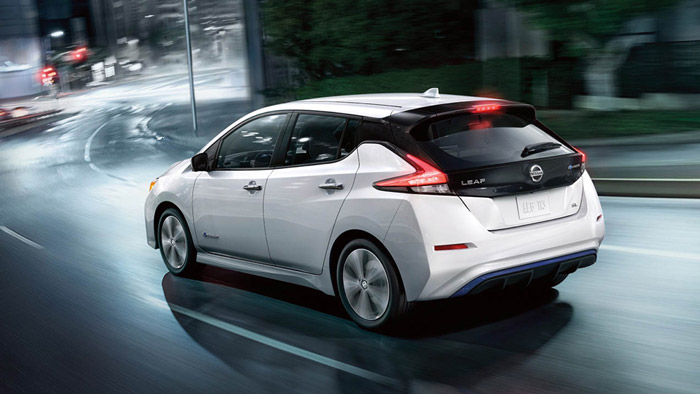 Colorado’s population growth boom is resulting in more pollution from transport vehicles. Vehicle miles traveled have been increasing, by 2.5% in 2017, despite rail and bus transit options, according to data presented by the Regional Air Quality Council — with a projected 34% increase by 2040.

“With transportation on track to become the number one source of emissions in Colorado, we must reduce congestion on the road and pollution in the air,” Colorado Department of Transportation Executive Director Shoshana Lew said. “We are grateful to the automakers for working with us to reach agreement on a negotiated Zero Emissions Vehicle rule – the first of its kind in any state.”

“We are appreciative of the Polis administration for working with automakers to develop a plan that will help the auto industry transition into the ZEV program,” said David Schwietert, the interim president and CEO of the Alliance of Automobile manufacturers.

Colorado Governor Jared Polis said the adoption of the new standards represented a positive first step toward the overall goal of making Colorado a 100% renewable state.

“In one of my first executive orders as governor, I asked for the Department of Public Health and Environment to increase the choices Coloradans have when it comes to purchasing electric cars by increasing the number of models available in our state, and we got it done within a few short months,” he said. “It’s only the beginning. Colorado must continue to reduce smog and increase consumer choice.”

Automakers would get credit for offering more ZEVs as part of their inventory before 2023.

Though dealers would be required to offer a certain number of ZEVs, consumers would not be required to buy them.  Nonetheless, the move is expected to lead manufacturers to sell more different types of ZEVs in the state.

In January, Gov. Jared Polis signed an executive order ordering the Colorado Department of Public Health and Environment directing it to find a way to increase the number of electric vehicles in Colorado and said the state would also be investing in ZEV infrastructure with funds from the state’s settlement with Volkswagen over ‘dieselgate’.

In May, he outlined his roadmap to 100% renewable energy, part of which included a plan to increase the number of ZEVs to 940,000 by 2030. The move is aimed at reducing greenhouse gas emissions across the state.

“The zero-emission standard does not compel anyone to buy an electric vehicle. It only requires manufacturers to increase ZEV sales from 2.6% to 6.23%,” said Garry Kaufman, director of Colorado’s Air Pollution Control Division. “It’s a modest proposal in the face of a critical threat. Where the federal government refuses to act — states must lead. Time is of the essence.”

The Colorado program would reduce overall emissions of greenhouse gas by three million tons by 2030, according to calculations by officials in the Air Pollution Control Division. They calculated a 300-ton reduction in ozone, which is formed when precursor pollutants including volatile organic compounds mix in sunlight. 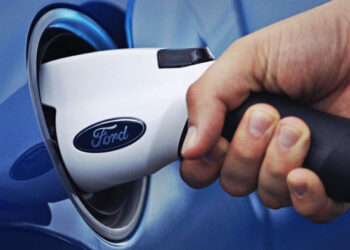 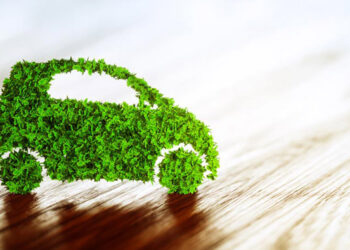