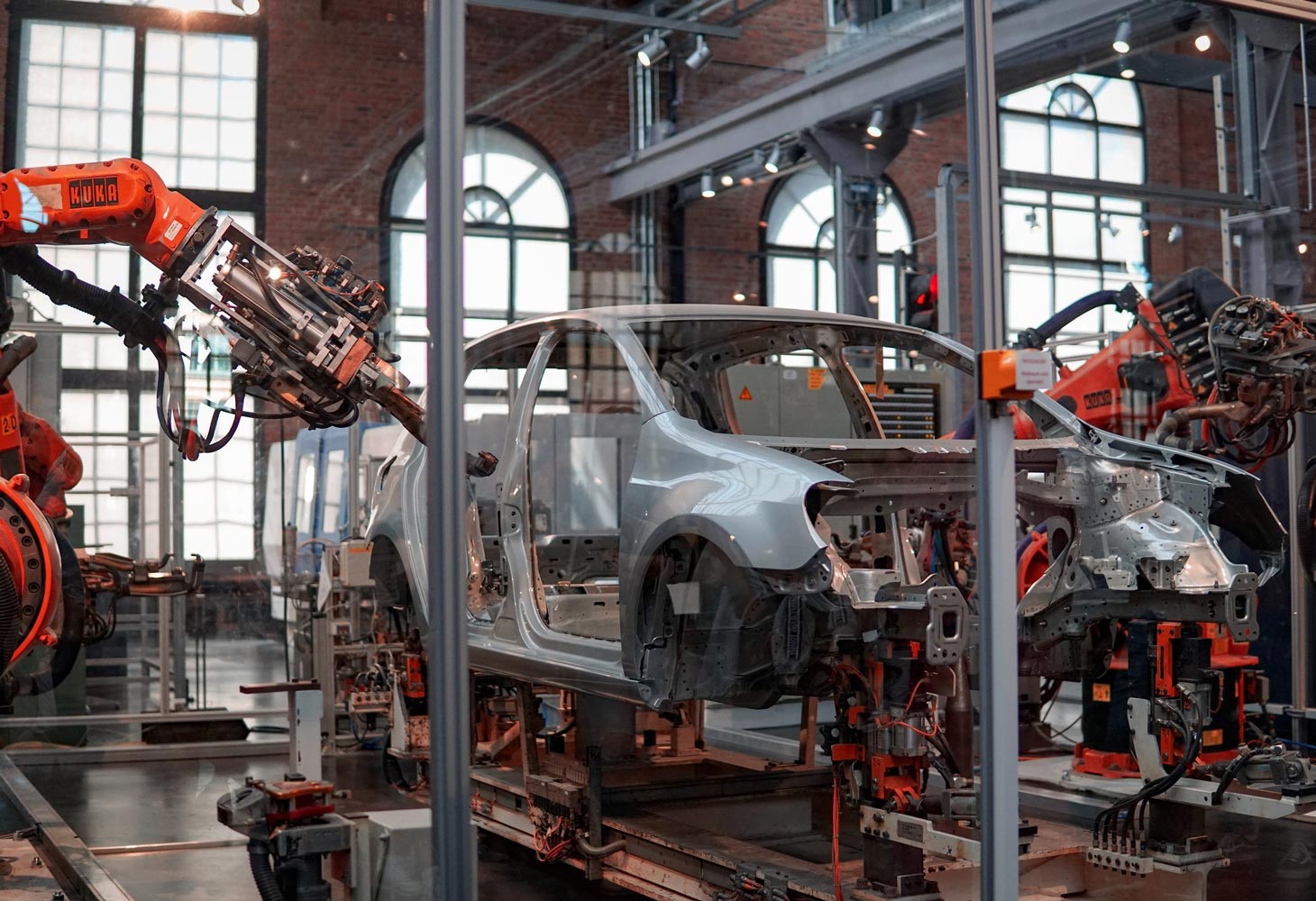 United States President Joseph Biden announced a new target that half of vehicles sold in the country by 2030 will be battery electric, fuel-cell electric or plug-in hybrid.

Biden signed the executive order at the White House last week, alongside representatives from Ford Motor Co., General Motors (GM) and Stellantis, and members of the United Auto Workers Union (UAW). The automakers are supporting Biden’s new target, announcing their “shared aspiration” that 40-50% of their cars sold by 2030 to be electric vehicles. To view their statements, click here.

Biden said the future of America’s car manufacturing “is electric and there’s no turning back.”

At the same time, the U.S. Environmental Protection Agency (EPA) and the U.S. Department of Transportation also announced that they are reversing the final rule issued by the same agencies last year, but under a different administration, called SAFE. SAFE weakened the U.S. federal government’s corporate average fuel economy (CAFE) and CO2 emissions standards for model years 2021-2026 passenger cars and light trucks, from a nearly 5% annual increase that was mandated by the Obama administration to only 1.5% per year.

The Biden administration’s proposed standard would translate to a label value — what the consumer would see on a new car sticker — of 38.2 mpg. The EPA estimates that implementing these standards would avoid 2.2 billion tons of carbon dioxide emissions through 2050.

The agencies also announced a separate set of regulations to reduce greenhouse gas emissions for heavy-duty trucks. The first rulemaking process for trucks is expected to be finalized next year, and will apply to heavy-duty vehicles starting with the 2027 mileage year, according to the EPA. 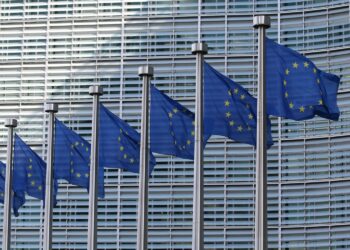 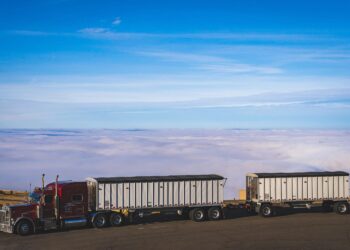