UGI to use Vertimass’ technology to produce renewable fuels 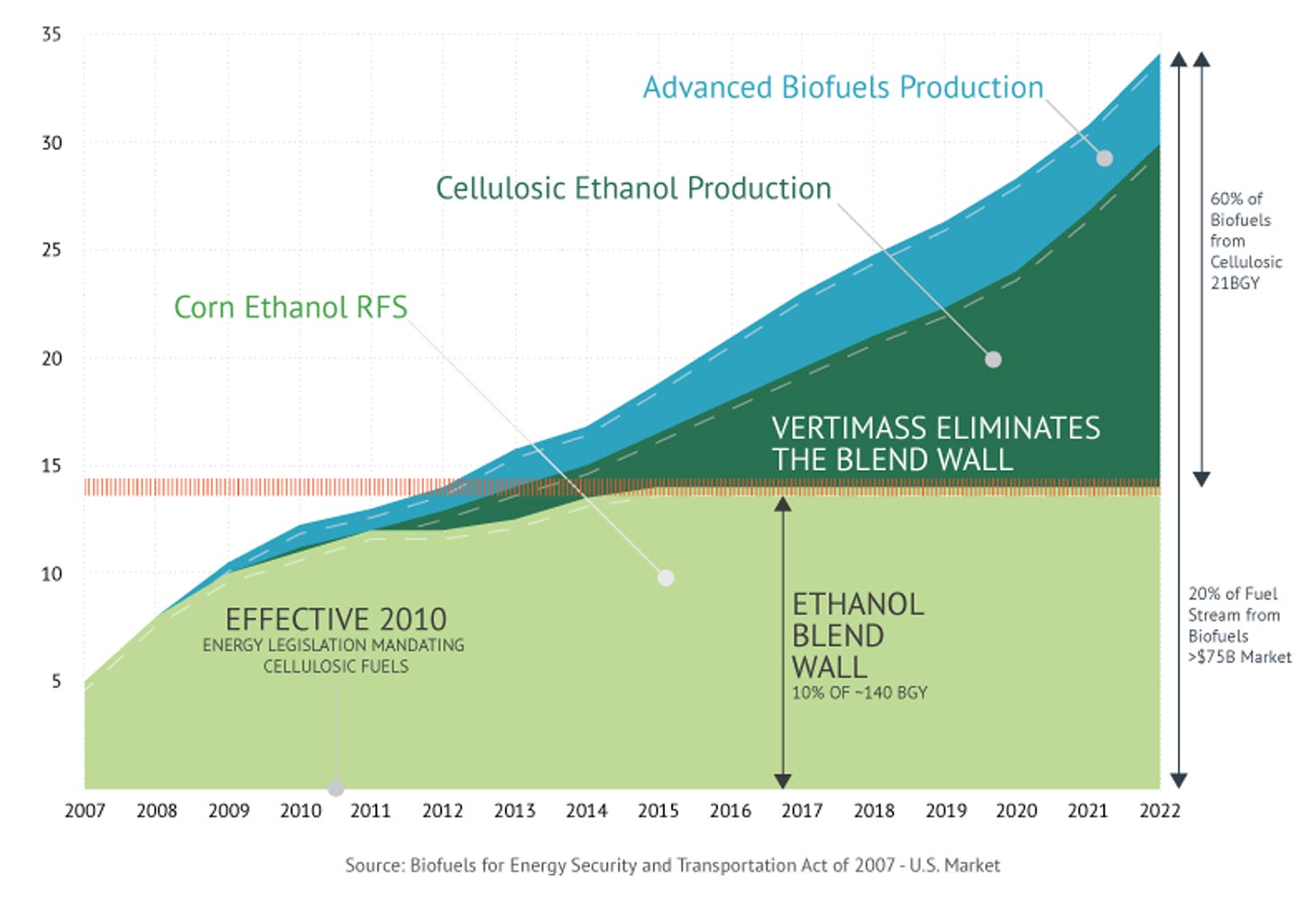 UGI Corporation has entered into a 15-year agreement with California-based technology developer, Vertimass, to utilize their catalytic technology to produce renewable fuels from renewable-ethanol in the United States and Europe.

The agreement centers on the development of production facilities using Vertimass’ catalytic technology to convert renewable ethanol into renewable-propane and sustainable aviation fuel (SAF). The technology enables flexible production of the renewable fuels to align with regional market demand. Up to 50% of the total production capacity from the facilities can be renewable-propane that will support UGI’s ongoing efforts to provide innovative, low-carbon, sustainable energy solutions to its customers.

UGI expects to invest either solely, jointly with Vertimass or in partnership with third parties to build and operate multiple production facilities over the next 15 years in locations across the U.S. and Europe, significantly increasing the supply of renewable-propane and sustainable aviation fuel. UGI anticipates a total investment of roughly USD500 million for the bolt-on production facilities over a 15-year period, including potential third-party investment.

Vertimass employs catalytic technology to convert renewable ethanol and other renewable alcohols into renewable hydrocarbon fuels that are compatible with the existing equipment and infrastructure. This technology can be bolted on to existing ethanol production facilities, optimizing GHG emissions reduction, and bringing further end product diversification to the existing ethanol producer. The introduction of ethanol-based “bio-refineries” is an attractive proposition for skilled job development and the opportunity to further drive energy independence using local resources.

“This is another significant milestone in our commitment to providing renewable fuels to our customers,” said Roger Perreault, president and chief executive officer of UGI Corporation. “Our business development team continues to seek out innovative opportunities and I am delighted with our newly established partnership with Vertimass. We believe this partnership will deliver significant renewable LPG for our customers as well as bring investment opportunities to interested stakeholders.”

“Vertimass is extremely excited to work with UGI to commercialize our breakthrough technology. UGI and Vertimass have built strong relationships over the last year, which we believe will cement success,” said Charles Wyman, president and chief executive officer, Vertimass.

“Together we will take advantage of this unique low-cost technology to transform ethanol facilities and produce renewable fuels that will cover UGI’s global footprint, as well as enable the production of SAF,” added Bill Shopoff, Vertimass chair.

Vertimass, based in Irvine, California, U.S.A., is developing a unique Consolidated Alcohol Deoxygenation and Oligomerization (CADO) technology to allow ethanol producers to 1) produce sustainable aviation fuel and diesel blendstocks that are compatible with the current transportation fuel infrastructure as well as LPG (liquified petroleum gases, mainly propane and butane), 2) eliminate the ethanol “blend wall” by converting ethanol into fungible gasoline components for powering light duty vehicles, 3) produce intermediates used to make plastics and other higher value products, and 4) possibly debottleneck processes to increase throughput with little additional costs other than for feedstock.

CADO completely converts wet ethanol (and other alcohols) into targeted hydrocarbons in a simple reactor system at moderate temperatures and near atmospheric pressure without adding hydrogen. Other benefits include the ability to lower plant water usage, reduce overall energy consumption, and drop GHG emissions to levels required for the Renewable Fuel Standard (RFS) Advanced Biofuel category.

Renewable LPG, also known as renewable-propane, is chemically identical to today’s fossil LPG (C3H8) and therefore can be used with existing infrastructure. It has up to 80% lower carbon footprint than that of conventional LPG.

UGI Corporation is a distributor and marketer of energy products and services. Through subsidiaries, UGI operates natural gas and electric utilities in the U.S. states of Pennsylvania and West Virginia, distributes LPG in the United States (through AmeriGas) and internationally (through UGI International), manages midstream energy assets in the U.S. states of Pennsylvania, Ohio, and West Virginia and electric generation assets in Pennsylvania, and engages in energy marketing, including renewable natural gas in the eastern region of the United States and California, and internationally in France, Belgium, the Netherlands and the UK. 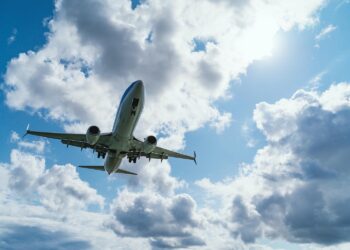 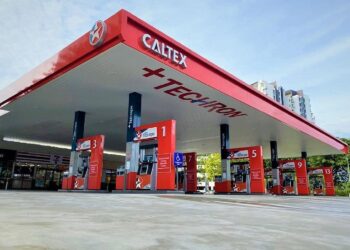