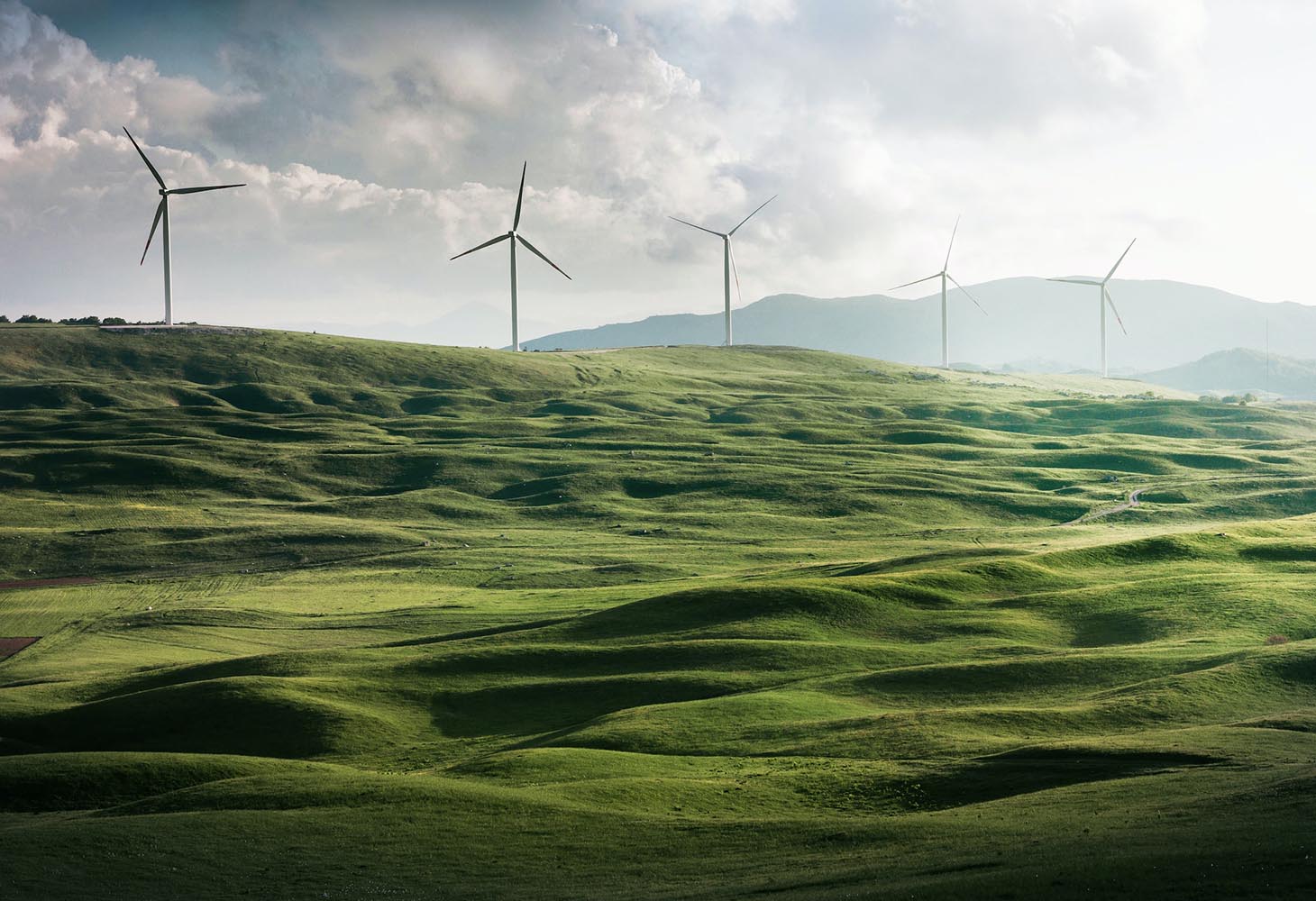 A report entitled “Roadmap to carbon neutrality for Europe, North America, and Central Asia” released by the United Nations Economic Commission for Europe (UNECE) recently indicates that investment in energy as a percent of gross domestic product (GDP) would need to increase from 1.24% in 2020 to 2.05% per year from 2025 to 2050 to attain carbon neutrality.

GDP is a monetary measure of the market value of all the final goods and services produced in a specific time period by countries.

Inaction bears a much higher cost on society, the report which was released in the lead up to COP27 which is being held in November 6-18, 2022, at Sharm el-Sheikh, Egypt.

The UNECE report, which builds on the input from international experts and data scientists from across Europe, North America, and Central Asia, identifies a range of technology and policy solutions for the region to attain carbon neutrality by 2050 despite the current energy and geopolitical crises.

“Inaction is a policy choice that will lead to greater, possibly insurmountable, challenges in the future. Only bold, immediate, and sustained action can decarbonize energy in time to avoid a climate disaster. This report is a bleak reminder that increased investment in conventional fossil fuels is delusional when viable low- and zero-carbon technologies exist. Governments must embrace policy frameworks in support of carbon neutrality and create a level-playing field to finance a just transition toward carbon-neutral energy systems,” said Olga Algayerova, executive secretary of UNECE.

At present, over 80% of the primary energy mix in the UNECE region is fossil fuel-based. Climate models indicate that current national actions and international climate targets set in the Paris Agreement and COP26 fall short of delivering carbon neutrality and limiting global warming to 1.5 – 2°C.

To attain carbon neutrality, the report shows that the UNECE region must:

Although approaches vary on a sub-regional level, the report identifies specific policy actions for governments to enact. It calls for increased technology transfer and deployment and institutional capacity to plan and drive ambitious transformation of energy systems. 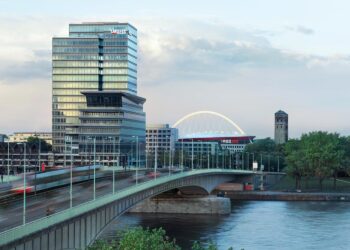 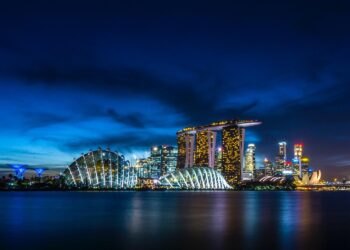