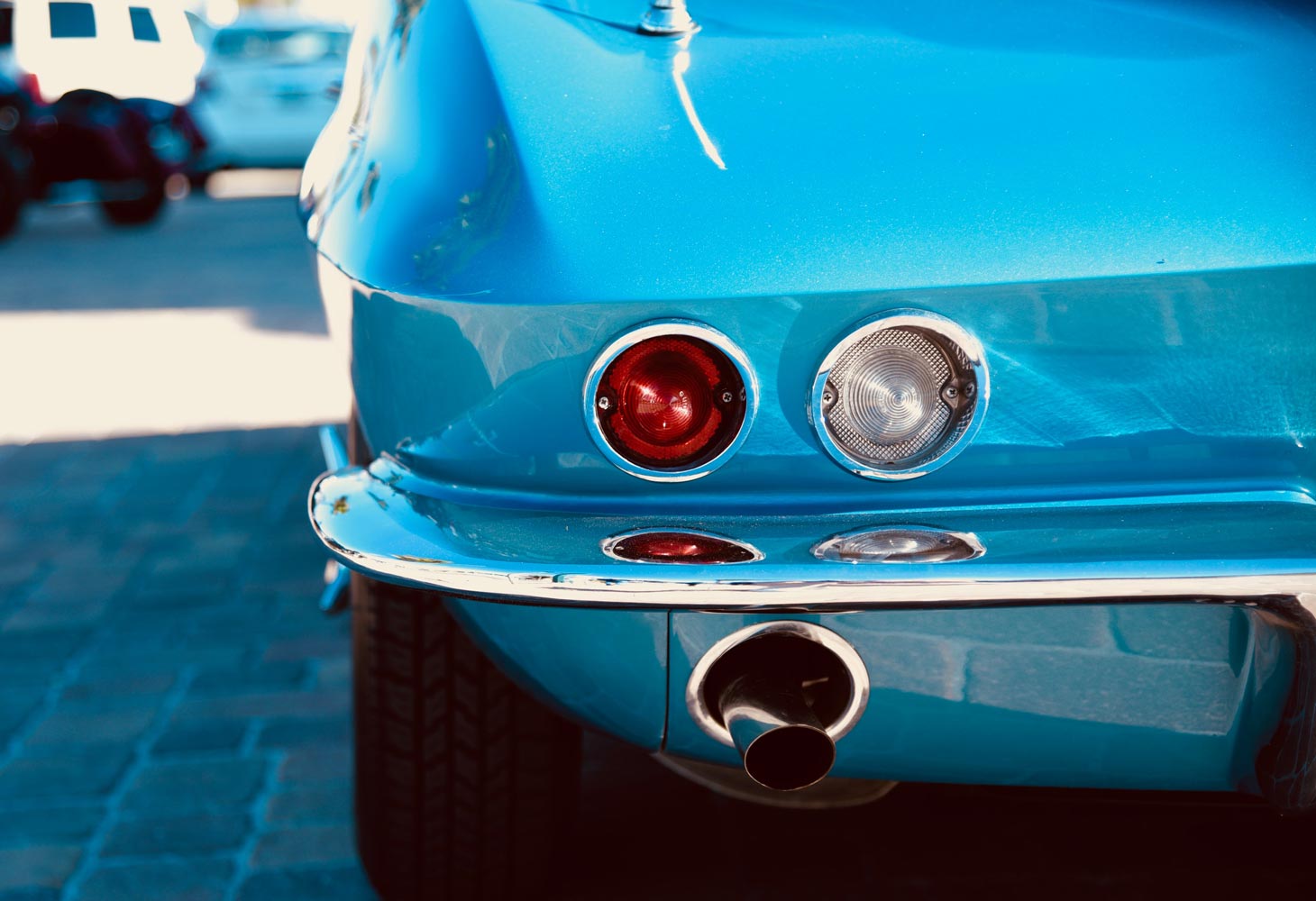 The UNEP-led Partnership for Clean Fuels and Vehicles (PCFV) announced the end of lead use in gasoline, which began 100 years ago, globally. Until 1970, almost all gasoline used around the world contained tetraethyl lead (TEL), to boost the octane number in gasoline to prevent engine knocking. Japan led the rest of the world by fully phasing out leaded gasoline in 1983, which was followed by the U.S.A. in 1996 and the European Union (EU) in 2000.

In 1996, leaded gasoline represented more than 50% of the world gasoline market, rapidly dropping to negligible levels by 2007. By 2003, most of the Commonwealth of Independent States (CIS) and Middle East had phased out leaded gasoline, while most of Africa phased it out by 2006 and Asia-Pacific by 2007.

Algeria is the last country to phase out lead in gasoline. The decision to remove lead from all grades of gasoline was announced by Algeria’s Ministry of Energy and Mines in June 2021. The ministry planned to have national oil company Sonatrach to continue selling leaded gasoline until the end of 2021. However, according to the United Nations Environment Programme (UNEP), the last inventories of leaded gasoline were already depleted by July 2021.

This development follows an almost two decades long campaign by the UNEP. When the UNEP began its campaign to eliminate lead in petrol in 2002, it was one of the most serious environmental threats to human health, the UN agency said.  “Leaded petrol causes heart disease, stroke and cancer. It also affects the development of the human brain, especially harming children, with studies suggesting it reduced five to 10 IQ points.”

Banning the use of leaded petrol has been estimated to prevent more than 1.2 million premature deaths per year, increase IQ points among children, save USD2.45 trillion for the global economy, and decrease crime rates, according to UNEP.

“This has been a journey of 20 years with a lot of obstacles,” including court cases in the U.S. and the U.K., and local UNEP partners being threatened, said Inger Andersen, executive director of UNEP, during the Q&A part of the UNEP press conference on August 30. “Which is why today is such a remarkable achievement and landing spot.

“The successful enforcement of the ban on leaded petrol is a huge milestone for global health and our environment,” she said in a press statement. “Overcoming a century of deaths and illnesses that affected hundreds of millions and degraded the environment worldwide, we are invigorated to change humanity’s trajectory for the better through an accelerated transition to clean vehicles and electric mobility.”

In addition, lead poisoned vehicle emission control systems. Lead binds to active sites within the catalyst and oxygen sensor, greatly reducing their effectiveness. The Worldwide Fuel Charter indicates that unleaded gasoline must be available for catalyst-equipped vehicles. Health concerns and the widespread adoption of aftertreatment systems in vehicles have led most countries to require lead-free gasoline.

However, according to the U.S. Federal Aviation Administration (FAA), owners and operators of more than 167,000 piston-engine aircraft operating in the United States still rely on aviation gasoline (avgas) to power their aircraft. Avgas is the only remaining lead-containing transportation fuel. Lead in avgas prevents damaging engine knock, or detonation, that can result in a sudden engine failure. During the UNEP press conference, Janet McCabe, deputy administrator at the U.S. Environmental Protection Agency (EPA), said that “in the United States we have been looking at this issue. How we can move away from leaded aviation fuel. That is ongoing work in the United States right now.”

Andersen also pointed out that “while we have now eliminated the largest source of lead pollution, urgent action is still needed to stop lead pollution from other sources – such as lead in paints, leaded batteries, and lead in household items.” 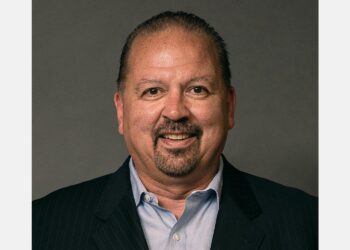 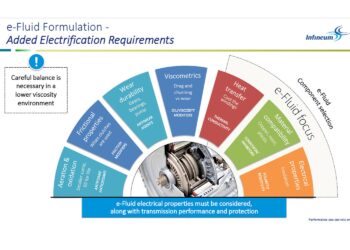