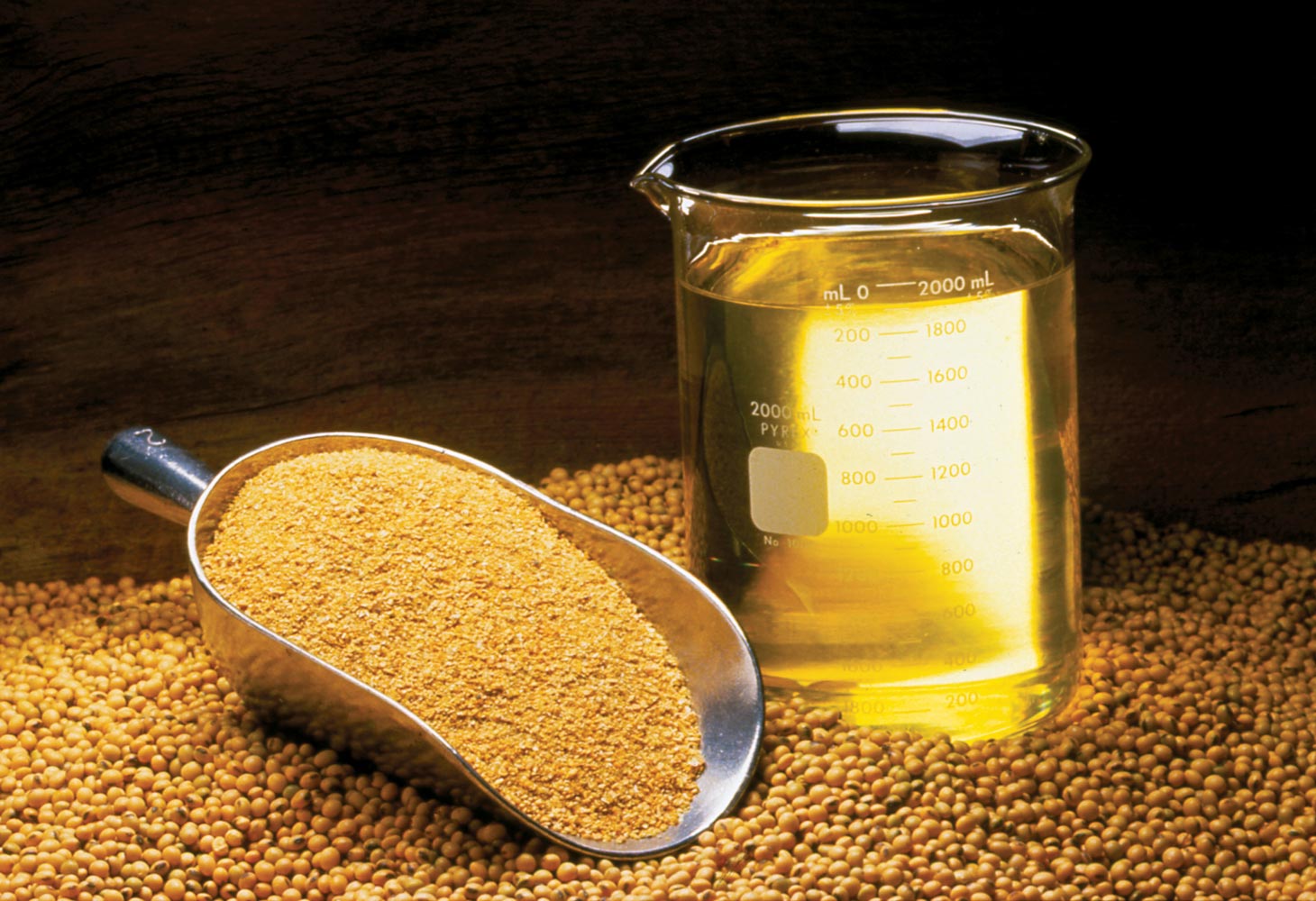 Photo courtesy of United Soybean Board

Projected demand for industrial uses, including biodiesel, is driving demand for soybean oil in the United States, according to the U.S. Department of Agriculture’s Foreign Agricultural Service. While  food and feed use of all oils in the United States are projected to grow less than 1% through the  2022-23 marketing year, industrial uses are projected to grow 28% and essentially accounts for all  consumption growth. Total domestic oil consumption is forecast 9% higher in 2022-23, compared  to two years ago.

This contrasts with Brazil where domestic oil demand is forecast to decline in the coming year from  2020-21, the agency said. Industrial use is projected to account for two-thirds of the decline as Brazil has reduced its  blending requirement for biodiesel. With declining domestic demand, there is less price pressure in the  Brazilian market. There is also less pressure on soybean oil prices in Argentina, despite rising biodiesel  production, due to the much smaller domestic footprint for both food oil and biodiesel.

Both soybean oil and petroleum prices have shown dramatic increases in 2022. Soybean oil prices in  early June are up more than a third in the United States and 20% in South America. This compares  to petroleum prices which are up 45% for the same period. In the past, particularly in the mid-2000s, rising energy prices were the primary price driver for vegetable oils. However, the situation is different today with rising vegetable oil prices reflecting tight supplies. Droughts in Canada and South America, along with events in Ukraine and trade-restricting policies in some countries, have reduced  available vegetable oil supplies.

While neither market is directly impacting prices in the other, higher energy values raise the floor for  vegetable oil prices, providing support for the energy portion of the vegetable oil market. As vegetable  oil supplies eventually grow, resulting price declines will be limited if current high energy prices  continue, according to the Foreign Agricultural Service.

Premiums for U.S. soybean oil vis-à-vis South American, as measured by export quotes, have risen to  near USD150/ton. This is up from USD20/ton observed in early April. While the increase has been significant,  the premium remains well below the level reached in June 2021 when premiums peaked just short of USD400/ton and averaged near USD270/ton for the April to August period. On a percentage basis, current  premiums are also lower at 8%, compared to 20% last year.

The rising price premiums for U.S. soybean oil reflect a stronger demand versus supply balance in the United States relative to Brazil and Argentina. The U.S. domestic market is projected to consume 93  percent of all soybean oil produced this year. This compares to 80% in Brazil and 13% in  Argentina when biodiesel exports are factored in. The United States is also a net importer of vegetable  oil with imports projected to account for almost a quarter of total domestic use.

This shows the role that domestic demand plays in setting prices in the United States, in contrast to both Brazil and Argentina  where global demand factors play a larger role, according to the Foreign Agricultural Service. 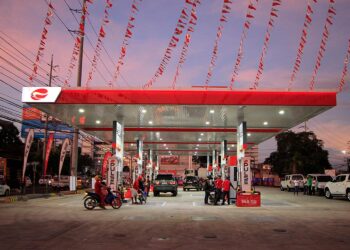 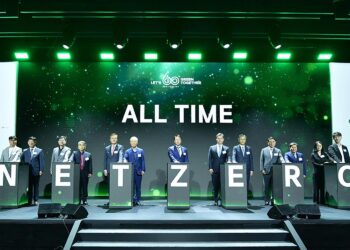