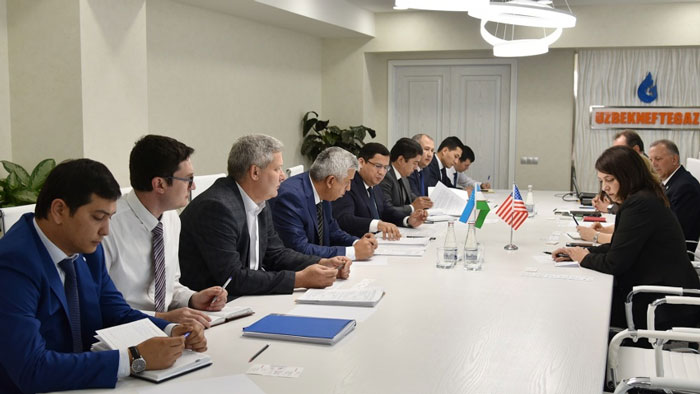 Uzbekneftegaz JSC, the state-owned holding company of Uzbekistan’s oil and gas industry, said that it will participate as a licensor of process equipment from ExxonMobil for its project to produce Group II and Group III base oils at its Fergana Oil Refinery in Fergana, Uzbekistan. Fergana has a Group I base oil refinery which currently has the capacity to produce 20,000 tonnes per month.

The company website said that Uzbekneftegaz JSC met with representatives of ExxonMobil on September 25, following the official visit of the President of Uzbekistan to the United States, where a cooperation agreement was signed.

The project is being implemented in accordance with the roadmap for the further cooperation between the Republic of Uzbekistan and the United States.

“Exxon Mobil noted that such a project is the only one in the region. The oil and gas industry in Uzbekistan can be confident that Exxon Mobil is ready to share experience and technology for the successful implementation of this promising project,” the company website said, quoting ExxonMobil’s General Manager for Refining Technologies and Gas Purification, Catalysts and Licensing, Vice President Sean Smith.

During the talks, the parties discussed further actions and measures to accelerate the project, in particular, the signing of licensing and engineering agreements, the possibility of optimizing prices based on the updated configuration of the production process, as well as the possibility of obtaining additional base oils from the residual fraction.

The estimated cost of the project is USD150 million which will be completed in 2021. No further project details were provided.

In addition, to a production sharing agreement with Russia’s Gazprom on gas exploration, Uzbekneftegaz has an existing lubricant blending joint venture with Bulgaria’s Prista Oil Holding EAD. Uzbekneftegaz also has a joint venture with Sasol and Petronas to develop a gas-to-liquids (GTL) project using Sasol’s slurry phase distillate process. When completed in 2019, Uzbekistan GTL is supposed to be the third largest GTL plant in the world. 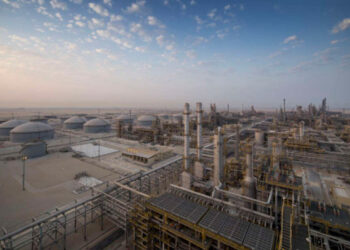