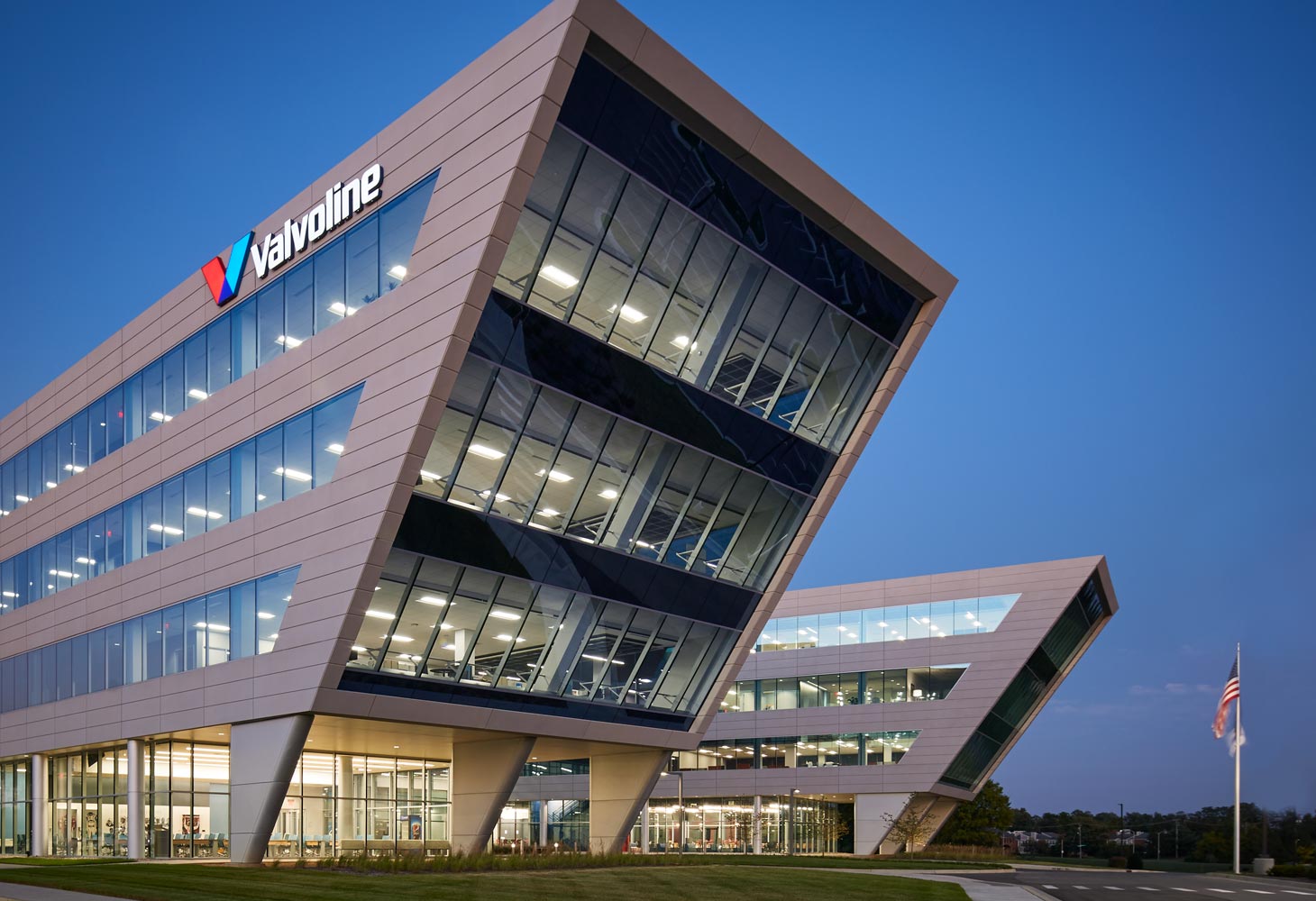 “Our strong results in Q1 mark a great start to the fiscal year and continue to demonstrate the resiliency and adaptability of our business,” said Valvoline CEO Sam Mitchell. “We delivered this impressive performance while remaining focused on the health and safety of our employees, customers and business partners.”

All comparisons in this press release are made to the same prior-year period unless otherwise noted.

Valvoline’s International segment experienced exceptional growth in sales and profitability during the quarter with solid performances across all regions, including strong results in Latin America and China. Volume also grew in unconsolidated joint ventures, particularly in India where the business saw a robust recovery from Covid-19 impacts, in addition to continued strength in the China joint venture.

Sales growth with improved gross margin rates — driven by favorable geographic and product mix — as well as an increased contribution from unconsolidated joint ventures contributed to the significant growth in profitability.

International sales increased by 16% to USD164 million during the fiscal quarter, as lubricant volume increased 14% to 16.8 million gallons.

Quick Lubes ended the quarter with 1,533 total company-owned and franchised stores, a net increase of 71 during the period, and contributing to an increase of 126 versus the prior year.

Year-over-year growth in total sales and profitability in the quarter were driven by same store sales and the addition of 126 net new stores, an increase of 9%. The increase in units includes the addition of 54 acquired stores, 42 company-owned and 12 franchised, from transactions closed during the quarter. An additional 72 net new stores were added to the network versus the prior-year period, including 49 company-owned stores, primarily newly built units, and 23 franchise locations, as investments to grow the retail services system continue. 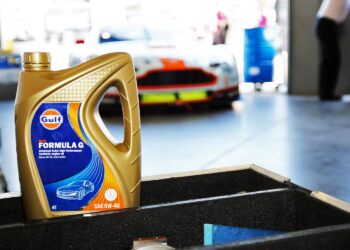 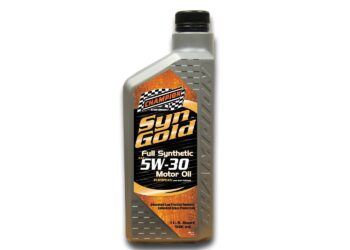