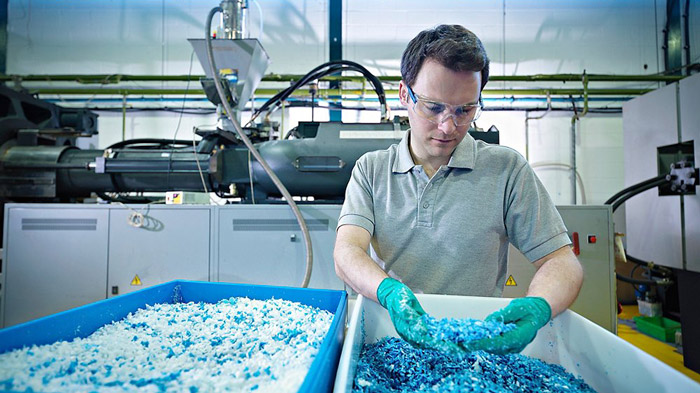 Versalis will leverage its technological and industrial expertise to build a first plant with a capacity of 6,000 tonnes per year at the Mantova site, with a view to progressively scaling-up, starting from its sites in Italy.

“This project confirms Versalis’ strategy to develop a chemical recycling technology that complements mechanical recycling technology, which the company is already engaged in, with the goal to give new life to plastic waste,”  said Daniele Ferrari, Versalis’ CEO. “The HoopTM project aims to create a theoretically endless plastic recycling process, producing new virgin polymers suitable for all applications and that are identical to polymers that come from fossil raw materials.”

Similarly, TechnipFMC announced that its purified terephthalic acid (PTA), the raw material for the production of polyester fibers and plastic materials, and acetic acid alliance with BP has been extended to the new BP Infinia technology, enabling circularity for difficult-to-recycle PET plastic waste, such as highly-colored bottles and food trays.

TechnipFMC was selected in 2000 as “Alliance Engineering Contractor” for Front End Loading (FEL) services for BP’s PTA projects. Over the years, the alliance has developed and adapted to respond to ever more demanding technical requirements. The alliance aims to deliver advantaged capital productivity, applying the highest standards of HSES, operability, innovation and reduced project cycle times.

This alliance is relevant to fully owned and joint-venture projects developed by BP worldwide and builds on the long-standing PTA and acetic acid projects carried out by TechnipFMC with BP worldwide. TechnipFMC, in the framework of the PTA relationship with BP, has engineered approximately 8 million tons per year of PTA capacity over a span of 20 projects.

In addition, through its operating center in Rome, Italy, which will oversee the extended alliance, TechnipFMC is the provider of technology licensing packages for PTA third party licensing applications. 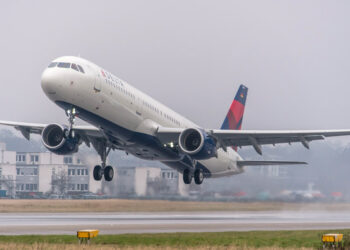 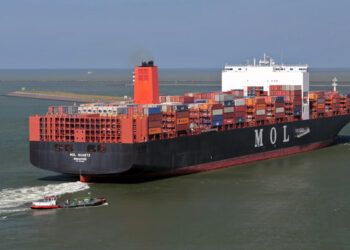