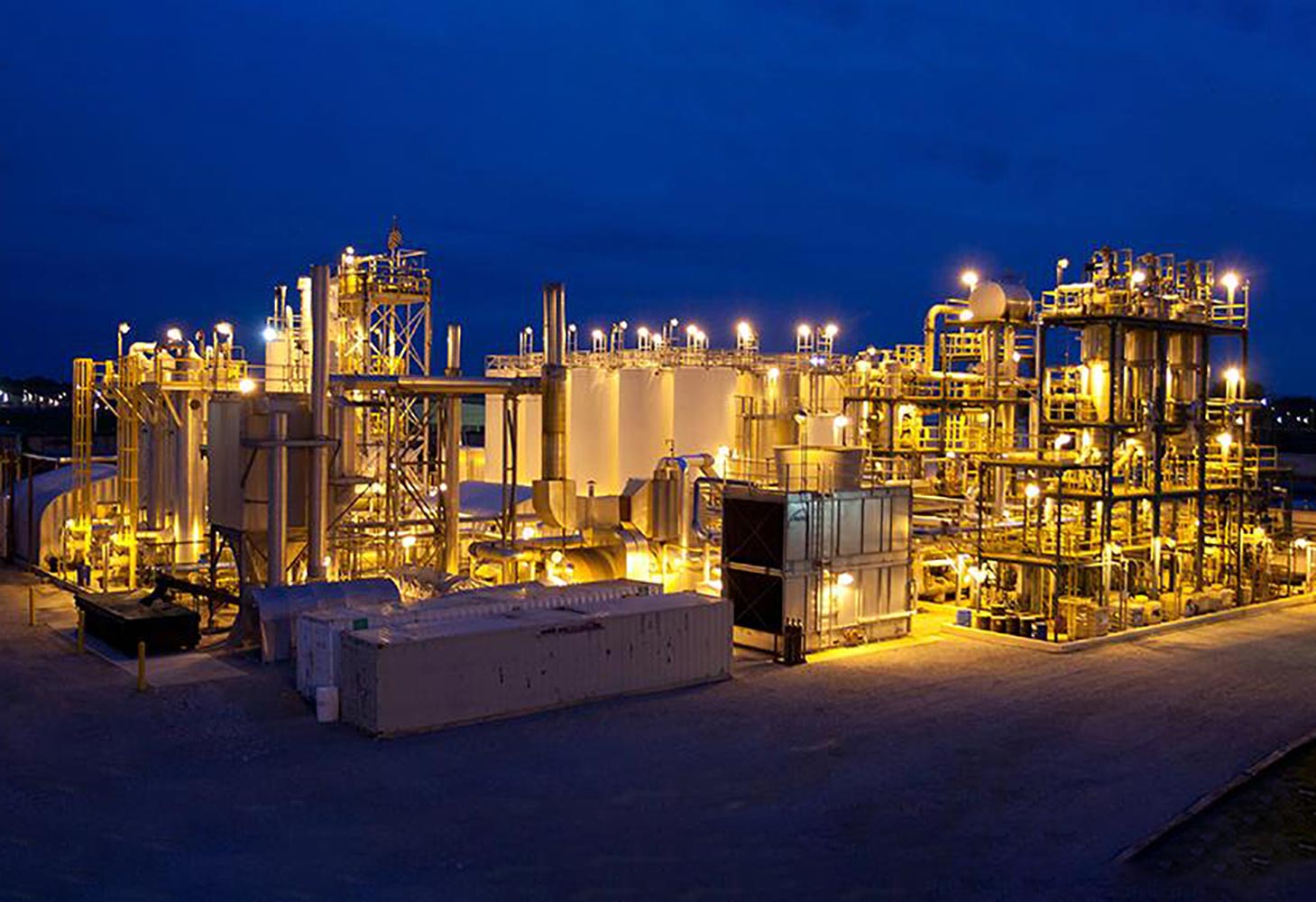 Vertex Energy, Inc. has terminated the previously announced planned divestiture of its used motor oil collection and re-refining assets. The transaction with a Clean Harbors subsidiary, which was announced in July 2021, would have marked the exit of Vertex Energy from the business.

Safety-Kleen, a subsidiary of Clean Harbors which is based in Norwell, Massachusetts, U.S.A., agreed to acquire these Vertex Energy assets for USD140 million. The transaction was expected to close in the third quarter of 2021.

Through Safety-Kleen, Clean Harbors already owns and operates the three largest oil re-refineries in North America, collecting and processing more than 220 million gallons of oil per year. The Vertex Energy acquisition would have grown Clean Harbors’ re-refining network with a plant in Ohio and another in Louisiana and an additional annual production capacity of approximately 90 million gallons of waste oil, increasing Clean Harbors’ existing re-refining capacity by approximately 40%.

The company said that following a prolonged period of regulatory review with the U.S. Federal Trade Commission (FTC), it has determined that it is no longer in its best interest to pursue the transaction further. Safety-Kleen Systems, Inc. has agreed to terminate the deal.

“Given the considerable time and resources required to support what has become a costly and time consuming regulatory review of our planned asset divestiture to Safety-Kleen, we have decided to terminate the sale,” said Benjamin P. Cowart, president and CEO of Vertex Energy, based in Houston, Texas, U.S.A.

Vertex Energy is one of the largest processors of used motor oil in the U.S., with operations located in Houston and Port Arthur, Texas, Marrero, Louisiana, and Heartland, Ohio. Vertex Energy also co-owns a facility, Myrtle Grove, located on a 41-acre industrial complex along the Gulf Coast in Belle Chasse, Louisiana, with existing hydro-processing and plant infrastructure assets, that include nine million gallons of storage. The company is also a key supplier of Group II+ base oils to the lubricant manufacturing industry throughout North America.

In May 2021, Vertex Energy announced that it was acquiring Shell’s Mobile, Alabama, oil refinery for USD75 million. Upon completion of the transaction, Vertex Energy will invest USD85 million to modify the Mobile refinery’s hydrocracking unit to produce renewable diesel fuel on a standalone basis. Upon completion of the project, which is expected to conclude by year-end 2022, the refinery will commence production of approximately 10,000 barrels per day (bpd) of renewable diesel, increasing to 14,000 bpd by mid-year 2023, while continuing to supply conventional fuels to the regional market at current rates.

The transaction with Shell was expected to close in the fourth quarter of 2021.

“Following the recent, successful completion of our convertible senior notes offering, and together with a planned future working capital facility, we expect to be sufficiently capitalized to fund both the previously announced planned acquisition of the Mobile refinery, together with expected capital improvements to the facility, all without the net cash proceeds that would have resulted from our asset divestiture to Safety-Kleen.”

“Currently, our used motor oil (UMO) and re-refining assets are performing well ahead of prior-year levels, given improved product spreads and margin realization. At a strategic level, these assets complement our planned entry into renewable diesel production at the Mobile refinery, consistent with our long-term commitment to a lower-carbon future. From here, the collective focus of our entire management team will be on a timely close of the Mobile refinery acquisition which is expected to close during the first quarter of 2022,” Cowart said. 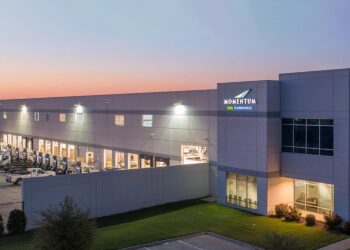 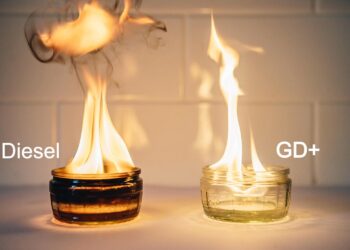