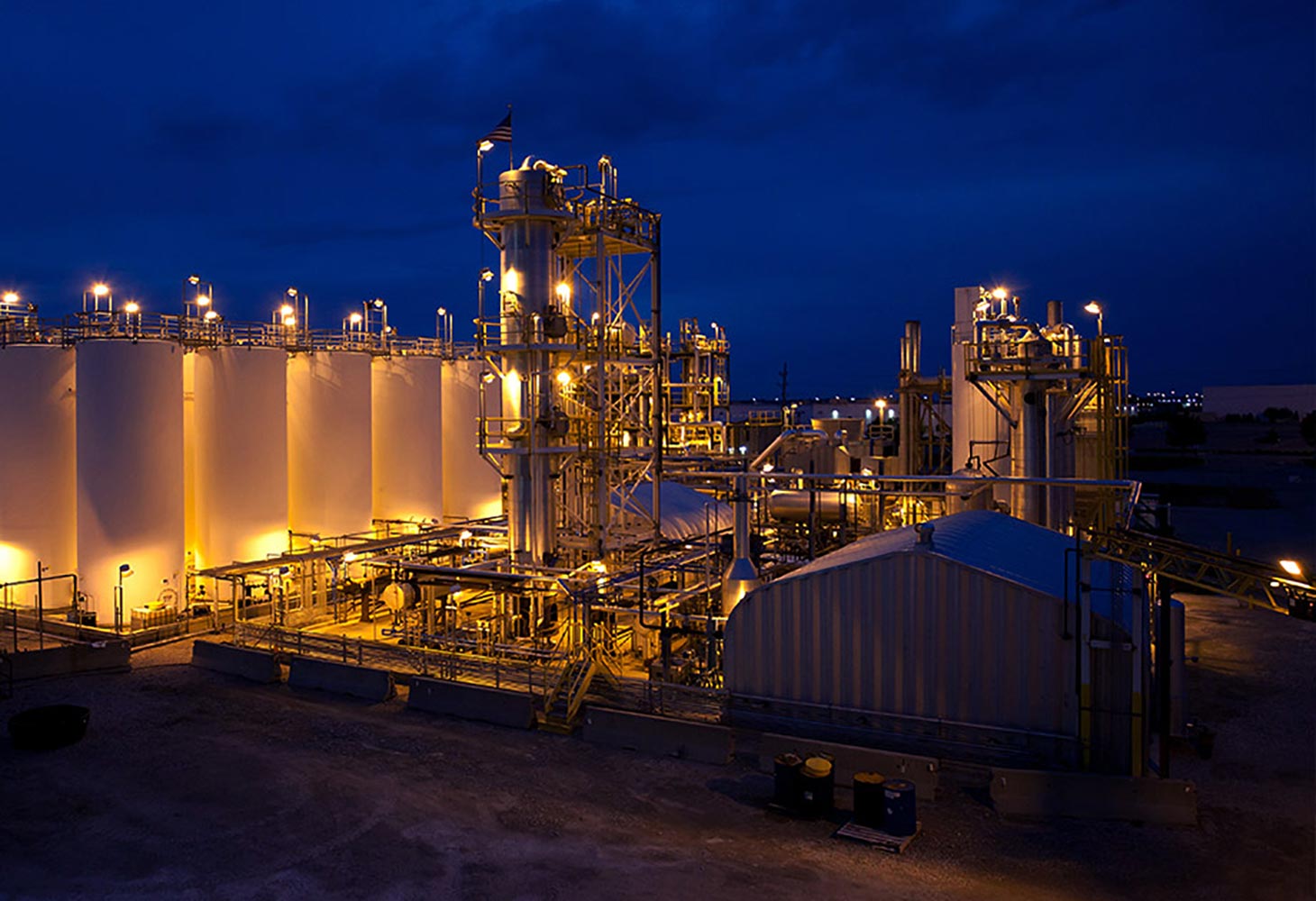 Vertex Energy, Inc. has entered into a five-year product supply agreement with Idemitsu Apollo Renewable Corporation, a wholly-owned California-based subsidiary of Japanese company Idemitsu Kosan. Vertex Energy will supply 100% of the renewable diesel produced at the Mobile refinery to Idemitsu.

The agreement is conditional upon certain conditions precedent, including the closing of Vertex’s planned acquisition of the Mobile, Alabama refinery from Shell and the completion of a subsequent conversion of the Mobile refinery’s hydrocracking unit. The conversion project will facilitate the production of renewable diesel fuel at the refinery, which is expected to be completed following the completion of the acquisition, by the end of 2022.

Idemitsu will pay Vertex for each gallon produced at an indexed, spot-market price at the time of production, resulting in an immediate working capital benefit to Vertex. At current commodity and credits values, and assuming the timely completion of the capital project and ongoing production at currently projected levels, the expected revenue over the five year agreement would exceed USD6 billion.

As one of the largest suppliers of both conventional and renewable fuels in North America, Idemitsu is a valued off-take partner that provides Vertex with a depth of product marketing experience and access to growing regional markets in the western United States and Canada.

“We are pleased to partner with Idemitsu on this important agreement, one that will ensure off-take for all produced renewable diesel fuel production at the Mobile refinery,” said Benjamin P. Cowart, president and CEO of Vertex. “As we seek to scale renewables production at the Mobile refinery over time, following our acquisition of such a facility, Idemitsu is well-equipped to place incremental renewables volumes, given their extensive distribution network. We believe that this agreement, together with our existing conventional fuels off-take agreements with other, high-quality counterparties, position Vertex for success as we move toward the planned closing of the Mobile refinery acquisition.” 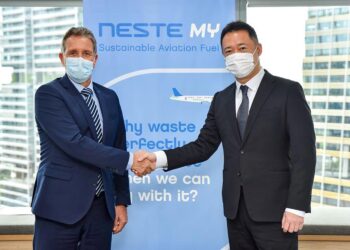 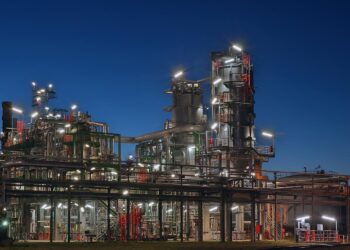