Virgin Atlantic has selected Mobil Jet Oil 387 for use in its fleet of Boeing 787-9 Dreamliner which is powered by Rolls-Royce Trent 1000 turbofan engines.

Over more than a decade of research and testing, Mobil Jet Oil 387 has demonstrated many benefits including exceptional seal compatibility, deposit control and reduced maintenance-related downtime. It offers benefits that engines need as operating temperatures rise and flights get longer.

Mobil Jet Oil 387 has been approved to the SAE AS5780 High Performance Capability       (HPC) specification. It is also approved for use in Rolls-Royce Trent 1000 engines as well as Trent 900 and XWB, GE’s GEnx next generation turbofan and CF34-10 regional jet.

Virgin Atlantic is a British airline based in Crawley, West Sussex, England. It is the first European operator of the Boeing 787-9 Dreamliner. Two have been delivered out of the 17 it has ordered. 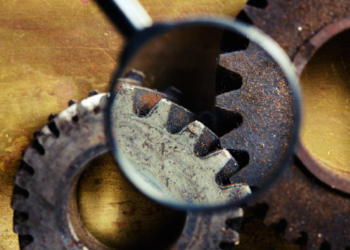