Hascol Petroleum Limited (Hascol) announced that Vitol Dubai Limited (Vitol) has acquired a 15% stake in the Karachi, Pakistan based company. Hascol Petroleum is engaged in the purchase, storage and sale of petroleum products, such as fuel oil, high speed diesel, gasoline, jet A-1, LPG and lubricants.

The deal, which is said to have been in the works since October, is reported to include an option for Vitol to purchase a further 10% stake in Hascol within the next year.

While no sale price has been announced, reports estimate Hascol’s market value at approximately USD 190 million, meaning the 15% stake would be worth about USD 28.5 million.

Hascol has an agreement with Germany’s Fuchs Group to produce and market a full-range of automotive and industrial lubricants and greases in Pakistan. 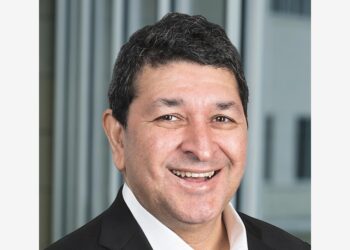