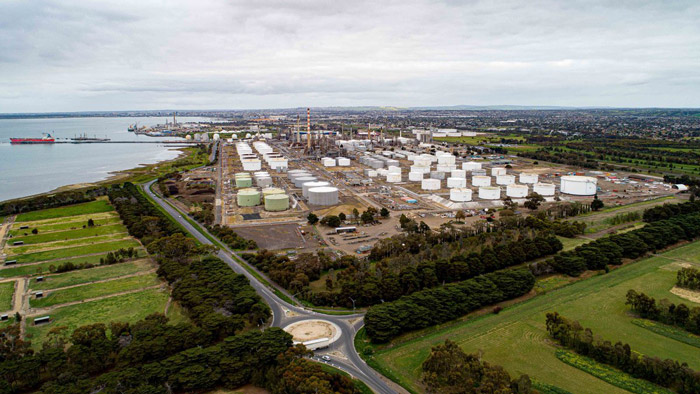 Viva Energy Australia Pty Ltd said it is assessing a number of future energy development projects at the company’s Geelong refinery in Victoria, Australia, including the construction of a new shipping terminal to import natural gas into Victoria and a solar farm. If implemented, these would establish Geelong as a future “Energy Hub” for Victoria and south east Australia, providing ongoing employment for skilled workers in Geelong, support the transition to lower carbon energies, and enhance energy security for the country.

The 65-year-old oil refinery was purchased by Geneva-based Vitol from Shell Australia in August 2014. The sale also included Shell’s 870-site retail business, bulk fuels, bitumen, chemicals and part of its lubricants businesses in Australia. Vitol operates these assets as Viva Energy in Australia.

The oil refinery, which supplies more than 50% of Victoria’s and 10% of Australia’s fuel, can process up to 120,000 barrels of oil per day. The oil refinery is one of the few in the Southern Hemisphere that produce avgas, which is used by piston engine planes. It also produces bitumen, and solvents used in mining, paint and adhesives.  It is one of the largest refineries remaining in Australia, occupying 235 hectares of land adjacent to Corio Bay in Geelong, Victoria. The Geelong refinery employs around 700 people.

“Our early focus is on the development of an LNG supply and storage facility to bring natural gas from production fields in other parts of Australia, or further afield, to where it is needed in Victoria and south east Australia. Along with any development of local gas fields, this can help fill a looming shortfall in gas supply and help keep gas and power costs down,” said Viva Energy CEO Scott Wyatt.

“We are also assessing the feasibility to establish a solar energy farm on surplus refinery land, support the development of strategic oil stocks, and support the emerging hydrogen industry.”

The Energy Hub will likely involve other commercial partners, but also has the opportunity to involve local research institutions in the application of technology and new energies over time.

Wyatt said that Viva Energy would consult widely on the vision for the site and work with governments, the community and partners to develop the full potential of the Energy Hub.

“We have been part of the Geelong community for more than 65 years and are excited about the future. It is innovative and forward looking projects like this that will help sustain us in Geelong for the long term and be an important part of Victoria’s energy future.”

In February 2020, Viva Energy announced that it was investing AUD100 million (USD68.5 million) in a cracker turnaround in the Geelong refinery this year, which was expected to be completed before the end of this year. The company now says it is proceeding with the major maintenance of the Residue Catalytic Cracking Unit (RCCU) under a revised structure due to the global Covid-19 pandemic.

“The project has been restructured to commence earlier than planned and over a longer period of time to better manage the COVID-19 risks. Some work has been deferred until 2021 but preparations are underway with work formally commencing in early July and due to conclude by November 2020,” Viva Energy said in a statement.

According to The Age, the refinery could lose as much as AUD42.5 million (USD29.1 million) in the first half, versus an AUD18 million (USD12.3 million) profit last year.

Wyatt added that it “may take some time to recover due to the impacts on global economies and lower fuel demands.”

Wyatt said that Viva Energy decided to commence the planned major maintenance program while units are already shut down and carry out the work over a longer period of time instead of the original plan announced in February, “so that we can better manage the Covid-19 risks.” 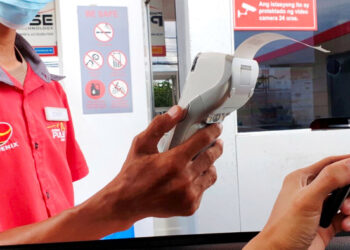 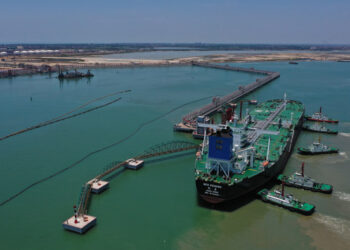