Volkswagen approves use of paraffinic fuels in TDI engines 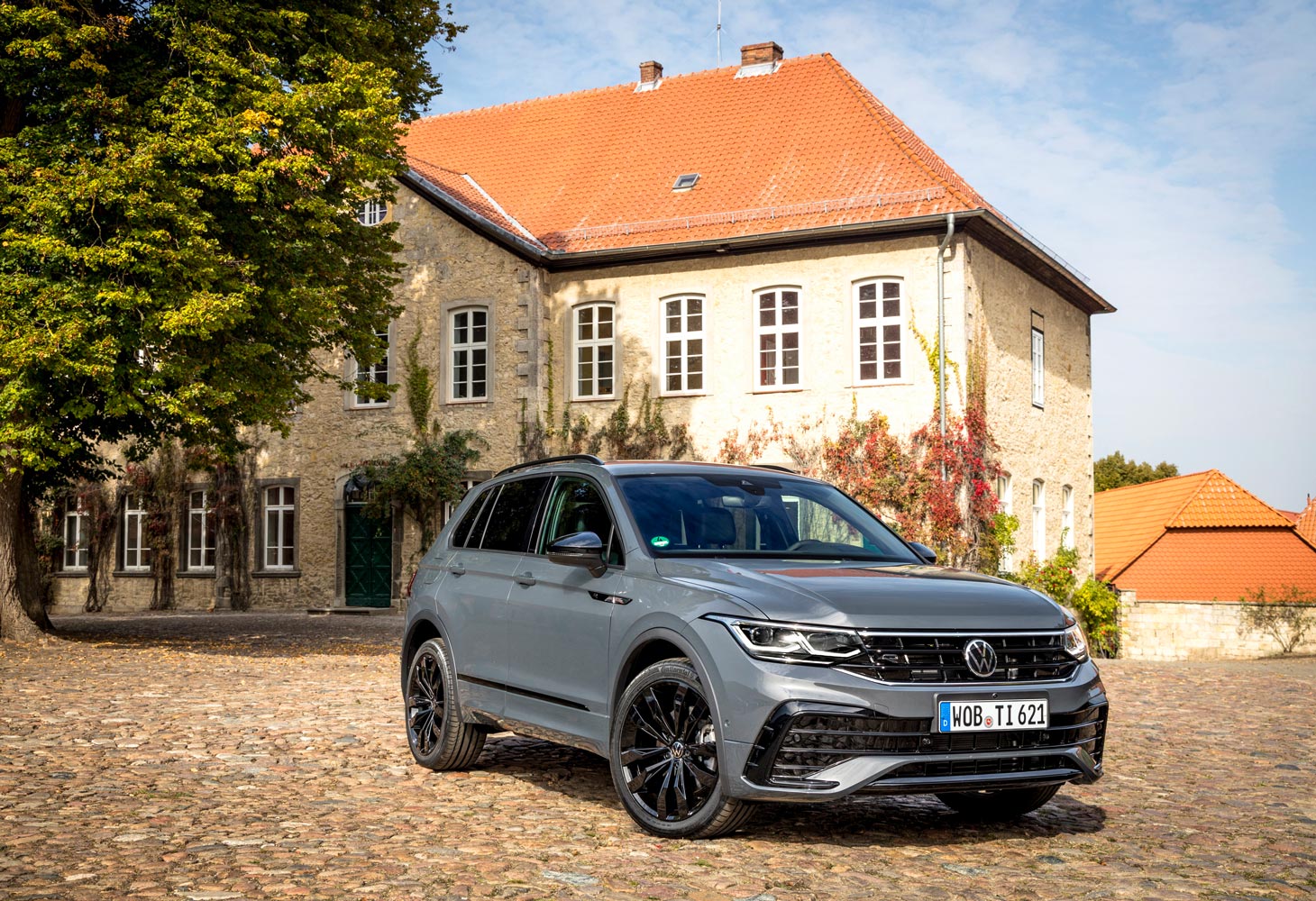 German automaker Volkswagen has officially approved all vehicle models with the latest generation 4-cylinder diesel engines (TDI) for use with paraffinic fuels, in accordance with European standard EN 15940.

Alongside its accelerated  ramp-up efforts in the area of electric mobility, Volkswagen is systematically further developing its existing vehicle range with combustion engines.

The automaker says it  is responding to different customer needs, while at the same time taking into account the internationally varying drive system preferences and respective general conditions.

“Through the use of environmentally  friendly fuels in the approved Volkswagen models, we are making it possible for  customers throughout Europe to significantly reduce their CO2 emissions as  soon as the fuel is locally available. For  example, the use of paraffinic fuels is a sensible additional option particularly for companies with a mixed fleet made up of  models with electric and conventional drives,” said Prof. Thomas Garbe, head of Petrol and Diesel Fuels at Volkswagen.

There is a wide range of different paraffinic fuels. There are fuels that are produced from biological residual and waste materials such as HVO (hydrotreated vegetable oil),  for example. These vegetable oils are converted into hydrocarbons by a reaction with hydrogen and can be added to the diesel fuel in any quantity. They can also be used  100% as fuels. Vegetable oils, such as rapeseed oil, can also be used to produce HVO, but the maximum environmental benefit is obtained only through the use of biological residual and waste materials such as used cooking oil, sawdust, etc.

Biofuels such as HVOs are already available in the market, and it is likely that their market share could increase to 20% and up to 30% in the energy market for road transport in Europe within the next 10 years.

Paraffinic diesel fuels can already be found in the market – in a few cases – under  different product designations, for example:

Also available and much more widespread are diesel fuels that comply with the requirements of European standard EN 590 and to which paraffinic diesel has been added. These  include:

These fuels can be used in all diesel engines, even older engines.

In addition, there will also be so-called e-fuels such as PtL (Power-to-Liquid) in the future. These fuels are produced from regenerative sources using CO2 and electricity. XtL or X-to Liquid, GtL, and PtL make use of the possibility of initially producing a synthesis gas from different raw materials and then converting this to standard-compliant diesel  fuel by means of the Fischer-Tropsch process. Excess green energy can be used in the production process.

Alternative fuels as a critical element on the “Way to Zero”

Volkswagen’s electric mobility offensive is being significantly speeded up once more as  part of its ACCELERATE strategy. By 2030, it is planned to increase the share of all electric cars sold in Europe to more than 70%. Parallel to this, the combustion engine fleet will be systematically further developed in order to reduce CO2 emissions and  increase efficiency.

The company wants to be completely climate-neutral by 2050. On  the “Way to Zero”, Volkswagen’s goal for 2030 is to reduce emissions per vehicle in Europe by 40% compared with 2018 – which means that each Volkswagen vehicle will then emit 17 tonnes less CO2 on average throughout its lifecycle. 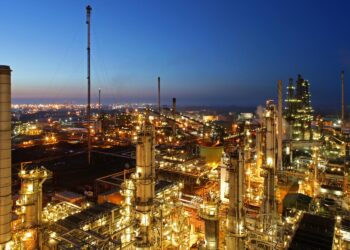 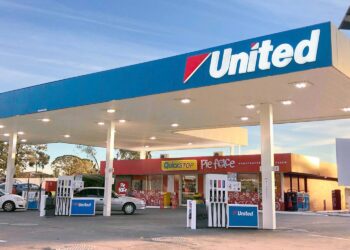