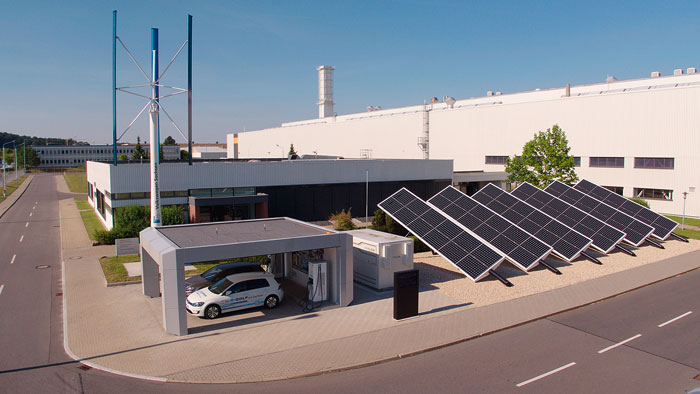 The Volkswagen brand is moving forward with its electric offensive and gradually creating the production capacity needed for building more than one million electric cars per year throughout the world from 2025.

The Group’s largest and highest-performance electric car plant is currently being created in Zwickau, Germany. In the future, up to 330,000 electric models per year are to roll off the production line there, more than at any other plant of the Volkswagen Group.

As the first high-volume automaker in the world, Volkswagen is, therefore, converting an entire plant from the internal combustion engine to e-mobility.

Currently, the Golf and Golf Estate are produced at Zwickau. At the end of 2019, in slightly more than a year, the production of the ID.1), Volkswagen’s first electric model based on the new modular electric toolkit (MEB), is due to start at Zwickau. In the final stage of development, six electric models of three Group brands are to be produced at the plant from 2021 onwards.

“The start of production of the ID.1) in a good 12 months’ time will herald a new era for Volkswagen – comparable with the first Beetle or the first Golf,” says Thomas Ulbrich, Volkswagen brand board member responsible for E-Mobility. “We intend to take e-mobility out of its niche and to make the electric car affordable for millions of people. Efficient, modern production facilities will be the key. This is why we are bundling electric car production across the Group’s brands at Zwickau . In one year, this plant will become the starting point for our global electric offensive. As the first MEB plant in the Volkswagen Group, Zwickau will, therefore, play a pioneering role in this future-oriented technology.

The transformation of the Zwickau vehicle plant has already started and will be implemented in several phases. The conversion of the production lines started in the summer of 2018. The first of the two production lines will be modified step-by-step up to the planned start of ID.1) production in November 2019. The second line at the plant will be changed over following the same procedure by the end of 2020 and will start production the same year. The maximum production capacity is to be increased from the present figure of 1,350 to 1,500 vehicles per day, which will probably be reached from 2021 onwards. The transformation of the plant is proceeding rapidly in accordance with the schedule.

All the electric cars to be built at Zwickau in the future will be based on the modular electric toolkit. This was developed especially for full-electric cars and makes full use of the possibilities of e-mobility. For example, MEB vehicles offer longer ranges, more space and a variety of new digital services. By 2025 at the latest, the brand plans to sell a total of more than 1 million electric cars per year and to be the world market leader in e-mobility.

With the changeover at the Zwickau vehicle plant, Volkswagen is starting a far-reaching transformation of its global production network. In China too, two MEB plants are currently being created, at Anting/Shanghai and Foshan; they are due to start production only a few months after the Zwickau pilot plant in 2020.

Volkswagen will also manufacture MEB vehicles in North America; the precise location is to be decided in the future. Further MEB plants are to follow.

“The global automotive industry is experiencing a process of fundamental structural change. The Volkswagen brand is actively shaping this transformation – also in order to safeguard the future viability of jobs for its employees throughout the world,” said Ulbrich. “The transformation of Zwickau into the number one e-mobility plant expresses our strong commitment to our home market. As an automobile production location, we intend to take Germany into the lead with respect to the electric car and to ensure that it remains strong in the long term. The Zwickau team can and will produce fascinating electric cars of the very highest quality.”

With the so-called Roadmap E, the Volkswagen Group is driving forward its ambitious electric offensive. By 2025, 50 purely electric vehicles will be on the market worldwide, with one in four new vehicles to be powered by electricity only.

China, the leading e-vehicle market, plays a central role for Roadmap E. In June, the opening of a second FAW-Volkswagen plant in Foshan marked another significant milestone for the electrification strategy in China. Owing to the plant expansion, annual production capacity in Foshan has doubled from 300,000 to 600,000 vehicles. In addition to new SUV models from Volkswagen and Audi, the vehicles currently manufactured on the MQB platform are gradually being electrified. Moreover: by 2020, production of MEB vehicles, as well as MEB battery systems, is set to commence here.

In late May, production of Volkswagen models at the FAW-Volkswagen plant in Qingdao commenced. This flexible manufacturing facility allows for models with internal combustion engines as well as electric drive systems to be built on the same production line. FAW-Volkswagen will also produce battery systems for the MQB platform there. 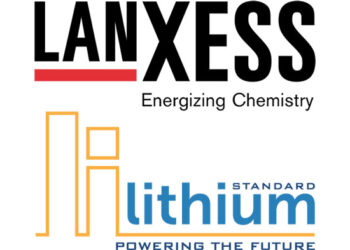 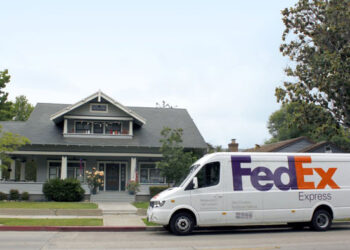