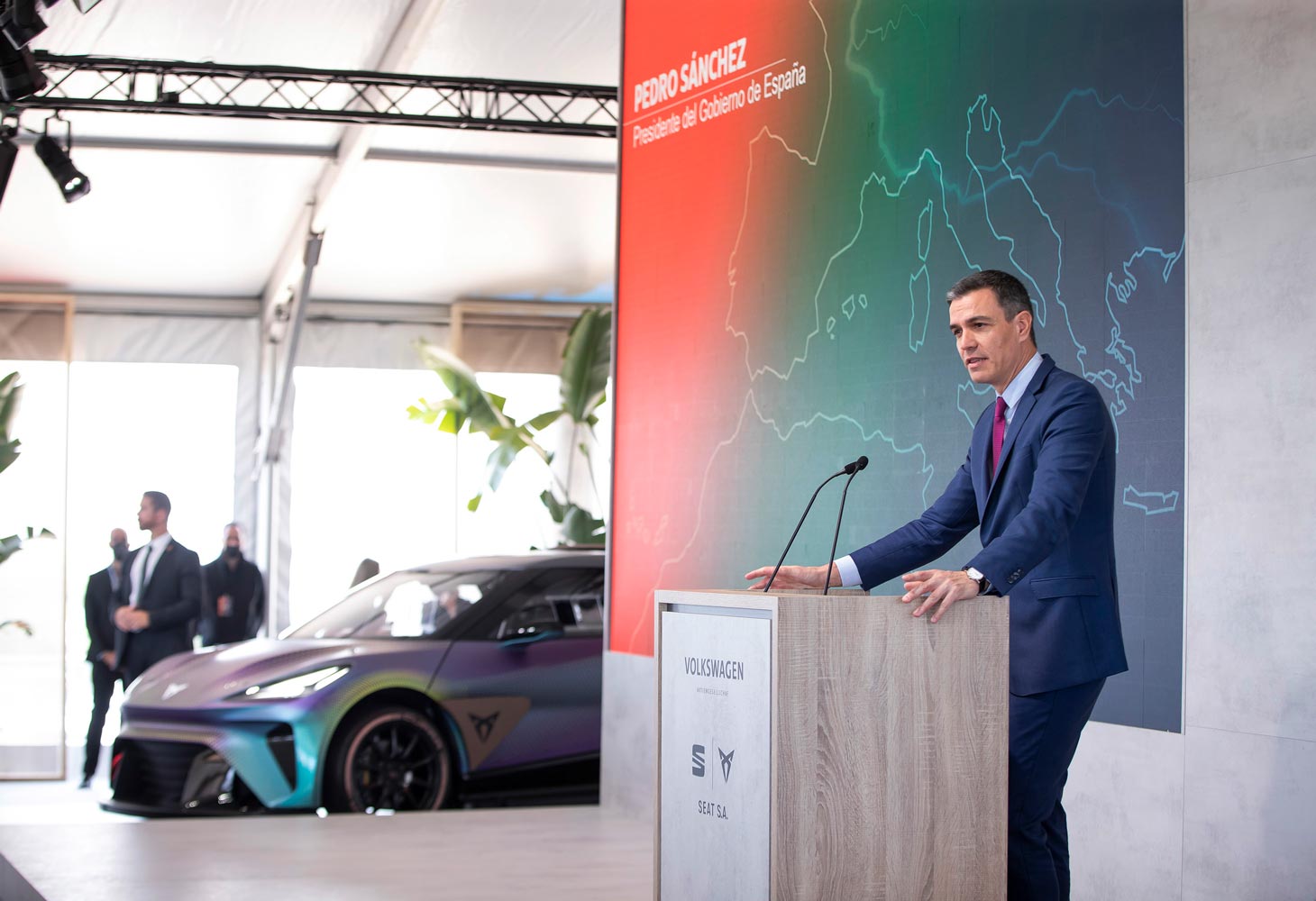 An initiative consisting of 62 companies led by Germany’s Volkswagen Group and SEAT S.A., a member of the Volkswagen Group and the only company that designs, develops, manufactures and markets cars in Spain, has proposed to make Spain a hub for electric vehicles in Europe.

“This investment of EUR10 billion will electrify Spain and Europe’s second-largest automotive manufacturer, creating a battery gigafactory in Sagunto, enabling the production of electric vehicles at the Martorell and Pamplona plants, and building-up a comprehensive supplier ecosystem. This is the biggest industrial investment ever made in Spain,” said Herbert Diess, CEO of the Volkswagen Group.

The partners of the Future: Fast Forward initiative have applied for the “Strategic Project for Economic Recovery and Transformation” programme (PERTE). The project consists of four main pillars: The core pillar, led by Seat and the Volkswagen Group, aims to electrify the factories in Martorell and Pamplona. The second pillar is the creation of a battery ecosystem for electric cars in Spain, ranging from lithium extraction to battery assembly, including the battery factory near Valencia. The third pillar provides for the localisation of essential components for electric vehicles in Spain and the fourth covers areas related to training, digitalisation and the circular economy.

The Volkswagen Group and SEAT S.A. will mobilize EUR10 billion (USD10.5 billion), together with their partners in the Future: Fast Forward project, in the event of a positive resolution of the PERTE VEC. A meeting took place in Parc Sagunt II in Valencia, where the Volkswagen Group will locate the country’s first gigafactory. The construction of this battery plant is one of the main projects included in Future: Fast Forward.

“The Volkswagen Group, SEAT S.A. and the Spanish Government share a vision: to make Spain a European hub for electric mobility. We are ready to initiate this transformation. The PERTE serves as a model for the whole of Spain on how traditional industrial structures can be transformed,” said Diess.

The gigafactory will have an annual production capacity of 40 gigawatts per hour (GWh), supplying the total volume of cells to Martorell and Pamplona. It will employ more than 3,000 people by 2030 and occupy an area of 200 hectares. Construction of the gigafactory will begin in the first quarter of 2023, and production will start in 2026.

The first milestone is the positive outcome of the PERTE submission and the finalisation of the permits.

“We will build the battery gigafactory with an investment of more than EUR3 billion (USD3.1 billion), but the PERTE funds are essential if we are to realise our ambition of turning Spain into a European hub for electric vehicles”, said Thomas Schmall, member of the Board of Management of Volkswagen AG, chief technology officer and chairman of the Board of SEAT S.A.

“The battery factory in Sagunto will occupy a 200-hectare site and will be the third of six gigafactories the Group plans to build across Europe. For our battery ramp-up in Spain and Europe, sustainability and a closed value chain loop are key. To name a few aspects: with the electricity to supply the gigafactory coming 100% from renewable energies, with a local-for-local approach and by recovering valuable raw materials on site, our new factory in Valencia will be a blueprint for circular economy,” said Schmall.

Agreement with Iberdrola to build a photovoltaic plant

As part of the event held on May 5, the Volkswagen Group and Iberdrola Group signed a strategic agreement that will allow the construction of a photovoltaic plant in Sagunto to supply the gigafactory with green energy.

The solar plant will cover 250 hectares and will be located less than 10 kilometres from the battery factory. In the first phase, it will provide 20% of the gigafactory’s total energy.

SEAT S.A. exports more than 80% of its vehicles and is present in 75 countries. The company employs more than 15,000 professionals and has three production centres – Barcelona, El Prat de Llobregat and Martorell, where it manufactures the SEAT Ibiza, SEAT Arona, Leon family and the CUPRA Formentor. Additionally, SEAT S.A. produces the CUPRA Born and the SEAT Tarraco in Germany, the Ateca in the Czech Republic and the SEAT Alhambra in Portugal. The company also has the SEAT CODE software development centre, located in Barcelona.

SEAT S.A. will invest EUR5 billion (USD5.2 billion) through to 2025 to develop new models for the two commercial brands, SEAT and CUPRA, and to electrify the range. The company aims to play a relevant role in the electrification of urban electric vehicles, with a special focus on the transformation of the Spanish automotive industry. 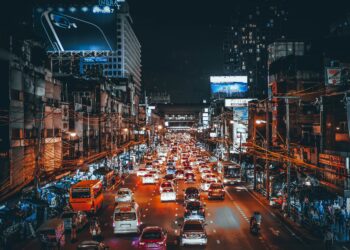 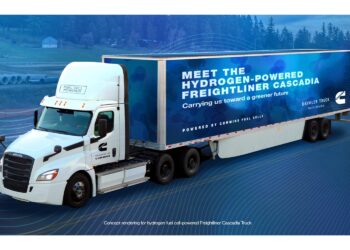