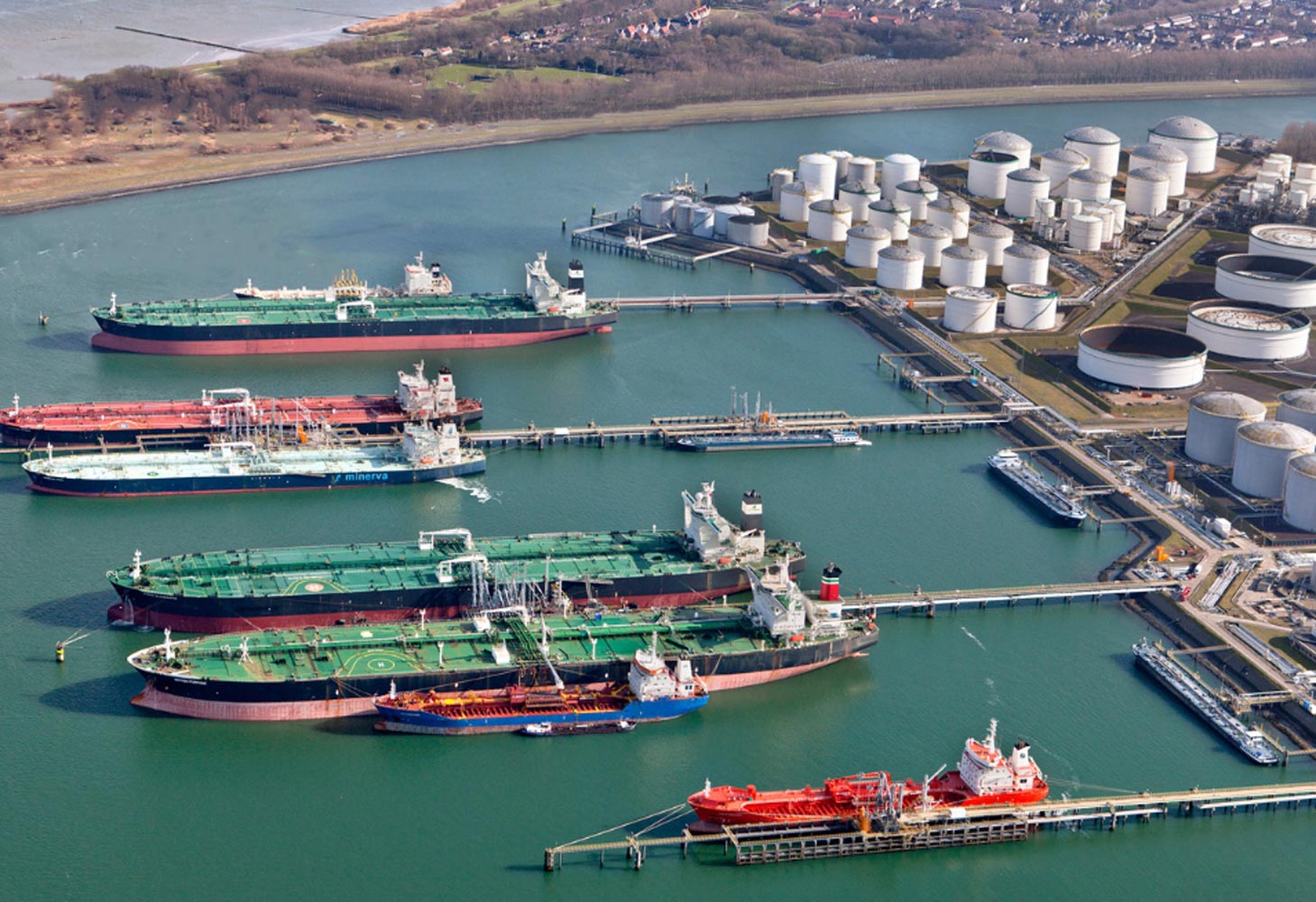 Dow had selected the new 50-50 joint venture of Royal Vopak and BlackRock’s GEPIF to acquire these three major industrial terminals in the U.S. Gulf Coast forof USD620 million. The name of the new joint venture is Vopak Industrial Infrastructure Americas, LLC, which has a diversified set of infrastructure assets, in three locations, with each situated alongside an active Dow production complex. 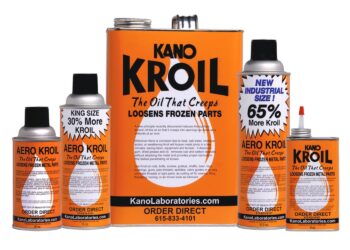 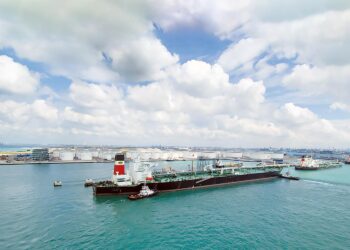